Police tracked a group of suspected thieves believed to be carrying stolen Luis Vuitton goods worth approximately $20,000 taken from a Neimen Marcus store in Orange County to a Mid-City pawn shop Monday evening.

NewsChopper4 Bravo was over the scene before police arrived, as two of the thieves walked into the Mid-City pawn shop near the corner of Cadillac Avenue and La Cienega Boulevard with the goods in hand.

Police tracked the bags with the assistance of Louis Vuitton trackers in the bags and arrived in the parking lot of the pawn store. One of the men inside the sedan took off on foot and was tracked down and taken into custody soon after.

However, the two men filmed by Newschopper4 Bravo walking into the pawn shop carrying the stolen goods appeared to evade police by taking off their jackets and simply walking out of the front door of the pawn shop, around the corner, up the block and out of sight.

One of the descriptions provided by police of the outstanding suspects matched the black pants with a red strip and white shoes that Newschopper4 Bravo captured overhead.

As night decended, what appeared to be two Louis Vuitton bags were visible sitting on the counter of the pawn shop. 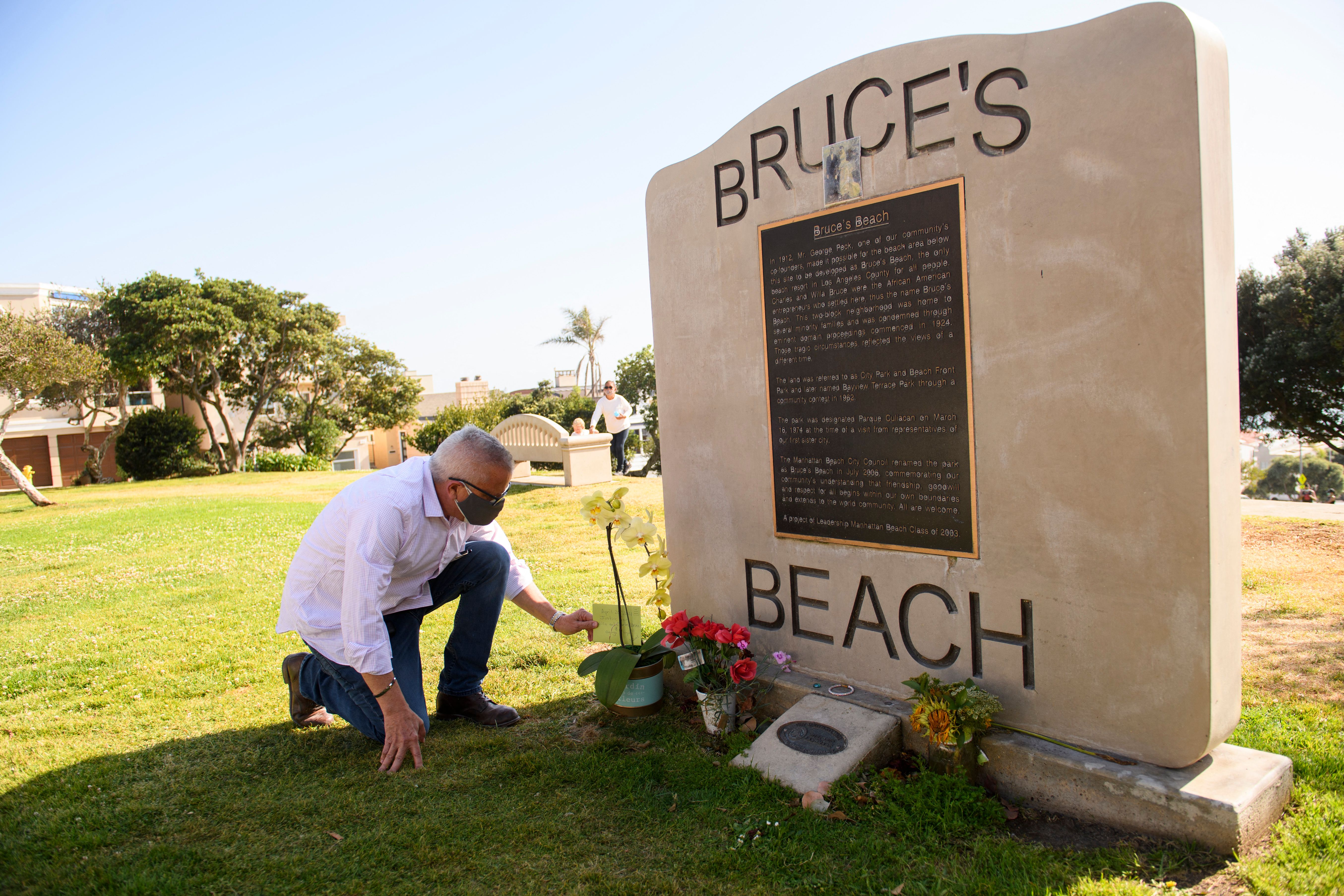 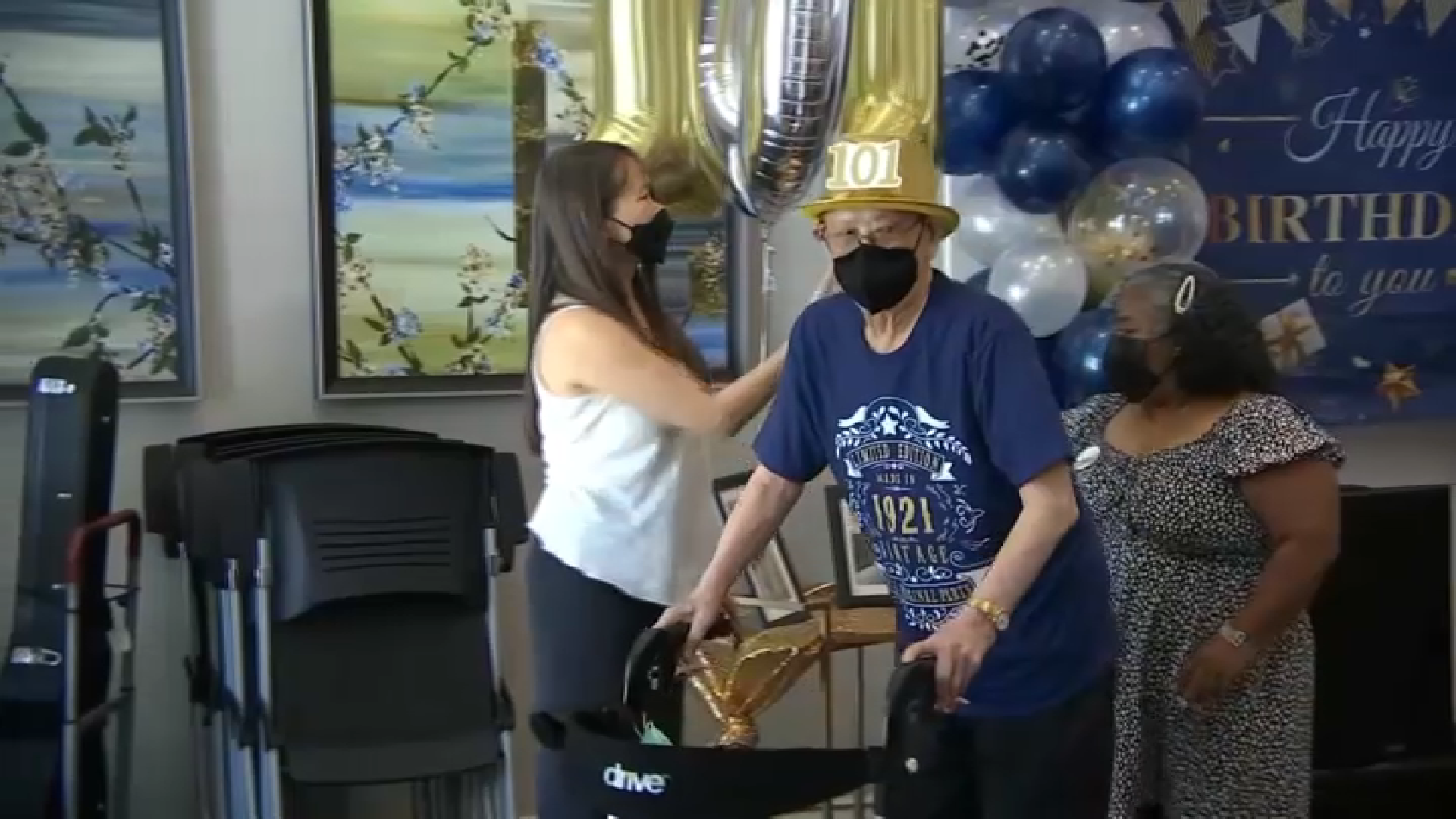 It was not immediately clear if police were aware of the outstanding suspects' identities.