In the second burglary, the robber confronted a resident who was sleeping at the time of the break-in.

Police recovered surveillance video from the location which apparently ties into the second burglary in the 1200 block of Adair Street, which was reported at 1:09 a.m. Friday, Torres said.

McDonald's Employees Saved Woman Who Mouthed ‘Help Me' in Drive-Thru 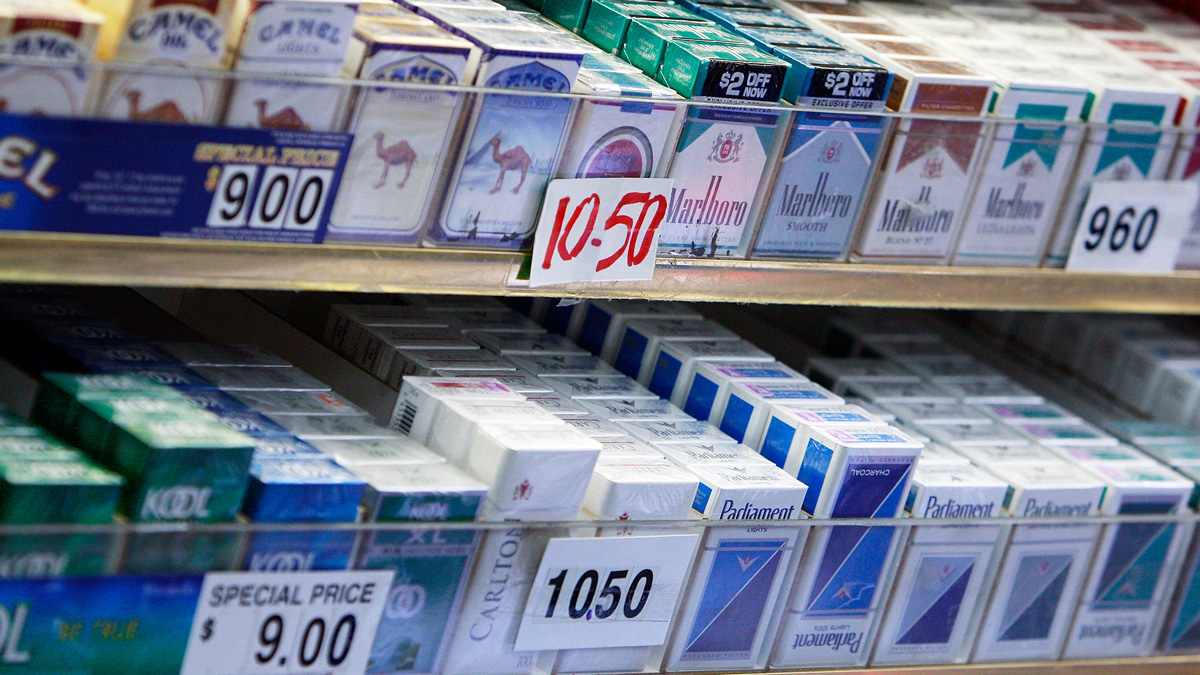 Age Limit Now 21 Across US for Cigarettes, Tobacco Products

In that second burglary, the robber confronted a resident who was sleeping at the time of the break-in.

During the confrontation, one of the thieves hit the victim several times before fleeing the scene, he said.

There is no word yet on what was stolen at either burglary.

One man was described as 5 feet 11 to 6 feet tall and weighing between 180 and 200 pounds, he said. He was last seen wearing a dark-colored hoodie, gray sweatpants, dark-colored gloves and light-colored Nike shoes, Torres said. The others who were reportedly caught on surveillance video were possibly using a four-door, dark-colored sedan.