The Anaheim city elections are less than a week away, but don’t expect to see a glossy campaign flyer from Donna Acevedo in your mailbox.

Her budget to get elected to one of the City Council’s six seats is just $1,000, and she spent most of that on a PennySaver ad.

Acevedo is from Anna Drive, the neighborhood that became the flashpoint in July 2012 when police shot and killed two suspected gang members, one of them Acevedo’s son Joel. 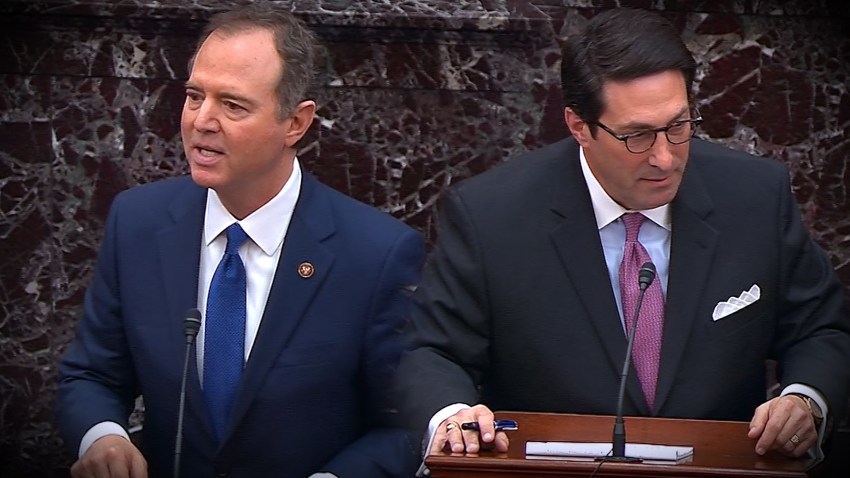 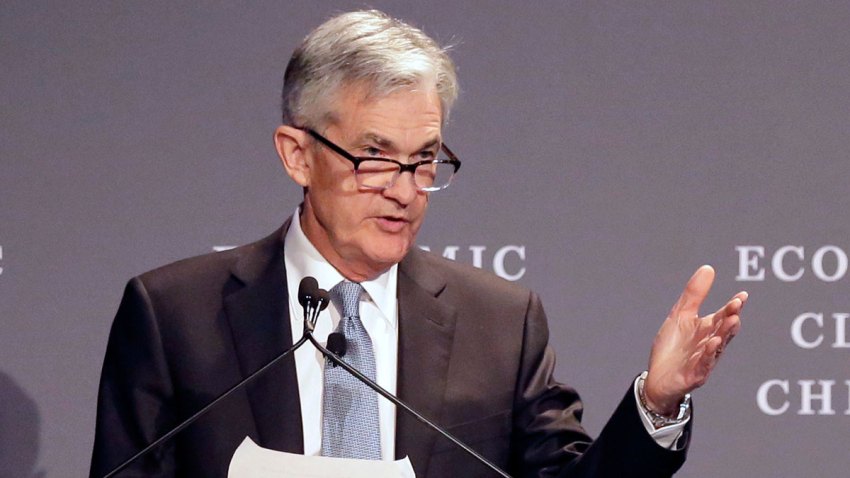 "People need to not be afraid, and step up and know they can represent their community and where they're from," Acevedo said.

The shootings led to a summer of near riots and a lawsuit demanding the city change its electoral process to districts based on location, rather than the current system of "at large" candidates. The "at large" system allows candidates to be elected to represent an entire area, rather than within specific districts.

Jose Moreno, who was part of the lawsuit, is now a city council candidate — not to be confused with another council candidate also named Jose Moreno. He said creating districts would encourage more council members to mirror the majority, which is 53 percent Latino.

"Latino voters will feel their vote matters whether they vote for an Anglo or an Asian, if it's someone they believe in who has an interest in their community," Moreno said.

"When you have an at-large system you move the budget forward," she said. "Everybody gets something because we believe all of us are responsible to the whole entire city."

The issue is not new.

Advocates of change have been making their case for years, especially following the shooting in 2012, which sparked national protests.

Before the 2012 city council election, the American Civil Liberties Union contended that electing all council members in Anaheim "at large" had effectively deprived predominantly Latino neighborhoods of representation.

ACLU representatives said the city should instead divide the city into districts from which council members would be elected, as is done in most California cities.

In January of this year, the ACLU settled Moreno’s lawsuit against the city in an agreement to let voters decide — and they'll get the chance on Tuesday with Measure L.

Voters will also choose whether to add two seats to the council. If the measures pass they would go into effect in November 2016.

The mayor however, will still be elected at large.