Joseph R. Biden, Jr. is sworn in as the 46th President of the United States

Hours after outgoing President Donald Trump left the White House, Joe Biden was sworn in as the 46th President of the United States alongside Kamala Harris as his Vice President. Biden and Harris inherit a country splintered by political divides, racial tensions and a botched pandemic response even as COVID-19 continues to ravage communities across America.

His first remarks as president touched on the mayhem that roiled the Capitol two weeks ago, in which supporters of Trump interrupted a joint-Congressional session held to finalize Biden's victory. Biden further implored Americans to "end this uncivil war that pits red against blue."

Trump was the first president in 150 years to not attend his successor's inauguration, though he reportedly left a handwritten note for Biden in the White House. 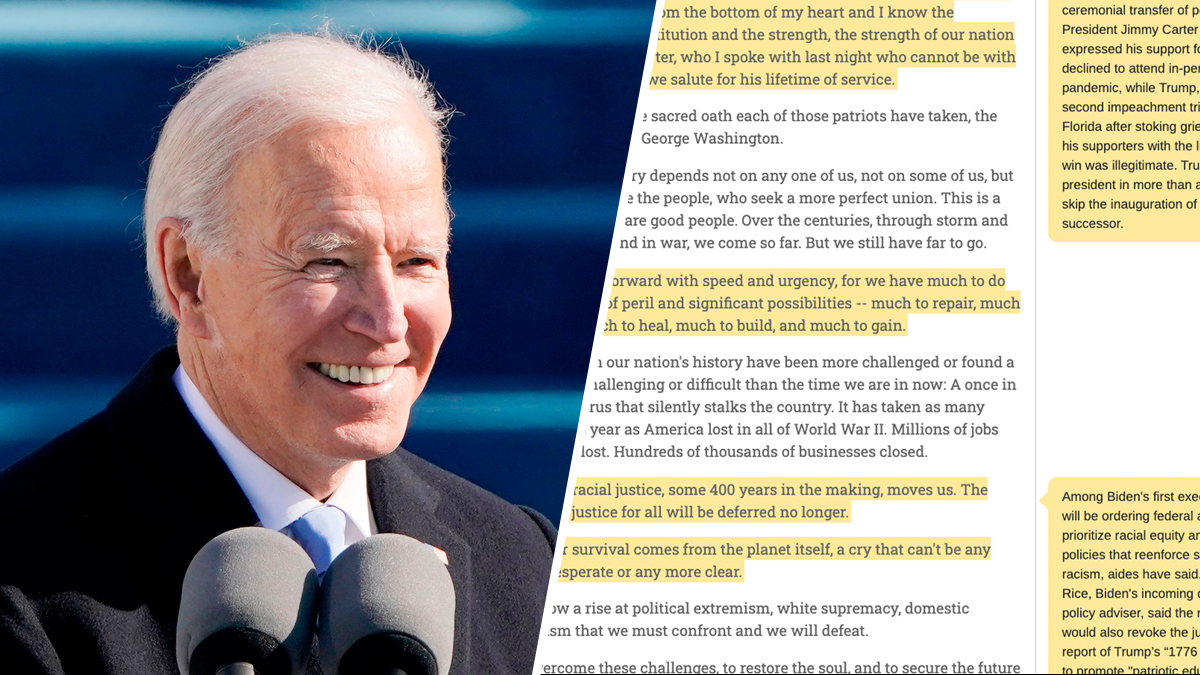 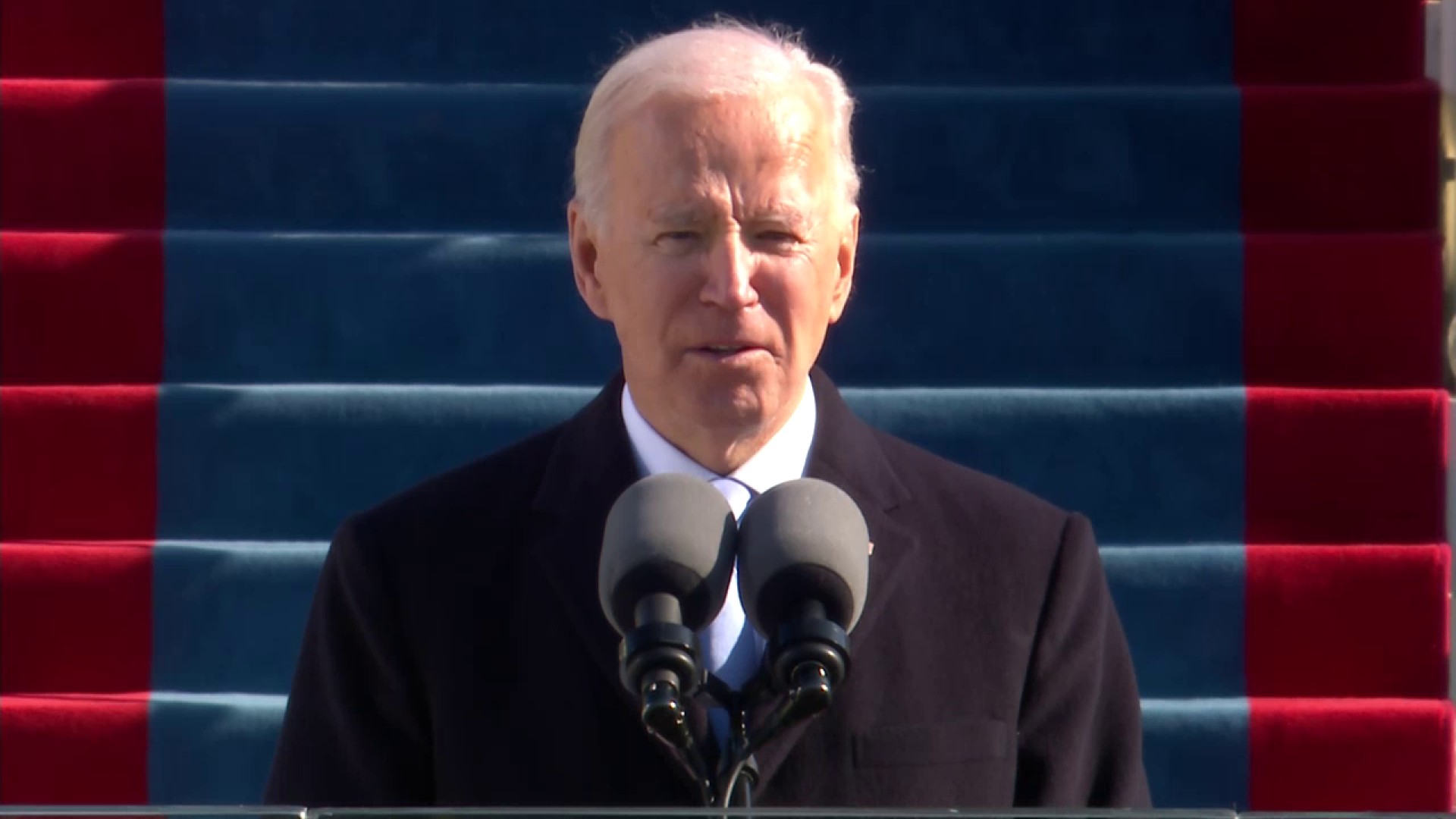