Bill Nelson's underlying vision for NASA: 'to explore the heavens with humans and machines'

NASA’s new administrator is big on tackling climate and diversifying the agency's workforce, but hedging on whether the U.S. can put astronauts on the moon by 2024.

In his first interview since becoming NASA’s top official this week, former Sen. Bill Nelson told The Associated Press on Friday that tracking climate change is a top issue. He also wants to diversify the space agency's workforce so it reflects America.

His underlying vision for NASA: “to explore the heavens with humans and machines.”

For landing astronauts on the moon, Nelson said the goal remains 2024, a deadline set by the Trump administration. But he said he needs more time to review the matter, especially with challenges to the contract for the astronauts' lunar lander. 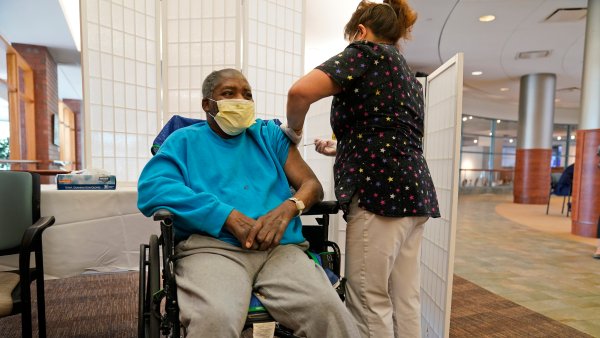 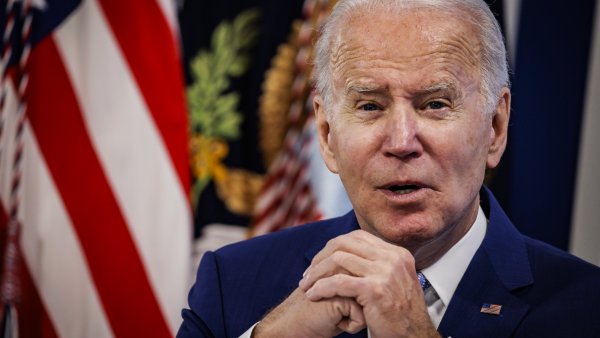 “That is the intended schedule, but I think we have to put a dose of sobering reality into our analysis," he said from NASA headquarters in Washington.

The lunar expeditions will benefit the Martian crews, according to Nelson. Whether the 2030s is still feasible for human Mars missions, “all of that is being discussed,” he said.

Nelson commended Elon Musk's SpaceX for its achievements over the past year — flying astronauts to and from the International Space Station for NASA, and just this week successfully launching and landing a full-scale Starship prototype for the first time. Starship is what NASA intends to use to land astronauts on the moon; that $3 billion contract, however, is being protested by the two losing companies.

He's also in support of all the private flights coming up, first by Jeff Bezos' Blue Origin to the fringes of space in July and then by SpaceX all the way to orbit in September.

Might the 78-year-old Nelson — who flew on space shuttle Columbia in 1986 — be interested in a commercial space ride?

“I double-dare them to offer me the opportunity," he said, laughing. He quickly clarified, "It’s time for the young ones.”

Nelson said he did not seek the NASA administrator job, and had recommended three women. He said he told the Biden administration he would accept the nomination only if one of the women could serve as his deputy. Selected for the job: former space shuttle commander Pam Melroy.

Nelson is NASA’s 14th administrator, the third to fly in space. He was sworn in Monday by Vice President Kamala Harris, who will head the National Space Council. In a show of bipartisan space support, the two previous administrators took part in the ceremony, representing the Obama and Trump administrations.

Nelson steps into NASA’s top job after 44 years of public service, 42 of them in an elected public office.

Nelson grew up near Cape Canaveral, graduating from high school a year before Mercury astronaut Alan Shepard became the first American in space 60 years ago this week.

His paternal grandparents were homesteaders on what is now Kennedy Space Center property. He has a copy of the deed signed by President Woodrow Wilson in 1917. The 160 acres were located at the north end of the runway used for shuttle landings.

Nelson went to law school and served in the U.S. Army Reserve during the Vietnam War. After a few terms in the Florida legislature, Nelson, a Democrat, won election to Congress, first in the House and then the Senate, before a 2018 defeat ended his political career.

It was while Nelson was a congressman that he rode on the shuttle — just two weeks before Challenger’s astronauts perished during liftoff.

Following the shuttles' retirement in 2011, NASA had to rely on Russia to ferry its astronauts to and from the space station — until the first SpaceX crew flight last year.

“Despite the differences of the political governments, we’ve always had that space cooperation,” Nelson said. “And it is my fervent hope that that will continue."