President Joe Biden punched the accelerator on a battery-powered Hummer on Wednesday, causing the wheels to squeal and the truck to jet forward as he tried in his own way to drive the country toward an electric vehicle future.

The engine was quiet as the president pulled up to a waiting delegation of reporters and officials.

“Anyone wanna jump in the back?” Biden asked.

The president had just toured a General Motors plant in Detroit to showcase how his newly signed $1 trillion infrastructure law could transform the auto industry.

He is highlighting billions of dollars in his giant bipartisan infrastructure deal to pay for the installation of electric vehicle chargers across the country, an investment he says will go a long way to curbing planet-warming carbon emissions while creating good-paying jobs. It's also an attempt to leapfrog China in the plug-in EV market. Currently, the U.S. market share of plug-in electric vehicle sales is one-third the size of the Chinese EV market.

The president noted that the U.S. was not yet leading with electric vehicles, something he believes his infrastructure package can change with plans to build 500,000 charging stations. The Hummer he drove has a starting price of $108,700, as the electric market seems designed so far to serve luxury buyers instead of a mass audience.

“Up until now, China has been leading in this race — that’s about to change,” he said. “We’re going to make sure that the jobs of the future end up here in Michigan, not halfway around the world." 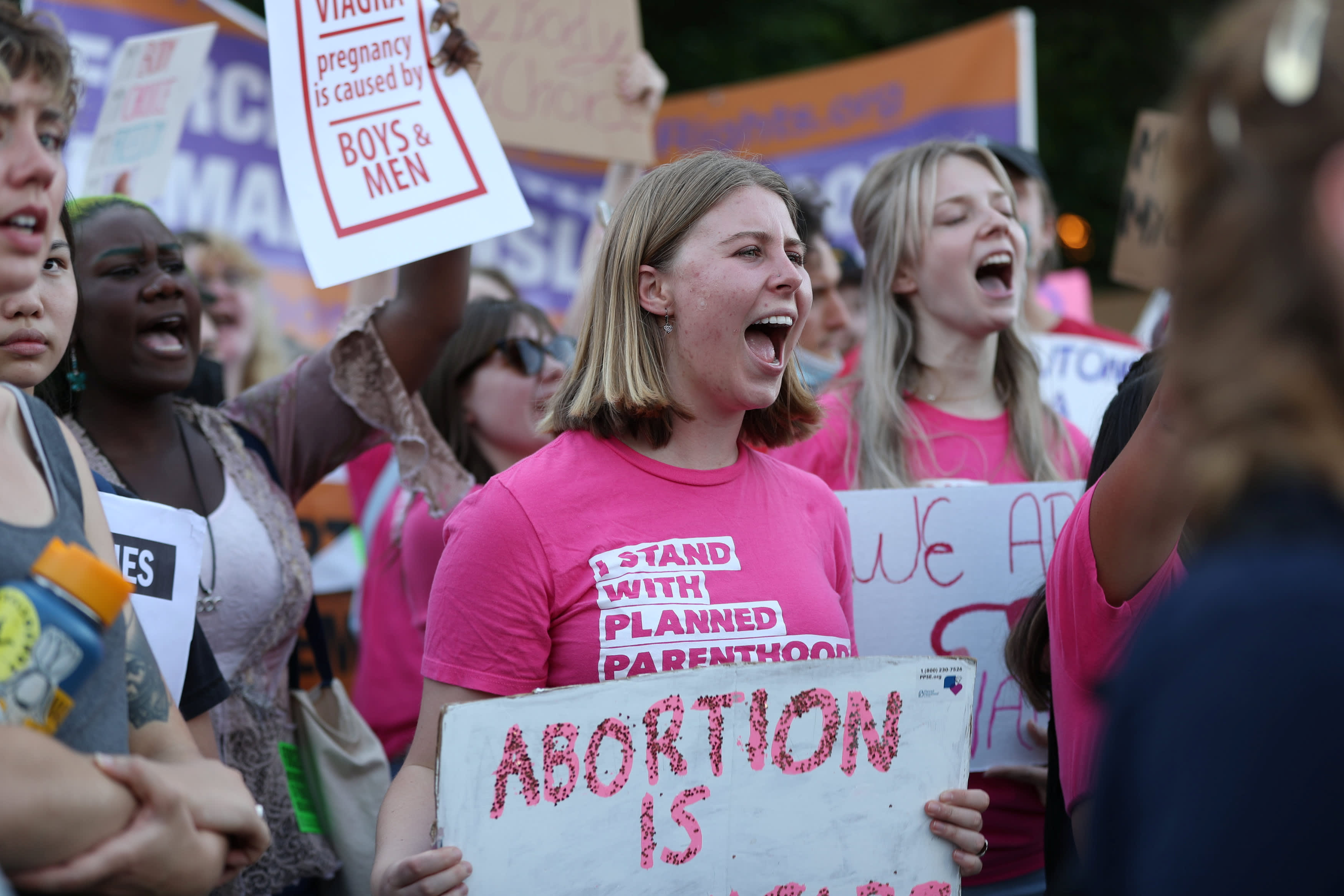 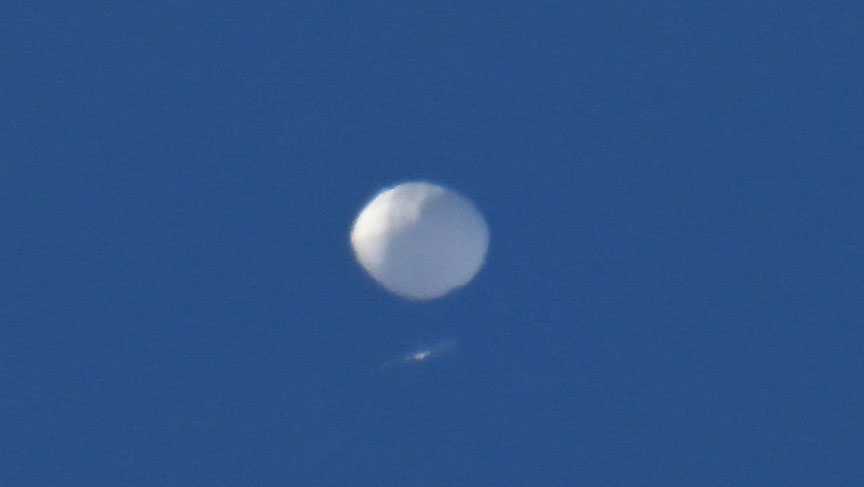 Two top White House advisers, writing in the Detroit Free Press, said the legislation will help America regain its global competitiveness, which has waned, they contend, “after decades of delay and decay.”

"Nobody knows this better than Detroit, which has been at the heart of American industrial strategy in the past and now can again, which is why President Biden is coming today,” wrote Brian Deese, director of the National Economic Council, and national security adviser Jake Sullivan in an opinion column published Wednesday.

Republicans, even some of those who voted in favor of the infrastructure package, are criticizing Biden for being preoccupied with electric vehicle technology at a time when Americans are contending with a spike in gasoline and natural gas prices.

Senate Republican leader Mitch McConnell took the Senate floor Tuesday to make the case that “the Biden administration doesn’t have any strategic plan to snap its fingers and turn our massive country into some green utopia overnight."

“They just want to throw boatloads of government money at things like solar panels and electric vehicles and hope it all works out," said McConnell, one of 19 GOP senators who voted in favor of the infrastructure bill. He added, “American families are staring down the barrel of skyrocketing heating bills, and the Democrats’ response is to go to war against affordable American energy.”

White House press secretary Jen Psaki has stressed that the administration is looking at “every tool in our arsenal” to combat high gasoline prices, saying that Biden and his economic team are “quite focused” on the issue.

Biden has asked the Federal Trade Commission to monitor gasoline prices and address any illegal conduct being observed and is engaging with countries and entities abroad like OPEC on increasing supply.

Biden went a step further Wednesday, sending a letter asking the FTC chair to consider investigating “whether illegal conduct is costing families at the pump.” The letter noted an “unexplained” gap in the price of unfinished gasoline and prices for consumers at the pump.

The GM plant Biden visited was slated to be closed in 2018 as the automaker tried to shed excess factory capacity to build sedans as buyers shifted toward SUVs and trucks. But the plant, which built cars with internal combustion engines since it opened in 1985, was rescued a year later and designated Factory Zero to build zero-emissions electric vehicles.

Currently, the 4.1 million-square-foot plant, which straddles the border between Detroit and the enclave of Hamtramck, is making pre-production versions of the electric GMC Hummer pickup truck.

Next year it will start making a Hummer electric SUV. The plant will start cranking out the Origin, an electric vehicle for GM’s Cruise autonomous vehicle subsidiary, in 2023, and an electric Chevrolet Silverado pickup at an unspecified date.

The plant won’t see much direct impact from the infrastructure spending, but it will benefit from $7.5 billion designated to help build an electric vehicle charging network.

Biden wanted $15 billion to build 500,000 chargers and hasn’t given a number for how many could be constructed for half that amount.

It’s likely $7.5 billion won’t be enough. The International Council on Clean Transportation says the U.S. will need 2.4 million charging stations by 2030 if 36% of new vehicle sales are electric. Currently there are about 45,500 charging stations nationwide with about 112,000 plugs.

Biden is hoping to do even more to promote electric vehicles, including a provision for a $7,500 tax credit for consumers who buy electric vehicles through 2026 that's been floated as part of his proposed $1.85 trillion social services and climate bill.

The following year, only purchases of electric vehicles made in the U.S. would qualify for the credit. The base credit would go up by $4,500 if the vehicle is made at a U.S. plant that operates under a union-negotiated collective bargaining agreement. Only auto plants owned by GM, Ford Motor Co. and Stellantis NV qualify.