Biden Spotted at DC Deli, Church He Attended as VP

Four days after Inauguration Day, the president attended Mass on Sunday at Holy Trinity Catholic Church in Georgetown and then his motorcade made a stop at the deli Call Your Mother.

Biden waved to a crowd of cheering onlookers near the bagel shop at 35th and O streets NW but didn’t exit the vehicle.

“Thrilled to have an admin again who will love all that DC has to offer — starting with sesame bagels!! Come back anytime,” they said in a tweet.

Call Your Mother staff declined to say what the president and his staff selected but said a Secret Service agent placed “a very long order.”

President Barack Obama was often spotted at D.C. eateries. President Donald Trump dined inside the White House and at BLT Prime in the Trump International Hotel, the Associated Press reported. 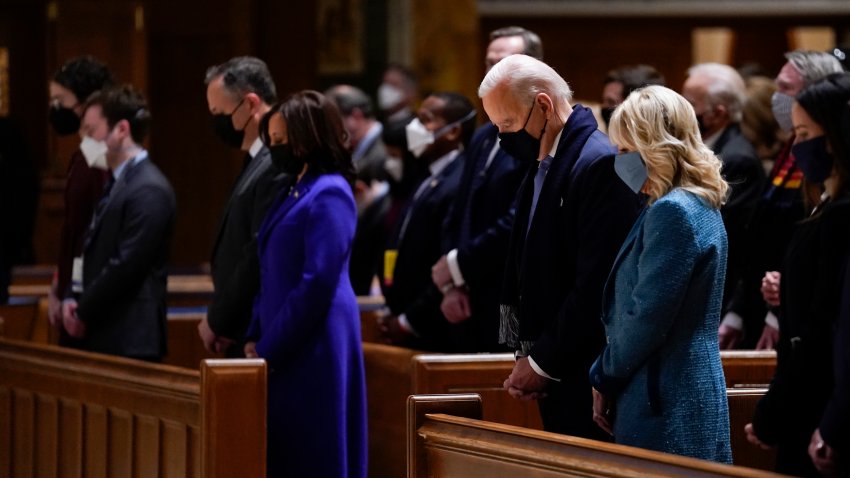 Joe Biden Is the 2nd Catholic President in US History After John F. Kennedy 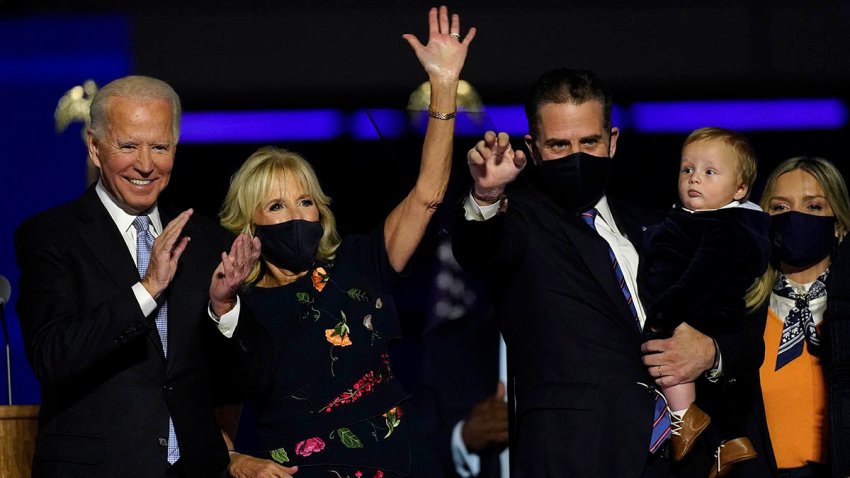 A Guide to Joe and Jill Biden's Sprawling Family

Biden entered through the front entrance, where a Black Lives Matter banner was hanging on one side and a banner with a quote from Pope Francis was on the other: “We cannot tolerate or turn a blind eye to racism and exclusion in any form and yet claim to defend the sacredness of every human life.”

The president, in a brief exchange with reporters, said the service was “lovely." Biden was accompanied to church by his son, Hunter, and two of his grandchildren, Finnegan and Maisy.

White House press secretary Jen Psaki told reporters on Friday that Biden had not yet settled on a home church in the nation’s capital, but said that she expected Biden will continue to regularly attend services during his presidency.