“I could not move and at one point I could not breathe,” she wrote in the complaint. “I was hoarse from screaming.”

A former legislative aide has filed a criminal complaint against California Assemblyman Bill Brough, accusing him of raping her following a 2015 dinner meeting in Sacramento, according to a newspaper report.

Patricia Todd is at least the sixth woman to accuse Brough of sexual assault or harassment in the past decade, the Orange County Register reported Thursday. One civil investigation resulted in minor sanctions for Brough earlier this year.

The Associated Press doesn’t usually name people who say they are victims of sexual assault but Todd told the Register she wanted to be publicly identified. 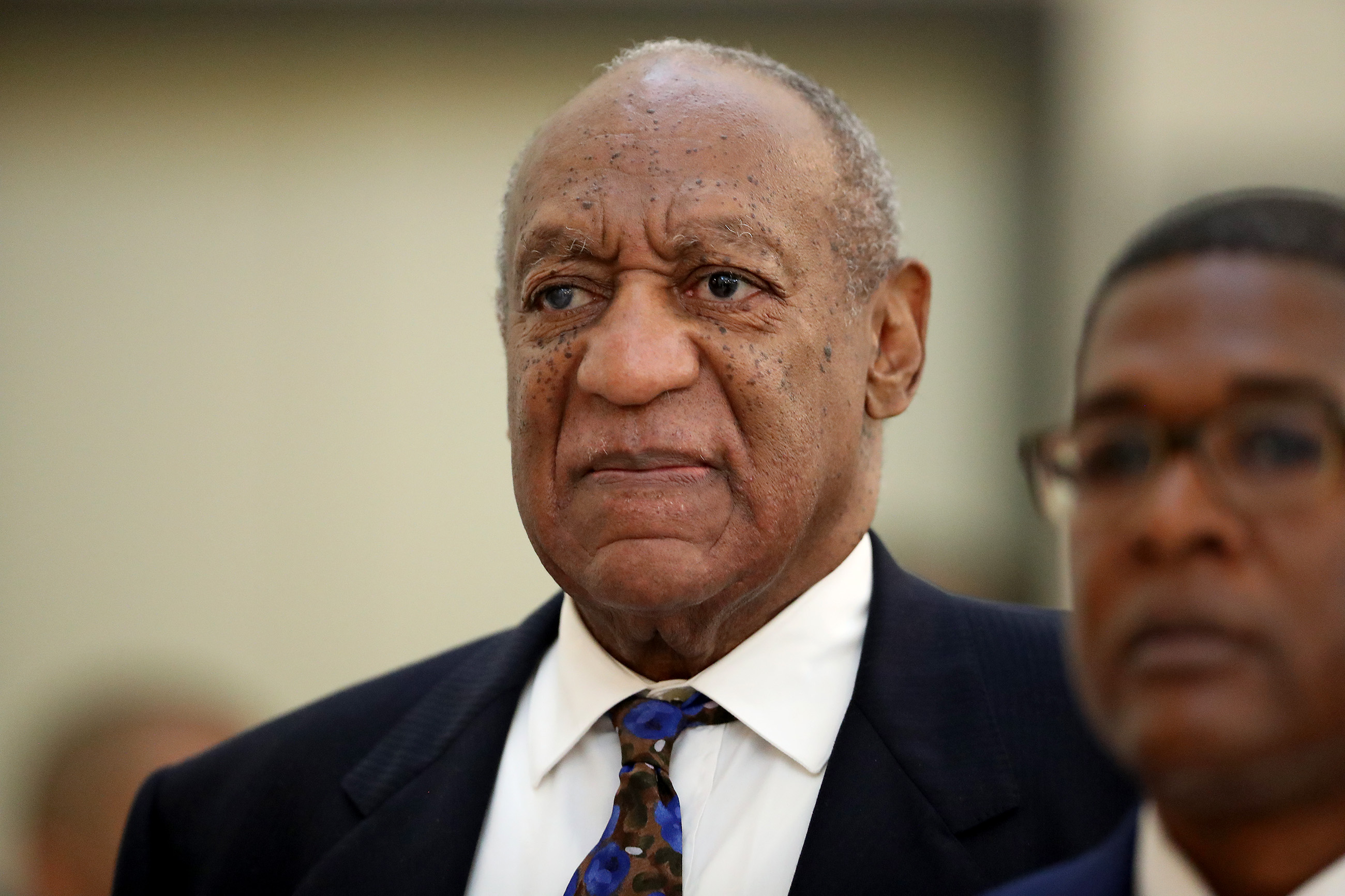 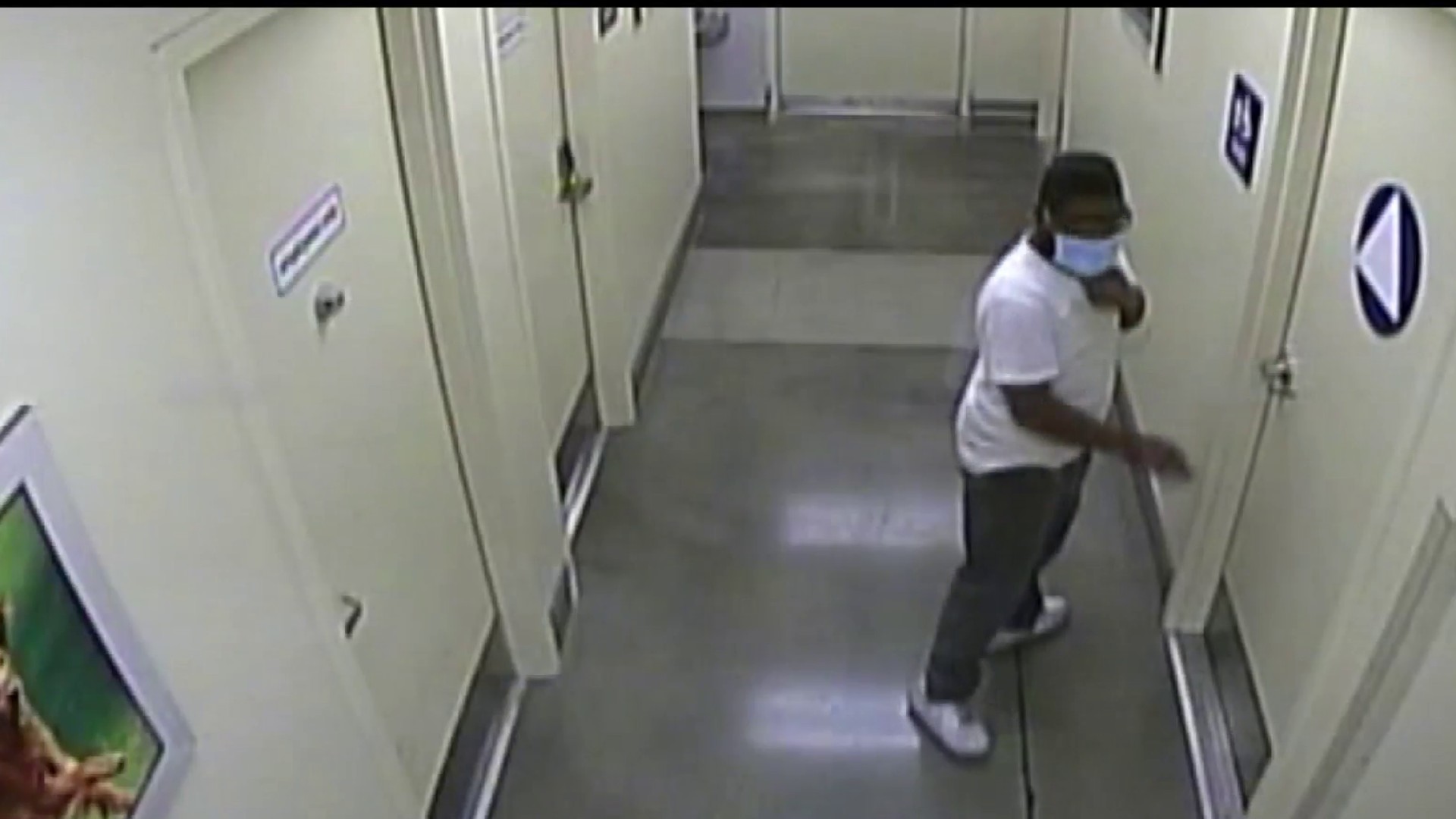 Brough, an Orange County Republican who this year lost a bid for reelection in his Dana Point district, did not respond to requests by the newspaper and the AP for comment about Todd’s allegation. But the three-term assemblyman has denied previously reported accusations, claiming they were politically motivated.

Todd is the first of Brough's accusers to allow her name to be published and the first to have reported an incident to the California Legislature’s Workplace Conduct Unit and to law enforcement in Sacramento County, the Register said. Todd said she hopes to see Brough serve time in prison for an incident that she said left her contemplating suicide.

Todd filed a criminal complaint against Brough on Monday and the Sacramento Police Department said it is investigating.

Less than two weeks ago, a Ventura County man says he was the only COVID-19 patient in the ICU, now he is witnessing the surge right from his own hospital bed. Hetty Chang reports for NBC4 News at 11 p.m. on Dec. 3, 2020.

At the time of the alleged attack, Todd had been working for several months as deputy legislative director for state Sen. John Moorlach. Prior to that she had spent 13 years at the state Capitol, working for two other state senators and the Senate Republican Caucus.

Todd said she had only met Brough briefly once before she agreed to meet with him for dinner after the lawmaker stopped her in a hallway and said he might know of a possible committee secretary position for her.

In the criminal complaint, Todd said Brough smelled like alcohol when they met and the two each had several drinks at Sacramento's Elephant Bar restaurant.

Afterward, as she drove Brough home, he told her to pull into a parking lot, where Todd alleged in the complaint that he attacked her as she repeatedly screamed for him to stop.

“I could not move and at one point I could not breathe,” she wrote in the complaint. “I was hoarse from screaming.”

When it was over, she said, Brough was silent other than asking her to drop him at another bar.

Todd said she went to work the rest of the week, even as bruises developed on her arms, legs, left hip and right hand. She said a friend, who is an attorney, encouraged her to take photos of the injuries. She shared those photos with the Register.

That friend also urged Todd to go to a doctor, since she was still dealing with bleeding and bruising. Todd followed that advice and has told investigators about those dated medical records.

Todd has since given up on a career in politics, moved and changed her name, which had previously been Patricia Lenkiewicz, the newspaper said.