California Gov. Gavin Newsom on Saturday pledged to empower private citizens to enforce a ban on the manufacture and sale of assault weapons in the state, citing the same authority claimed by conservative lawmakers in Texas to outlaw most abortions once a heartbeat is detected.

California has banned the manufacture and sale of many assault-style weapons for decades. A federal judge overturned that ban in June, ruling it was unconstitutional and drawing the ire of the state's Democratic leaders by comparing the popular AR-15 rifle to a Swiss Army knife as “good for both home and battle.” California's ban remained in place while the state appealed.

Meanwhile, Republican lawmakers in Texas this year passed a law banning abortions after a fetal heartbeat is detected, which normally occurs at about six weeks into pregnancy. The Texas law allows private citizens to enforce the ban, empowering them to sue abortion clinics and anyone else who “aids and abets” with the procedure. 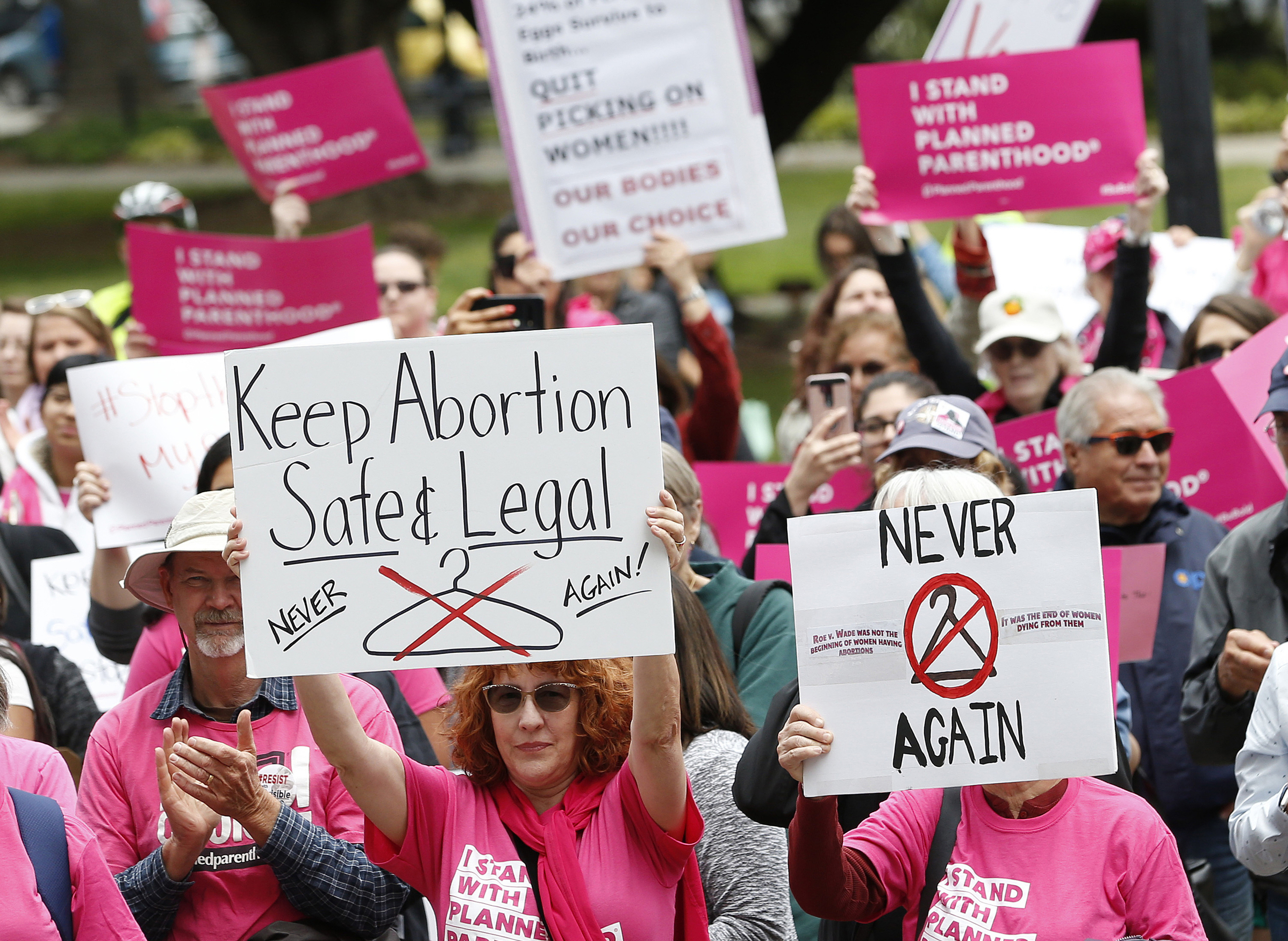 California Plans to Be Abortion Sanctuary If Roe Overturned 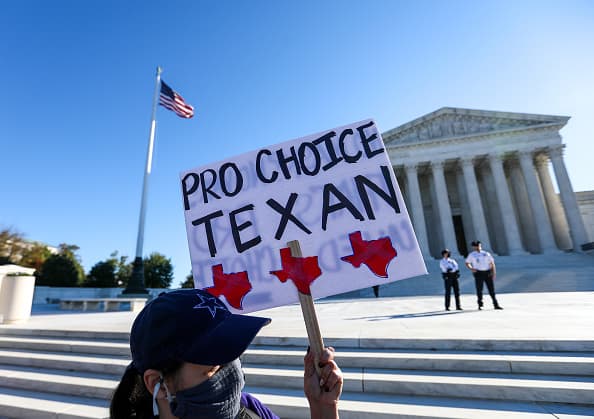 Friday, the U.S. Supreme Court allowed the Texas law to remain in effect while abortion clinics sue to block it. That decision incensed Newsom, a Democrat who supports abortion rights.

“If states can now shield their laws from review by the federal courts that compare assault weapons to Swiss Army knives, then California will use that authority to protect people's lives, where Texas used it to put women in harm's way,” Newsom said in a statement released by his office at 7 p.m. on Saturday.

Newsom said he has directed his staff to work with the state's Legislature and its Democratic attorney general to pass a law that would let private citizens sue to enforce California's ban on assault weapons. Newsom said people who sue could win up to $10,000 per violation plus other costs and attorneys fees against “anyone who manufactures, distributes, or sells an assault weapon” in California.

“If the most efficient way to keep these devastating weapons off our streets is to add the threat of private lawsuits, we should do just that,” Newsom said.

The legal fight over the Texas abortion law has focused on its unusual structure and whether it improperly limits how the law can be challenged in court. Texas lawmakers handed responsibility for enforcing the law to private citizens, rather than state officials.

The case raised a complex set of issues about who, if anyone, can sue over the law in federal court, the typical route for challenges to abortion restrictions.

Georgetown University law professor Lawrence Gostin says he's worried for Texans after the state legislature passed a restrictive abortion law in an overnight session. Under the new law, people who assist in providing an abortion to face financial damages of up to $10,000. "They've allowed enforcement of the law to be delegated to people who may be zealots," Gostin said.

Newsom's gun proposal would first have to pass California’s state Legislature before it could become law. The Legislature is not in session now and is scheduled to reconvene in January. It usually takes about eight months for new bills to pass the Legislature, barring special circumstances.

State Sen. Brian Dahle, a Republican from Bieber, would oppose the plan but predicted it could probably pass California's Democratic-dominated state Legislature. He said the proposal was most likely a stunt for Newsom to win favor with his progressive base of voters ahead of a possible run for president in the future.

But Newsom's Saturday night declaration is a fulfilled prophecy for some gun rights groups who had predicted progressive states would attempt to use Texas' abortion law to restrict access to guns. That's why the Firearms Policy Coalition, a nonprofit group that advocates for gun rights, filed a briefwith the U.S. Supreme Court opposing the Texas law.

"If Texas succeeds in its gambit here, New York, California, New Jersey, and others will not be far behind in adopting equally aggressive gambits to not merely chill but to freeze the right to keep and bear arms," attorney Erik Jaffe wrote on behalf of the Firearms Policy Coalition.