California legalized medical marijuana 25 years ago when voters approved an initiative that eventually helped to overturn cannabis prohibition in all but three states today.

The legalization movement that brought upmarket marijuana shops to Los Angeles, San Diego and San Francisco is now focused on psychedelic drugs. A voter initiative to decriminalize magic mushrooms was recently approved for signature-gathering, and a legislative proposal is set to be considered next year.

Some in the decriminalization movement say the legalization of psychedelic drugs is inevitable, pointing to Oregon, where voters approved magic mushroom decriminalization last year, and Denver and Oakland, California, which had passed similar laws in 2019. 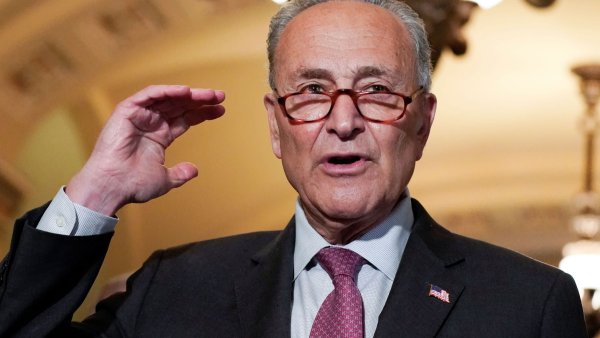 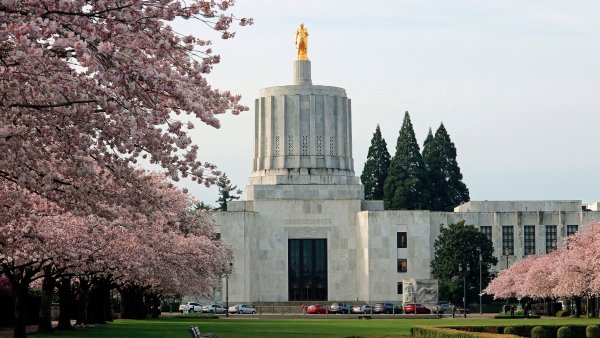