In the plea agreement filed Monday, Calderon admits accepting tens of thousands of dollars in bribes in exchange for official acts as a legislator, according to the Los Angeles U.S. attorney's office. His trial had been set for July.

His brother, former Assemblyman Thomas Calderon, pleaded guilty last week to a federal money laundering charge for allowing bribe money earmarked for his brother to be funneled through his firm. A sentecing hearing in that case is scheduled for September. 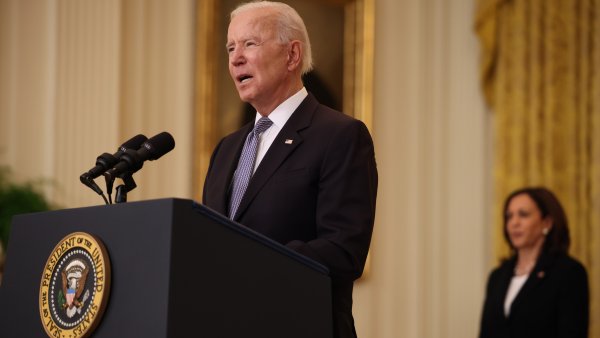 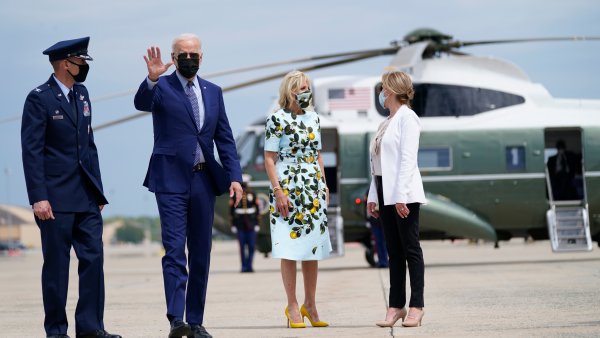 Ron Calderon's agreement calls for him to plead guilty to one count of mail fraud through the deprivation of honest services in a case that has been pending since 2014, according to proseuctors.

Calderon's attorney could not be immediately reached for comment by phone.