Federal regulators on Thursday issued a first-of-a-kind warning to the maker of nicotine gummies, saying the illegal candies pose a growing risk to teenagers and younger children.

“Nicotine gummies are a public health crisis just waiting to happen among our nation’s youth, particularly as we head into a new school year,” FDA Commissioner Robert Califf said in a statement.

In March, Congress passed a law granting the FDA authority over all forms of nicotine, regardless of whether from tobacco plants or manufactured in a laboratory. That closed a loophole in FDA’s oversight, which until then only included nicotine from plants. 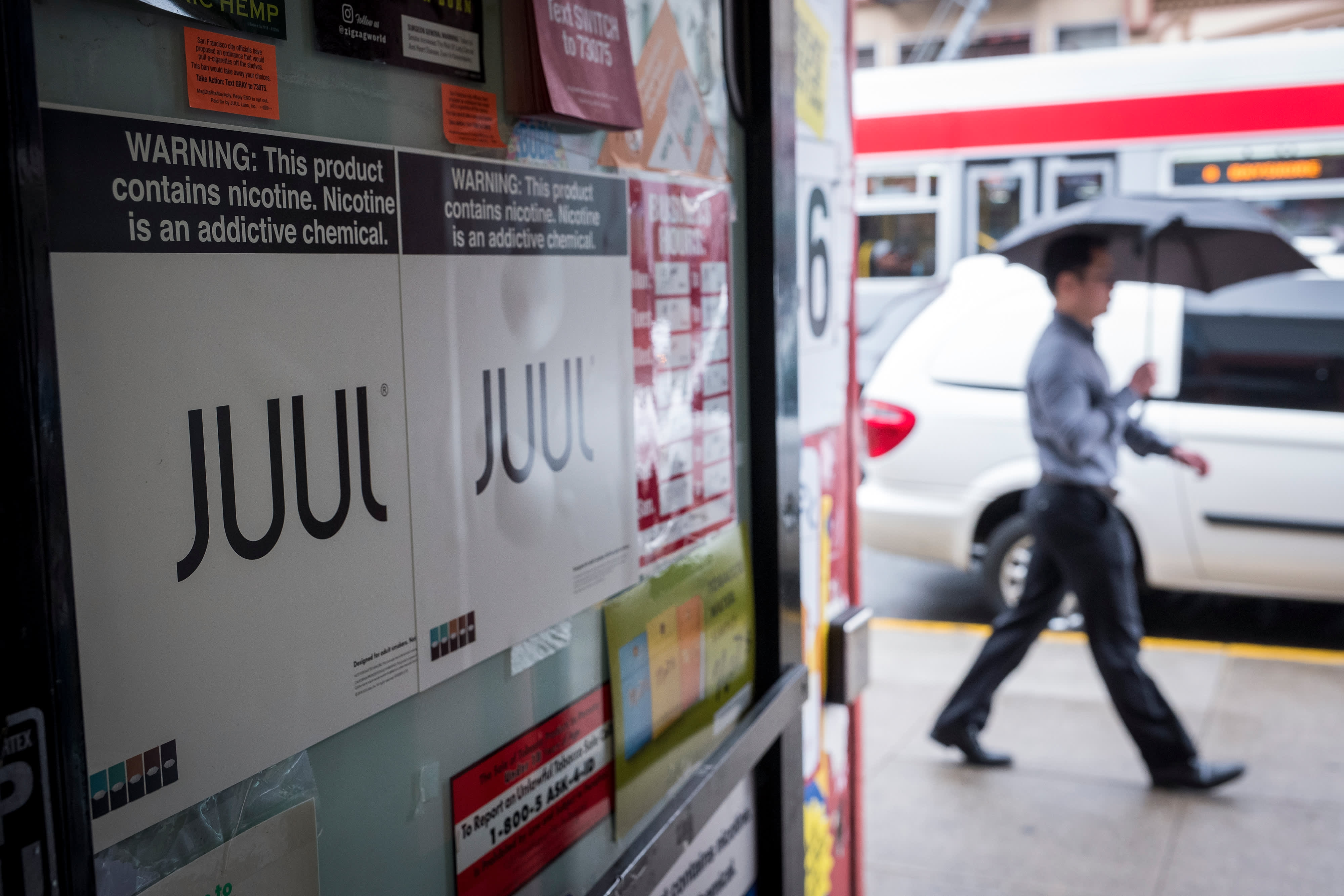 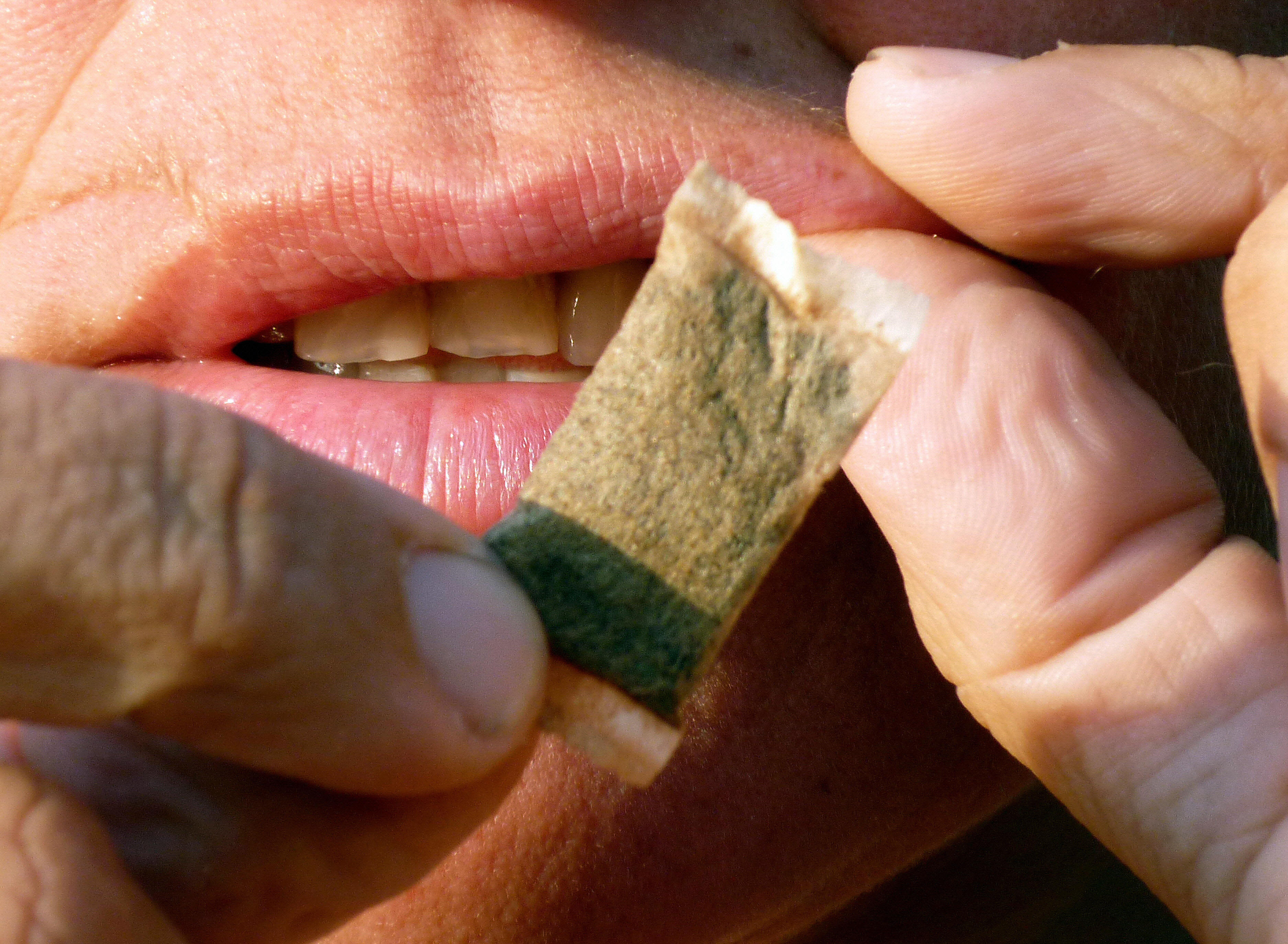 An employee at VPR Brands reached by phone Thursday declined to comment. The FDA’s warning letter gives the company 15 days to remove or address the violations. The agency said VPR Brands has not applied for permission to market the gummies. FDA warnings are not legally binding, but the agency can take companies to court if they are ignored.

The FDA has been working for years to reverse a rise in electronic cigarette use among U.S. teenagers, with mixed results. Last month the agency announced plans to ban e-cigarettes from Juul, only to put the order on hold after facing legal pushback from the popular vaping company.

A recent FDA-funded study found nicotine candies were the second-most popular tobacco product used by high school students in Southern California, behind only e-cigarettes. The FDA said Thursday's action is the first warning to a maker of nicotine gummies.

Actress Laura Dern talks about her work with the American Lung Association to get vaping out of schools. Vaping is often marketed as less dangerous than nicotine but still has its risks, she says.

The FDA has come under intense congressional pressure after announcing last month it would miss a deadline to remove thousands of unauthorized synthetic nicotine products from the market. The agency said it is working as quickly as possible to review nearly 1 million marketing applications it received from 200 companies.

The lack of action has sparked frustration from lawmakers, including Democratic Sen. Dick Durbin of Illinois, who called the delay “deeply disappointing and unacceptable," in a letter last month.

FDA's Califf subsequently announced plans for an outside review of FDA's tobacco division, a rare step that followed recent criticism of the program.