Greg Risling, a spokesman for District Attorney Jackie Lacey, told the Los Angeles Times that investigators are reviewing the filing. He would not say who lodged the complaint or when it was filed.

The councilman says he is currently married to Del Richardson. 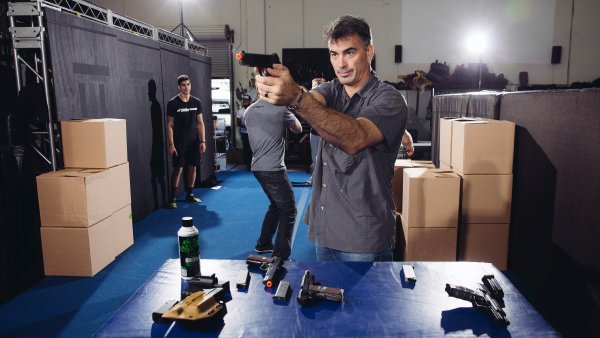 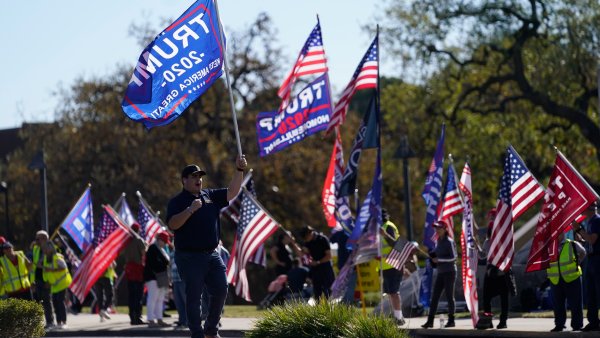 A campaign spokesman for Price said earlier this month that the councilman was operating on the belief that his divorce was final and is now seeking to get the issue resolved.

News of Price's two marriages broke days before the councilman was up for reelection in his Council District 9, which includes parts of South L.A. and downtown. He won the March 7 election with 63 percent of the vote, avoiding a runoff.