Death Threat Made to 8-Year-Old Daughter of Prop 46. Co-Author

The co-author of a California ballot proposition says he will continue to support the initiative despite receiving a death threat against his young daughter.

Bob Pack confirmed to NBC4 that he and his wife, Carmen, recently received a phone call at their San Francisco Bay Area home in which the caller warned the couple that if they didn't withdraw their support for Prop. 46 serious harm would come to their 8-year-old daughter.

Prop 46 would increase the cap on pain and suffering damages in medical negligence lawsuits from $250,000 to over $1 million.

The measure would also require California doctors to undergo drug and alcohol testing and would force health care practitioners to look at a state prescription drug history database before prescribing some controlled substances.

"I absolutely believe in Prop 46 and we will keep fighting right to the end for it despite these kinds of episodes taking place," Pack said. "The sheriff's and Attorney General's Office is currently handling it and we will go on with our march of Prop. 46 and do what we need to do."

The Contra Costa County Sheriff's Department said they have identified the caller as a 41-year-old man from Concord. He has not been arrested, but sheriff's officials have sent their report to the district attorney's office for possible prosecution.

Pack and his wife got involved in Prop. 46 as a result of a crash that took place a decade ago, when a woman addicted to prescription drugs blacked out while driving and struck and killed the couple's two young children. 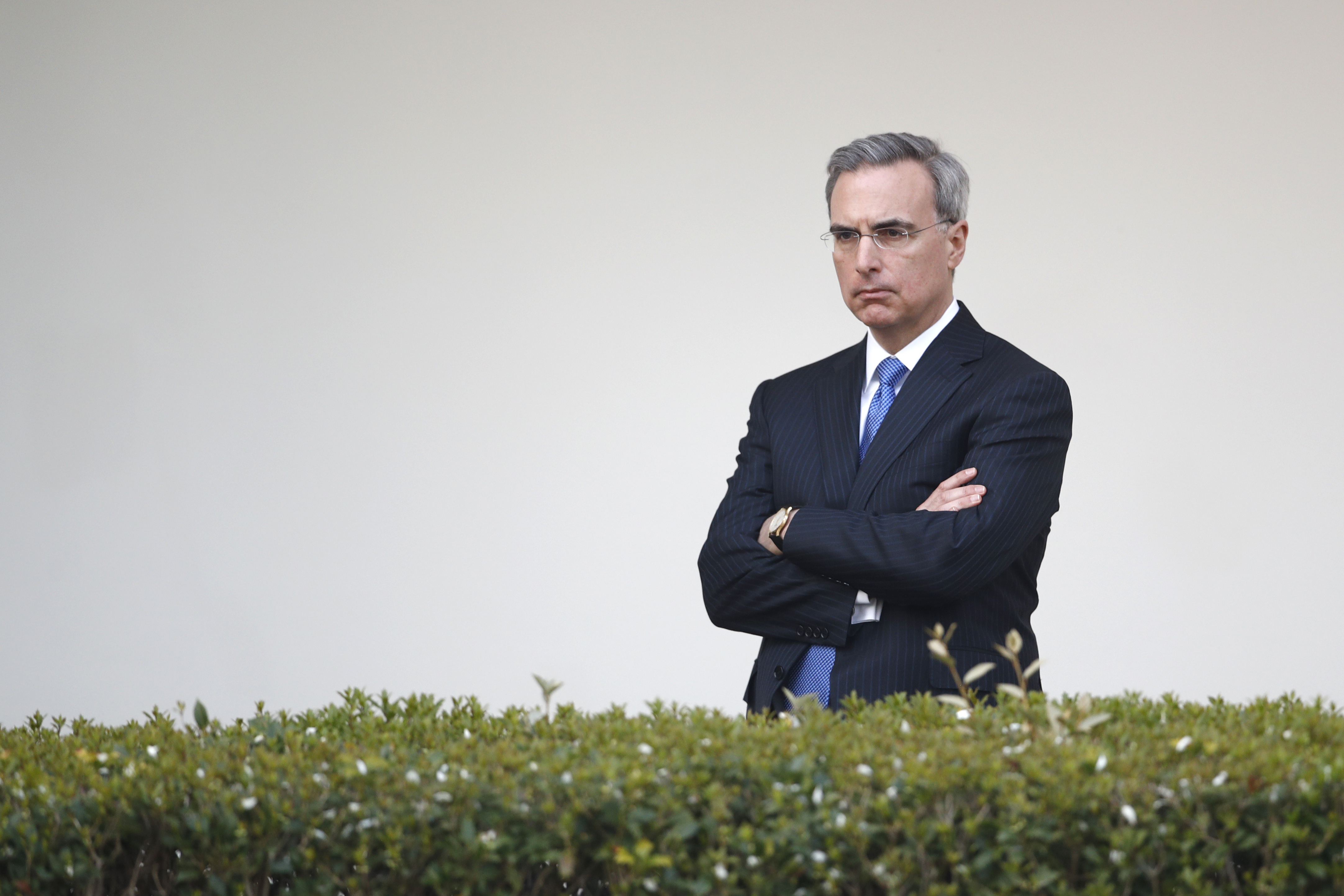 Among other provisions, Prop. 46 would require doctors to check a database before prescribing drugs to a patient.

The ballot measure has received the support of Sen. Barbara Boxer (D-California).

"There isn't one part of this initiative that isn't common sense," Boxer said.

Opponents of Prop. 46 argue that it will add millions of dollars in costs to health coverage in California.

"We join with the Pack family in condemning this act by clearly a troubled individual," said Michael Bustamante, the No on 46 campaign spokesman. "This has no place in any campaign, it certainly has nothing to do, no connection whatsoever with our campaign."