One Week After Election Day, It's Too Close to Call in the 25th Congressional District

A tight Congressional race in northern Los Angeles County remains too close to call one week after Election Day.

Updated figures are expected to be released Tuesday afternoon.

Vote by mail ballots will continue to be accepted through Nov. 20 if they were postmarked by Election Day.

Smith, D-Santa Clarita, led by 1,722 votes Wednesday and 256 votes Thursday in the district that stretches from the Antelope Valley into Ventura County.

Garcia, R-Santa Clarita, defeated Smith, 54.86%-45.14%, 95,667-78,721, in a May 12 special election to fill the final 7 1/2 months of the term of former Rep. Katie Hill, D-Agua Dulce, who resigned following the online release of salacious photos and allegations of an extramarital affair with a staff member.

The seat had long been held by Republicans until Hill's 2018 victory over then-Rep. Steve Knight, R-Palmdale. 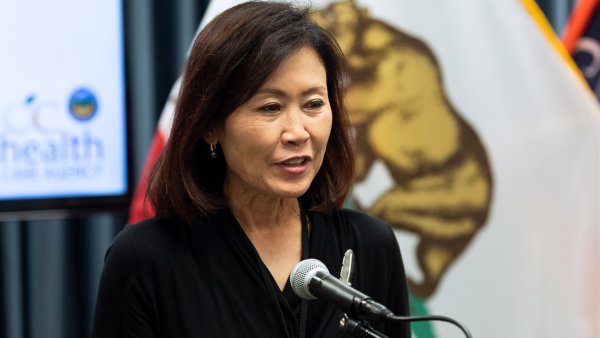 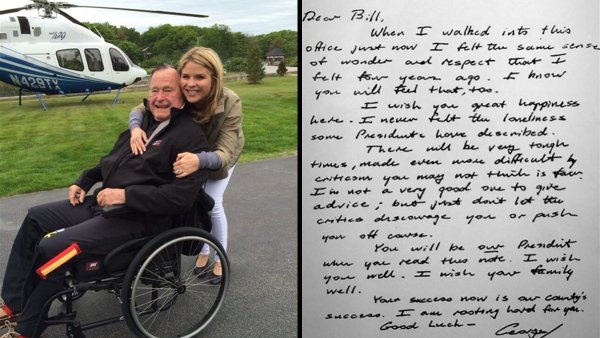