Joe Biden's presidential campaign spent the past month on the verge of collapse after disappointing finishes in the overwhelmingly white states that launched the Democratic primary. As he watched the turmoil unfold from Gadsden, Alabama, Robert Avery thought the race would change dramatically when it moved into the South.

“He knows us, he cares about us," the 71-year-old community organizer said. “People have given us no credit as to knowing what’s going on or being involved, and that’s the furthest thing from the truth."

It turns out Avery's instinct was right.

After a brutal February for Biden, black voters throughout the South transformed Biden's White House bid over the course of three days. A back-of-the-pack operation surged to front-runner status powered by support from black voters, starting with Biden's commanding win Saturday in South Carolina and coming into full focus on Super Tuesday as he racked up wins in Virginia, North Carolina, Alabama and Tennessee.

Biden is now in a tight race with progressive rival Bernie Sanders, who emerged as the initial Democratic leader after strong performances in Iowa, New Hampshire and Nevada last month. Activists said Biden's success is a reminder that the path to victory in the Democratic contest runs straight through their communities.

Black voters strongly aligned behind Biden over other candidates, according to AP VoteCast surveys across eight Super Tuesday states. In Alabama, where African American voters made up a majority of the Democratic primary electorate, roughly 7 in 10 supported the former vice president. That support held across ages and gender.

In other states, like Texas, Virginia and North Carolina, black voters made up a smaller but sizable share of Democratic primary voters. While a majority of both black men and women supported Biden, Sanders did pull about even with Biden among black voters under 45.

Biden will be looking to carry that momentum into next week’s six primaries that will include states like Michigan and Mississippi, which are also home to significant populations of black voters. More than 78% of residents in Detroit, Michigan's largest city, are African American.

The former vice president's success also poses warning signs for Sanders. The Vermont senator's 2016 presidential campaign was unsuccessful in part because he couldn't line up enough support from black voters in the South to win the Democratic nomination. 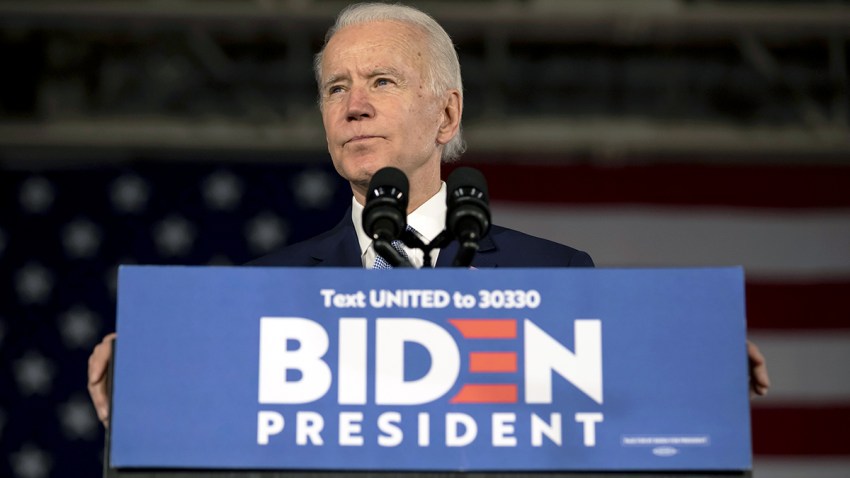 How Winning Turned Biden Into a Confident Candidate 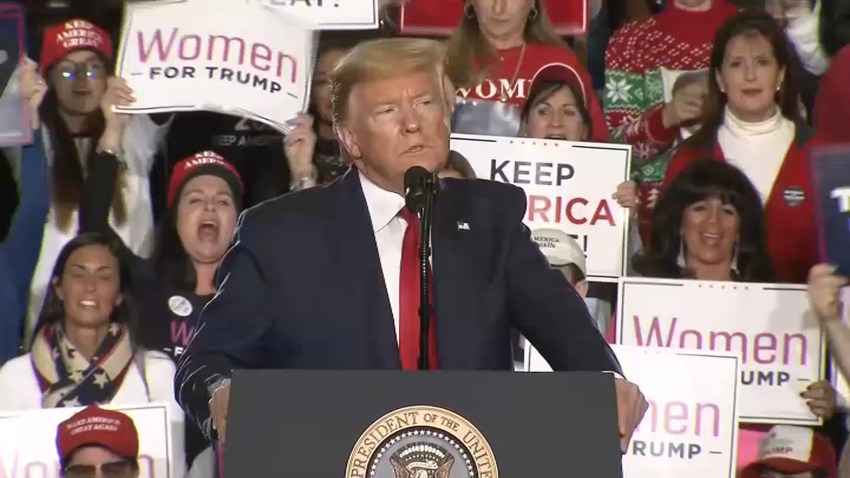 Since 2016, Sanders has focused on building relationships with black leaders and voters. He frequently speaks of a multiracial coalition that will help him win the nomination and the White House. But Tuesday's results — combined with his distant second-place finish in South Carolina — suggest he could face similar challenges in 2020.

Sanders has warned in recent days that the party's elite establishment is aligning to thwart his campaign. But Biden allies pointed to their success with a diverse set of voters on Tuesday to rebut that.

"I just did not know that African Americans in the South were considered part of the establishment," said Louisiana Democratic Rep. Cedric Richmond, Biden's campaign co-chairman. 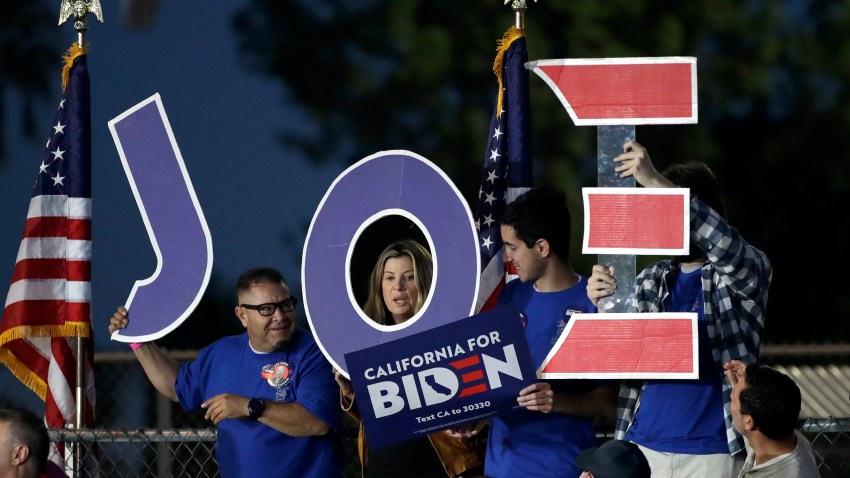 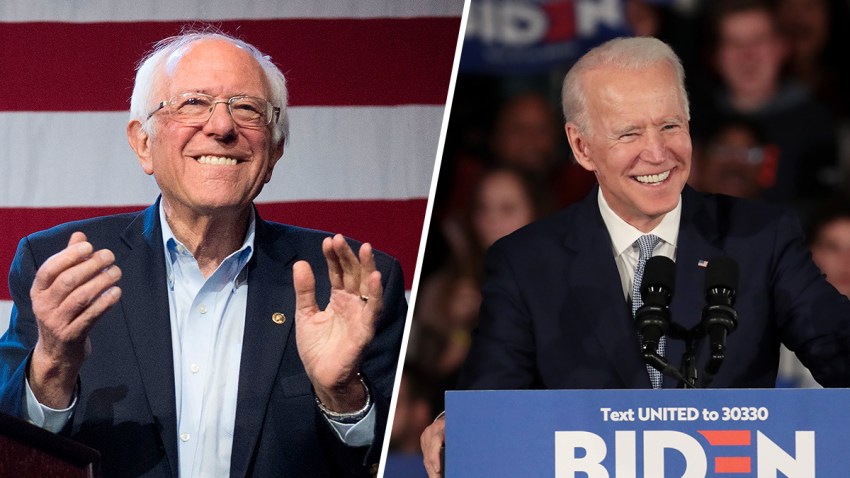 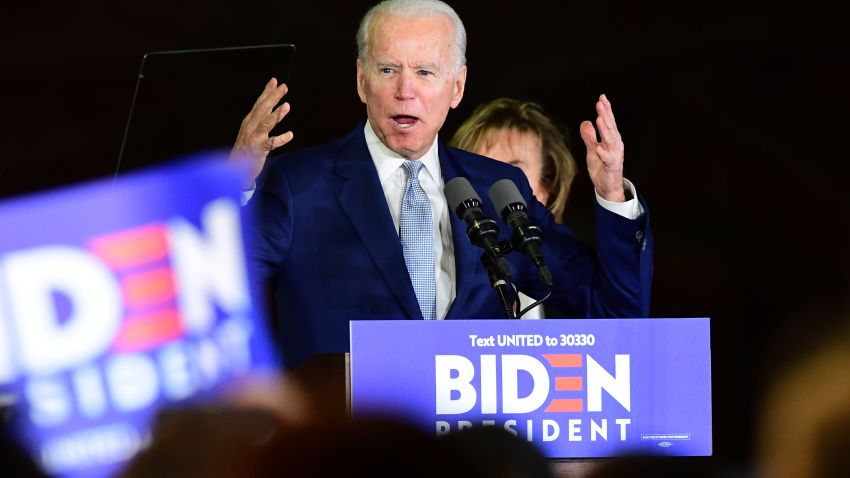 Niambi Carter, a political science professor at Howard University, said the race shifted in Biden’s favor after he nabbed an endorsement from South Carolina Rep. Jim Clyburn, the highest-ranking black member of Congress. Carter said Clyburn is a beloved and trusted figure in the black community, and she believes it potentially gave black voters in states like Alabama and Virginia the necessary push to support Biden.

“Older black voters are an important constituency for Democrats,” Carter said. “I think people underestimate the importance of having a steadfast core group of supporters, and Joe Biden had that. I think this sort of narrative that it’s just about black people voting their fears is perhaps not necessarily the case. Black people are not just pragmatic, they’re strategic.”

“We listen to Jim Clyburn, and we’ve been doing that for years now,” Lucas said.

That rings true for Sheryl Threadgill-Matthews, a member of the Alabama New South Coalition Inc. who voted for Biden. Threadgill-Matthews said it initially wasn’t an easy choice, but as candidates began to drop out of the race, her choice became clear.

“I really think across the nation that people will start to galvanize,” Threadgill-Matthews said. “I grappled with it initially, but when I thought about his record and the integrity that he’s always shown through his vice presidency, I decided to vote for him. I think Biden would be a candidate that a diverse electorate could support.”

Kat Stafford is a member of The Associated Press’ Race and Ethnicity team.