When a flotilla of pontoon and fishing boats decked out with "Trump 2020” flags cruised past him this summer, Dale Fullenkamp got an idea.

Soon he was leading nearly 300 combines and tractors pulling hay wagons and manure spreaders through the western Ohio village of Fort Recovery, one of many parades nationwide organized by a swell of grassroots supporters for President Donald Trump.

“I’ve never done anything like this before,” said Fullenkamp, a 19-year-old who graduated from high school just last spring. “I thought it’d be just me and my buddies.”

These Trump parades — whether by boat, pickup truck or tractor — have become a show of strength for the president's supporters and a way to make themselves visible in a year when the coronavirus pandemic has upended traditional campaigning and put a stop to huge arena rallies and picnic fundraisers.

Thousands of cars, minivans and motorcycles on Saturday jammed the interstate circling Cincinnati and many more road rallies were held around the U.S. Another dozen are on tap for the campaign's final week in Ohio alone.

Campaign strategists and analysts say the parades are a reflection of the president’s populist appeal, but they have varying thoughts on whether they will help his chances of winning.

Some think they’re revealing an underestimated amount of enthusiasm for the president and buoying his fans in the face of polls showing him trailing in many battleground states, while others dismiss the parades as window dressing.

Recent polls have consistently revealed that young voters are backing Democratic candidate Joe Biden by wide margins. However, a new poll conducted by Ipsos suggests that enthusiasm among young Democratic voters for President Obama and Sen. Bernie Sanders is still higher than for Biden. NBCLX's storyteller Noah Pransky explains what this means for the 2020 race.

“They are enthusiastic in ways I haven’t seen,” said Pennsylvania-based Republican political strategist Charles Gerow. “These are people who feel they haven’t been taking seriously, and they want to make a strong and visible statement.”

Trump campaign officials say they’ve had almost no involvement in the parades, but they gleefully point out that their Democratic opponents aren’t seeing the same groundswell when it comes to parades for Joe Biden — much like Trump himself likes to mock and contrast the size of his rallies with Biden’s socially distanced gatherings.

Campaign field offices have seen that the parades are bringing in new volunteers to help with get-out-the-vote efforts, said Daniel Lusheck, a spokesman for the Trump campaign in Ohio.

“It’s very organic in nature, but it’s really driving the enthusiasm on the ground,” he said.

President Donald Trump announced a new plan to help seniors get a coronavirus vaccine, when available, in senior care facilities while Democratic nominee for president Joe Biden warned voters that the Trump administration was trying to take away the Affordable Care Act.

Trump, too, has noticed, saying at a rally in Florida this summer that “nobody has seen anything like it, ever. And we have that in many other states with boaters and bikers and everybody.”

Parades and marches in the streets have had a place in American politics since the nation’s earliest days. Once a staple of campaigning in the 1800s, they eventually gave way to more effective ways of reaching the masses.

But campaigns big and small have been challenged to come up with anything clever this year because of the limitations imposed by the pandemic, said Brandon Scholz, a veteran GOP strategist in Wisconsin. 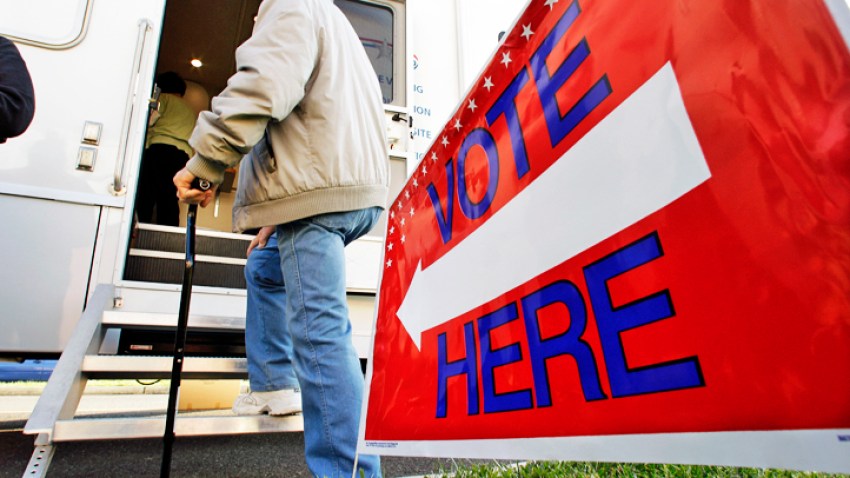 Voter Advocates Hoping to Stave Off Intimidation at Polls 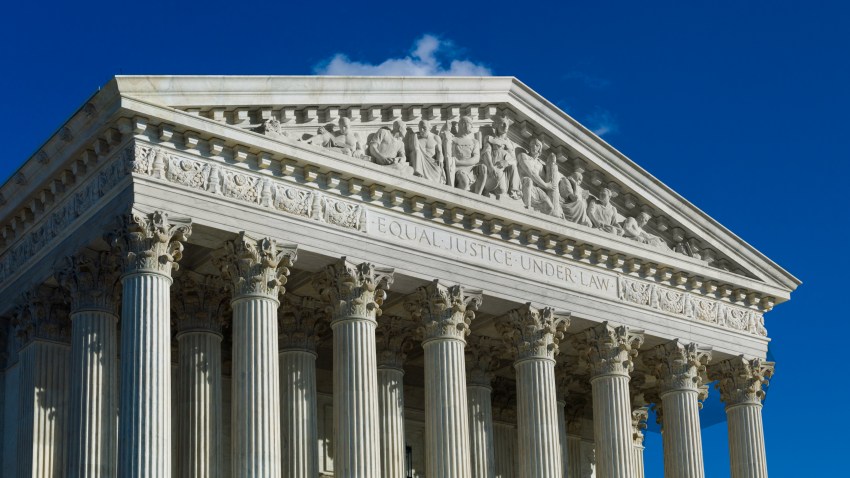 Despite Rhetoric Against Dems, GOP Has Supported Packing State Courts

And they do get a lot of attention although it's not always positive — like the time in September when five boats sank during a Trump rally on a lake near Austin, Texas.

David Niven, a University of Cincinnati political scientist, agreed that the parades aren’t about spreading the message as much as they are reassuring the president’s backers with “a sea of Trump flags whether they’re on the road or the river.”

“If this were a normal election year we would have stadium rallies. There’d be so many different outlets for people to express themselves,” he said. “In the world of COVID, it's bumper stickers, tweets and boat parades.”

There’s definitely a high school pep rally feel to the Trump parades, with participants flying their colors and chanting in unison.

With 28.1 million votes already cast, nearly five times the number of people have voted so far in the 2020 election than at this time in 2016. NBCLX storyteller Chase Cain explains what this surge in early voting means for the presidential race.

In eastern Tennessee, spectators in mid-October lined a 4-mile stretch of road through the town of Rutledge to cheer dozens of tractors, antique cars, motorcycles and all-terrain vehicles decorated with flags and banners celebrating the conservative cause.

“It was bigger than any Christmas parade we ever had,” said Mike Cameron, Grainger County’s GOP chairman. “And that’s the biggest thing that happens in Rutledge.”

Biden’s supporters have countered with a few car rallies of their own, but his campaign has stayed away from such events to avoid spreading the virus, running an almost entirely virtual strategy of reaching voters. The difference has been notable to Trump’s fans who are hosting and attending the parades.

“It’s really got to deject the other side,” said Blaise Greco, who organized a Trump parade near Hazleton, Pennsylvania, that drew more than 400 cars and motorcycles in early October. “Where’s their enthusiasm? Where’s their flags? Where’s their cars?”

Voter intimidation is an old tactic with a long and ugly history. And as voters begin lining up for early voting in states across the country, some behavior is already being reported – particularly by supporters of President Trump – that falls in the “gray area” between illegal voter intimidation and free speech. Here’s what to know when you go to the polls.
Copyright AP - Associated Press