The latest news on the 2020 presidential election
Pete Buttigieg

Buttigieg's political rivals used the fundraiser to criticize him for soliciting campaign contributions from wealthy donors.

The California winemakers who hosted a dinner at a "wine cave" for Democratic presidential hopeful Pete Buttigieg are defending the fundraising event.

Craig and Kathryn Hall, who own the Hall Rutherford winery in Napa Valley, said Friday that they took issue with how their wine cave has been portrayed in the media. 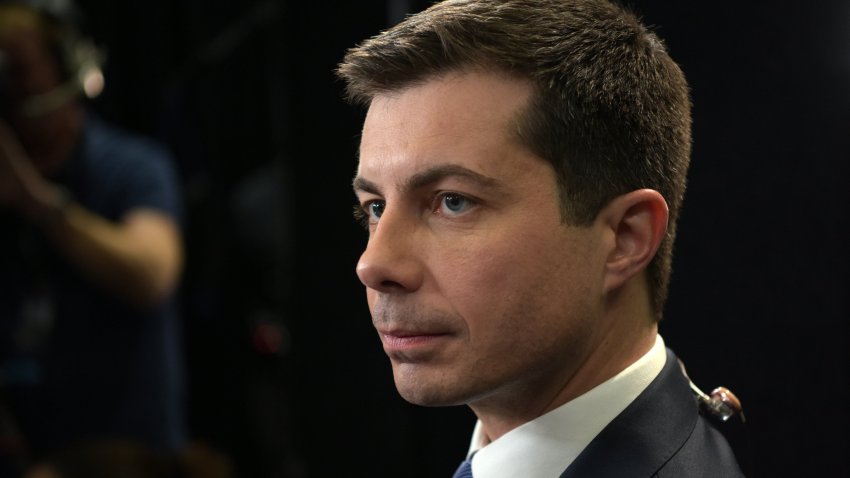 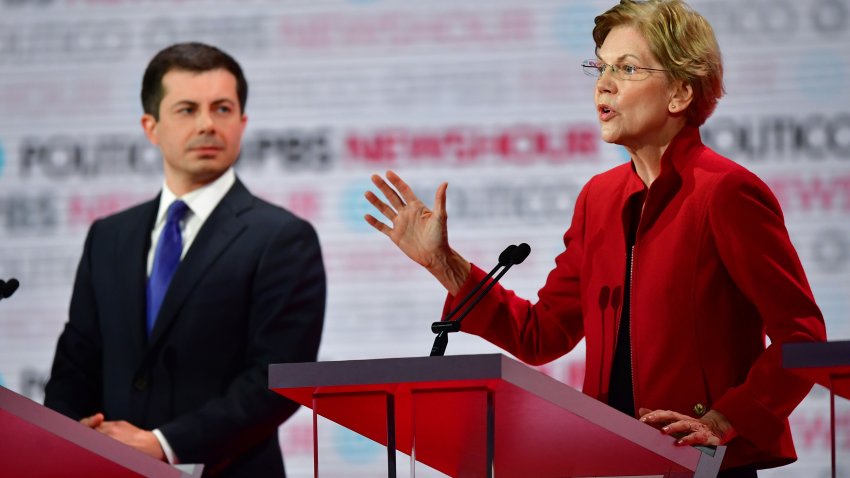 “It seems someone's intentionally trying to create a different image than the reality. And that's unfortunate,” Craig Hall said.

A dispute over big-dollar donors and fundraising between Buttigieg and Massachusetts Sen. Elizabeth Warren erupted on the presidential debate stage Thursday.

Warren described a lavish Buttigieg fundraiser featuring $900 bottles of wine and crystal chandeliers, saying that, unlike the South Bend mayor, “I do not sell access to my time.”

“Billionaires in wine caves should not pick the next president of the United States,” she charged.

Warren for weeks has pushed Buttigieg to open his fundraisers and be more transparent about donors. His campaign has said he doesn't solely rely on big-dollar donations and has received an outpouring of small donations averaging $32 during the last three-month reporting period.

Buttigieg, who has surged into the top tier of the Democratic Party’s 2020 primary in part because of his fundraising success, did not back down Thursday, saying a maximum donation from Warren herself wouldn't “pollute my campaign.”

“We need to defeat Donald Trump,” he said, noting that Trump’s reelection campaign has already accumulated hundreds of millions of dollars. “We shouldn’t try to do it with one hand tied behind our back.” 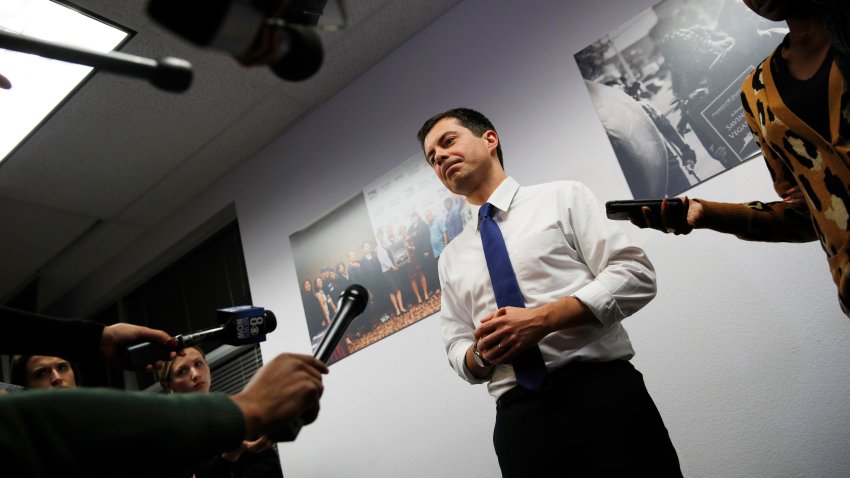 The Halls said wine caves are common at wineries in Napa Valley and other wine-growing regions because they're good for storing wine at cool temperatures.

They also said it's misleading to say the winery sells $900 bottles of wine. Its most expensive wine costs about $350 a bottle, though they sell an extra large bottle — equivalent to four standard-size bottles — for about $900. And they did not serve the most expensive wine at the Buttigieg event, they added.

Craig Hall said he didn't know if any billionaires attended the fundraiser.

"I don't think anyone came with the expectation that they were going to become Pete's good buddy for some personal purpose," Craig Hall said.