The district north of LA was long in Republican hands before Democrat Katie Hill captured it in an upset in 2018. She resigned last year amid a House ethics probe.

A swing U.S. House district north of Los Angeles is up for grabs Tuesday in a special election that has become an early test for President Donald Trump as he seeks a second term.

Trump has sought to bring his influence to the fight between Republican Mike Garcia and Democrat Christy Smith for California's 25th District, which cuts through a hilly stretch of suburbs and small ranches that includes the Ronald Reagan Presidential Library.

The results are unlikely to be known for at least for several days, due in part to California's unusual vote-counting rules.

The district was long in Republican hands before Democrat Katie Hill captured it in an upset in 2018; she resigned last year amid a House ethics probe.

When Hill won, it was the last Republican-held House seat anchored in Los Angeles County. It also includes a slice of Ventura County.

The race is widely considered a toss-up. The outcome will not affect the balance of power in the House but the race has taken on outsized importance as the only competitive House race in the country in the midst of the coronavirus crisis.

Another special election Tuesday is in a Wisconsin district considered safe GOP territory.

But in California, Republicans are hoping for a rare upset in the heavily Democratic state where the GOP hasn't managed to seize a Democratic House seat in over two decades. 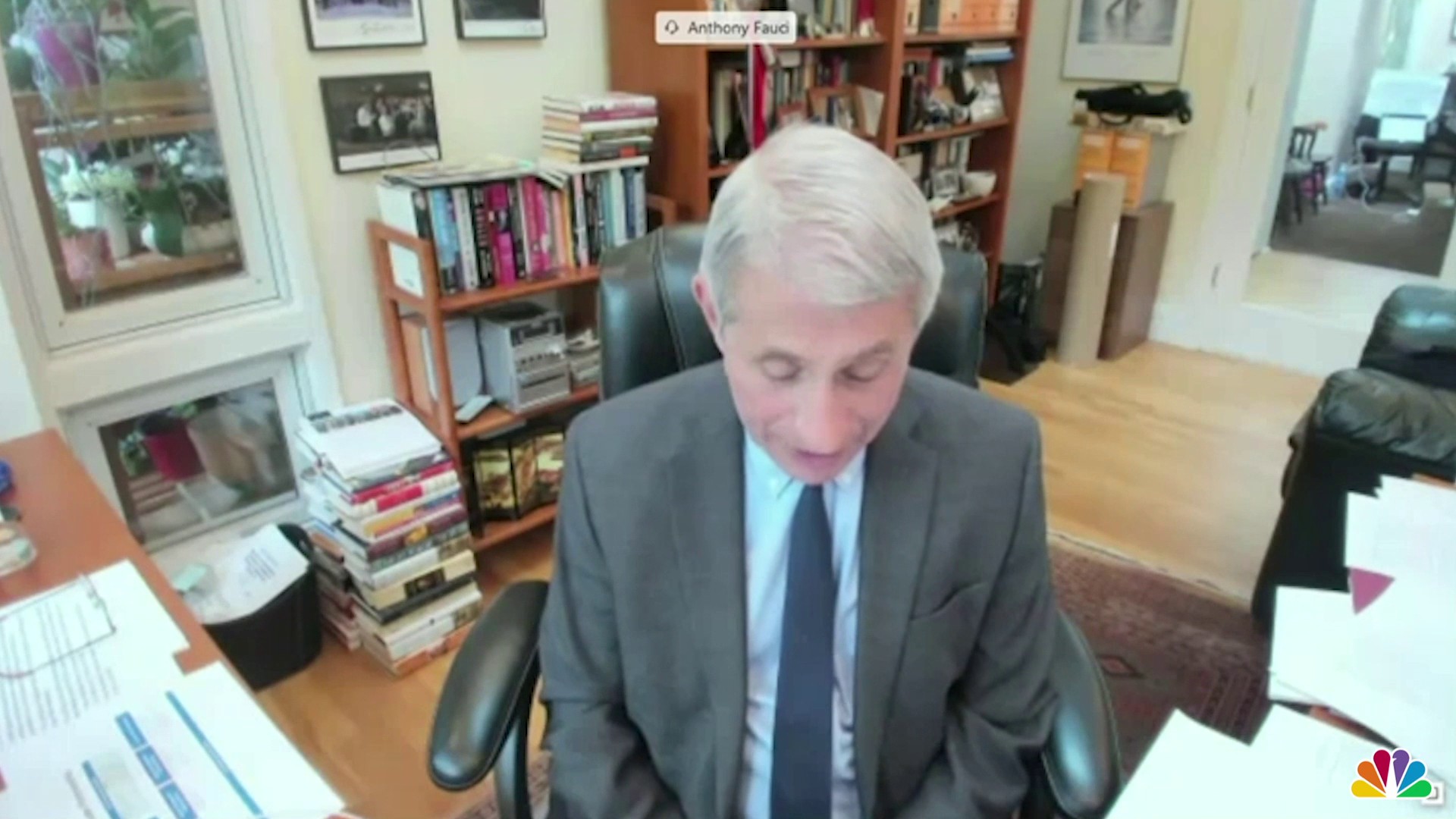 Dr. Fauci on Coronavirus Vaccines: There Are ‘Multiple Shots on Goal' 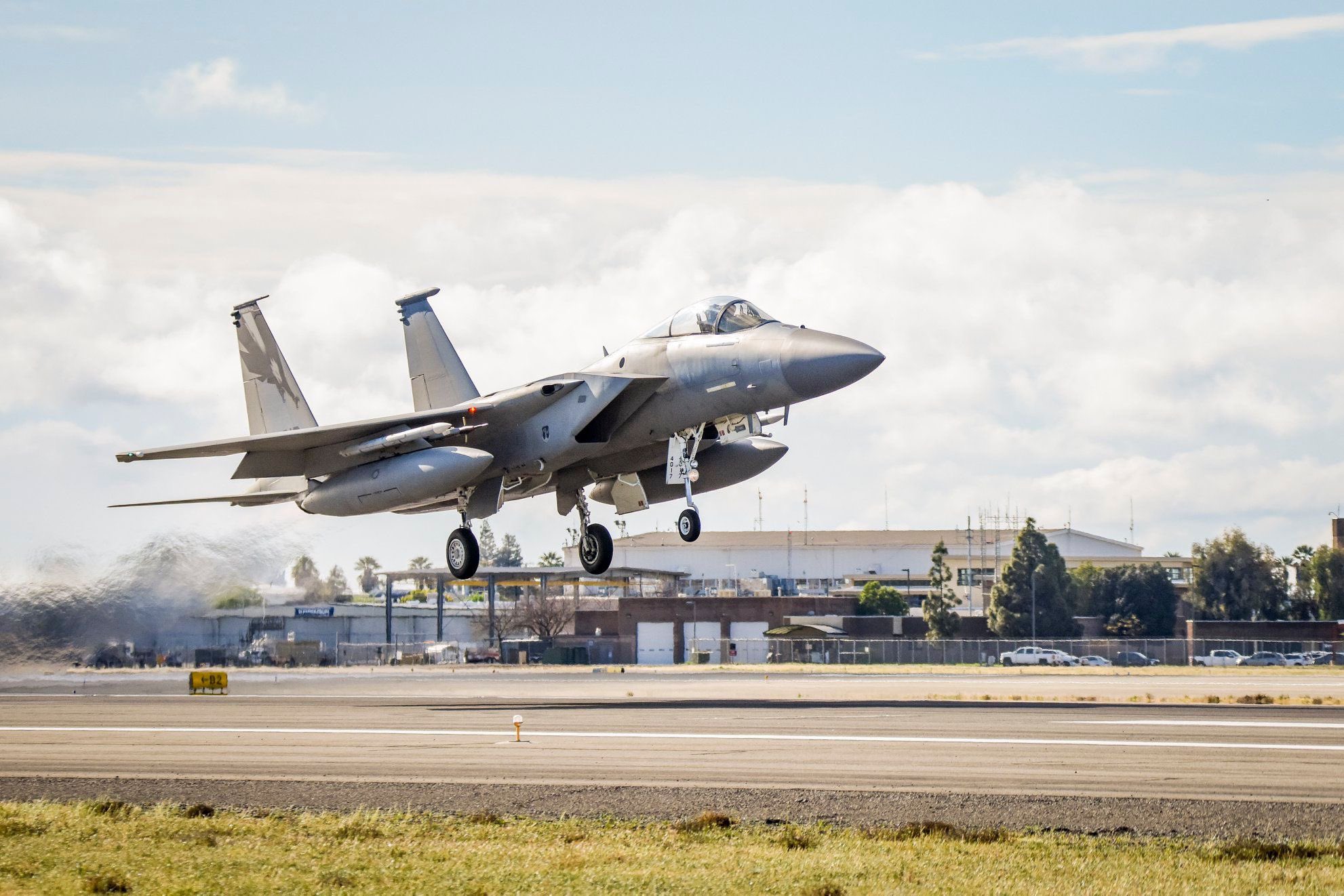 While the district has a Democratic registration edge, there are factors that could help Garcia's chances. Hill resigned in scandal, and in an expected low-turnout election older, white Republicans tend to be among the state's most reliable voters. Younger registered voters in the state who lean liberal are known to be frequent no-shows.

Virtually all voters were expected to mail in ballots because of the virus outbreak, though a sprinkling of polling places are available for those who want, or need, to vote in-person. That has made predicting turnout even more challenging than usual.

Early mail-in returns have been robust and leaning Republican: According to nonpartisan Political Data Inc., 29% of those ballots had been returned by Monday. Of that total, 40% were from Republicans, 27% Democrats and roughly 20% from independents, who tend to lean Democratic in California.

Garcia has been running as a Trump loyalist in a district the president lost in 2016. Trump remains widely unpopular in California outside his GOP base.

Most of the campaign was conducted online, without traditional rallies and door-knocking. And California's stay-at-home orders apparently will thwart any effort by the campaigns to engage in so-called ballot harvesting, a legal practice in California in which operatives collect ballots from voters and deliver them to polling places.

Republicans pointed a finger at the practice after the Democratic rout in 2018 House races in the state, in which Democrats captured seven GOP seats. Republicans now hold just six of California's 53 House seats.

The Los Angeles County Democratic Party said in a statement it "has no plans on participating in the collection of vote-by-mail ballots during the … special election." Republicans also said they will not collect ballots, citing health risks during the outbreak.

With the seat vacant, Smith and Garcia topped a crowded field of candidates in the state's March 3 primary and advanced to separate elections: One, on Tuesday, to fill the remainder of Hill's two-year term, and a second in November for the full, two-year term starting in 2021.

Garcia, a former Navy fighter pilot and defense industry executive, has depicted Smith as another vote for the Democratic status quo in California that he blames for soaring homelessness, heavy regulation and rising taxes.

Smith is a state Assembly member promising to work for improved health care who has been critical of the president and his administration.

Last weekend, Trump took to Twitter to attack a decision to add an in-person polling place in Lancaster, a part of Los Angeles County with a significant black population. "Rigged Election!" Trump wrote. However, it turned out the decision was supported by Lancaster's Republican mayor.

With a national debate underway on mail-in voting, the race will also serve as a window into how the process works out, albeit on a small scale.

California will be looking to avoid the problems that plagued April's Wisconsin presidential primary, where thousands of voters without protective gear were forced to wait for hours in long lines, while thousands more stayed home to avoid the potential health risks.

A win by Garcia in the special election next month would establish him as the incumbent and show Republicans can compete in a district where Trump was defeated by Hillary Clinton in 2016. However, November typically draws a large Democratic turnout in California, particularly in presidential election years, which would give Smith an edge in the rematch.