In an election cycle that has seen President Donald Trump baselessly cast doubt on the legitimacy of mail voting, many fear that any delay in results could give the president more room to continue his attacks

Voters awaiting results in some of the key presidential battleground states on election night should be prepared to keep waiting, thanks to obstacles that will slow the count for what is expected to be a crush of mailed-in ballots amid the coronavirus pandemic.

Many states allow local officials to start processing those ballots weeks before Election Day or even as they arrive. But in some of the most crucial states on the electoral map, rules prevent or give clerks little time to begin sorting ballots and verifying signatures before the election.

That's priming a scenario in which results may come in days — or even weeks — later.

In an election cycle that has seen President Donald Trump baselessly cast doubt on the legitimacy of mail voting, many fear that any delay in results could give the president more room to continue his attacks.

Democrats are requesting mail-in ballots at higher rates than Republicans in many states, giving rise to the notion that Trump could enjoy election night leads — a so-called “red mirage” — only to see that edge slowly vanish as mail-in ballots are tallied over the days that follow.

Potential problems are looming most acutely in Pennsylvania, which is being hotly contested by Trump and Democratic nominee Joe Biden. Republican state lawmakers there have not allowed additional time to process ballots that arrive before Election Day, despite pleas from local election officials.

Pennsylvania is expected to see 3 million or more mail-in ballots — half of this year's total and a ten-fold increase from 2016. Registered Democrats are applying at a rate of nearly 3 to 1 over Republicans.

“The longer it takes for the election results to be known, the greater the risk that they're going to be questioned and second-guessed, and that we're going to be that national news story that we really don't want to be,” said Lisa Schaefer, executive director of the County Commissioners Association of Pennsylvania.

President Trump has slammed mail-in voting as riddled with fraud, while telling his supporters that it's perfectly fine to submit absentee ballots in some key swing states. But is there a difference between absentee and mail-in ballots? In the latest episode of our series "The Myth," Chase Cain is debunking this claim.

The seemingly mundane administrative task of processing ballots — verifying signatures and other voter information to ensure legitimacy, and separating them from their envelope so they are ready to be tabulated — essentially readies ballots for counting on Election Day. That helps speed up the release of results.

County officials have pushed Pennsylvania Gov. Tom Wolf and state lawmakers to set aside a larger partisan fight and let them process mail-in ballots before Election Day. They argue that doing so will speed up vote counting amid concerns that the presidential election result will hang in limbo over a drawn-out count.

During a recent rally in Pennsylvania, Trump said the only way he will lose the state is if Democrats “steal the election.”

“A lot of people are worried that if it takes a long time to count, people are going to use that to say we can't trust the results, when in fact it's the exact opposite,” said Lawrence Norden, director of the Brennan Center’s Election Reform Program. "It's taking so long because of all these security measures to make sure the count is as accurate as possible." 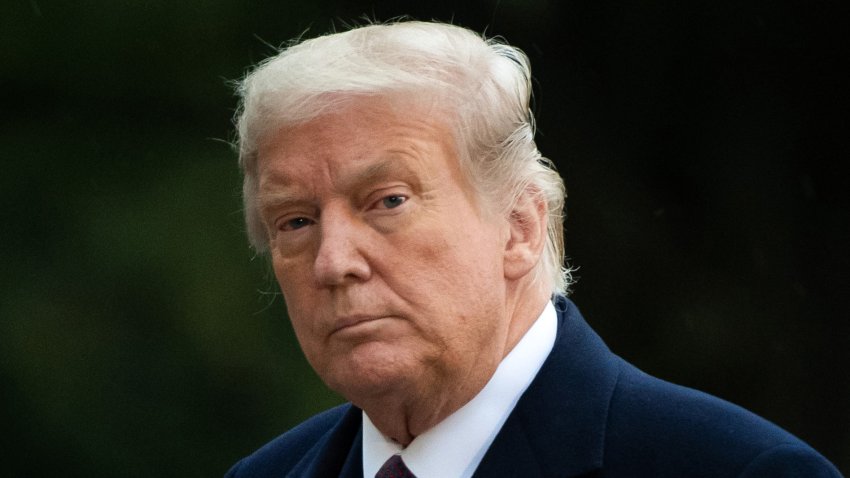 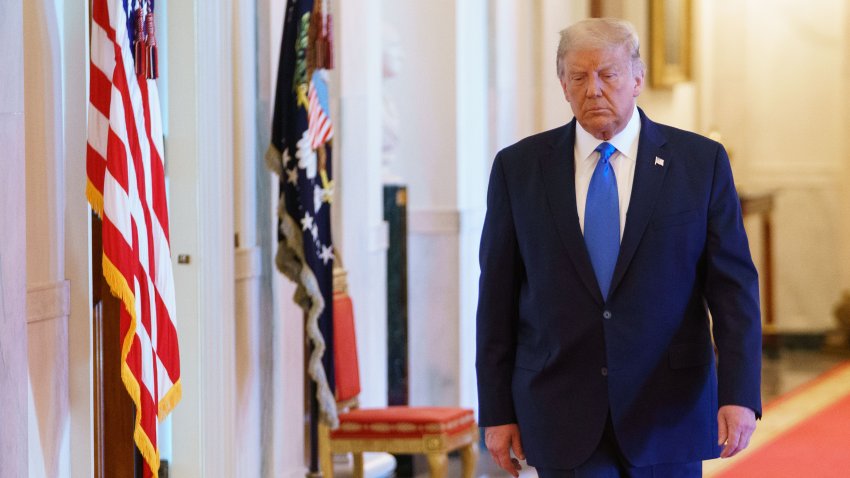 In Michigan, another battleground this fall, the Republican-controlled legislature has approved a measure to let clerks begin some ballot processing in cities or townships with at least 25,000 people the day before Election Day. Democrats had asked for at least three days of processing time and for no population-based limits.

“That one day can really make a difference,” said the bill sponsor, Republican Sen. Ruth Johnson, a former secretary of state.

Johnson said allotting additional days would have been difficult because the new law will require volunteer election inspectors from both major political parties to observe the removal of ballots from their outer envelopes.

“You need to make sure that there’s integrity,” she said.

Still, the timing is tight. The day before Election Day already is a busy one for local election officials scrambling to get ready for in-person voters. Sonja Buffa, clerk for Warren, a city of roughly 135,000 people outside Detroit, has sent upwards of 30,000 absentee ballots so far with hundreds more going out every day.

Many Americans are confused about voting by mail and have fears that using the mail to cast your ballot will generate voter fraud. Debra Cleaver, founder and CEO of VOTEAMERICA, a non-profit that helps Americans vote by mail, joined NBCLX to debunk some mail voting myths and sort through conflicting messages on absentee voting.

“The day before is the worst day,” Buffa said. “I wish I had three days so we could spread it out and not be so stressed.”

Democrats in Wisconsin, another closely-watched state, sued in federal court to allow for absentee ballots to be tabulated before Election Day. They argued that the law, which had not been an issue before the pandemic when absentee voting was about 6% of all ballots cast, made it difficult for clerks to address problems with the ballots.

The judge also said that extending the deadline for counting absentee ballots by six days -- a ruling Republicans vowed to appeal to the U.S. Supreme Court — sufficiently addresses the concern about not being able to count absentee ballots before Election Day.

Andrew Hitt, chairman of the Wisconsin Republican Party, said “the earlier you start counting and the wider the time frame before you normally do it can introduce some risk into the processes and election integrity."

A backup plan might work for relationships, but when it comes to a presidential election, experts say it’s not a great idea. NBCLX’s Chase Cain explains why voting-by-mail shouldn’t be a back-up plan, and why states need to prepare now for an increase in absentee voting because of COVID-19.

In a normal election, when about 5% of Georgia voters cast absentee ballots, scanning and tabulating them on Election Day isn’t a problem, said Gabriel Sterling, voting system implementation manager for the secretary of state’s office.

But with fears about potential coronavirus exposure, nearly 1.2 million people voted absentee in the primary, about 50% of the total turnout. With such a dramatic increase, county election officials would be overwhelmed if they had to wait until Election Day to process ballots, Sterling said.

The state election board implemented a rule before the June primary to allow county election officials to begin processing absentee ballots eight days before Election Day, as long as they aren’t actually tabulated until Nov. 3. Anticipating an even greater flood of absentee ballots this fall, the board extended that to 15 days.

“If we had not done this, the system would have broken down,” Sterling said. “I do genuinely feel bad for those states where there’s a hard law against it."