The department historically has monitored in jurisdictions in the field on election day, and is again doing so this year.

The Justice Department Monday announced its plans for voting rights monitoring in Los Angeles and Orange counties and throughout the country for Tuesday's general election.

The department historically has monitored in jurisdictions in the field on election day, and is again doing so this year. The department will also take complaints from the public nationwide regarding possible violations of the federal voting rights laws through its call center. 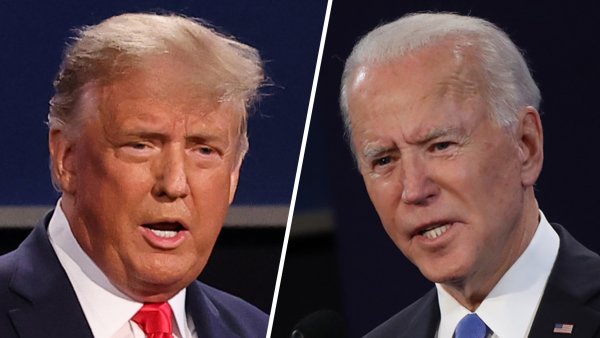 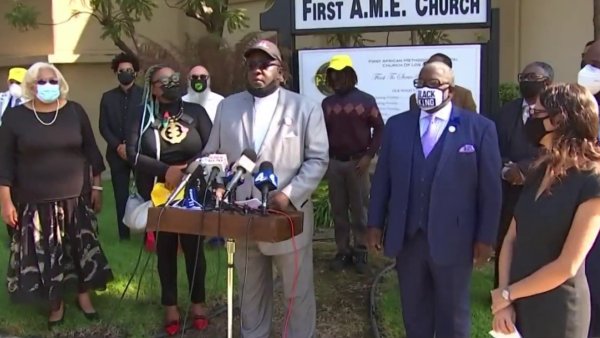 On Tuesday, the Civil Rights Division plans to send personnel to 44 jurisdictions -- including Orange and Los Angeles counties -- in 18 states to monitor for compliance with the federal voting rights laws.

As in past years, monitors will focus on compliance with the Voting Rights Act, and the other federal voting rights laws enforced by the division. Monitors will include civil rights personnel from the Civil Rights Division and civil rights and civil personnel from U.S. Attorney's Offices. Civil Rights Division personnel will also maintain contact with state and local election officials.

On Election Day, Civil Rights Division personnel will be available all
day to receive complaints from the public related to possible violations of
the federal voting rights laws by a complaint form on the department's website:
civilrights.justice.gov/ or by telephone toll-free at 800-253-3931.

Police say they have no information that there'll be violence but are taking no chances. Eric Leonard reports for the NBC4 News on Monday, Nov. 2, 2020.

Last week, the Justice Department announced its overall plans for the general election to protect the right to vote and secure the integrity of the voting process through the work of the Civil Rights Division, Criminal Division, National Security Division, and U.S. Attorney's Offices.

More information about the federal civil rights laws is available on the Civil Rights Division's website at justice.gov/crt.