Ohio called off its presidential primary just hours before polls were set to open there and in three other states, an 11th-hour decision the governor said was necessary to prevent further fueling the coronavirus pandemic that has paralyzed the nation.

Health Director Amy Acton declared a health emergency that would prevent the polls from opening out of fear of exposing voters and volunteer poll workers — many of them elderly — to the virus. Arizona, Florida and Illinois were proceeding with their presidential primaries.

Gov. Mike DeWine failed to get a judge to halt the primary Monday evening, even though the governor contended the election results wouldn't be viewed as legitimate in light of the pandemic.

"To conduct an election tomorrow would would force poll workers and voters to place themselves at a unacceptable health risk of contracting coronavirus," he said. 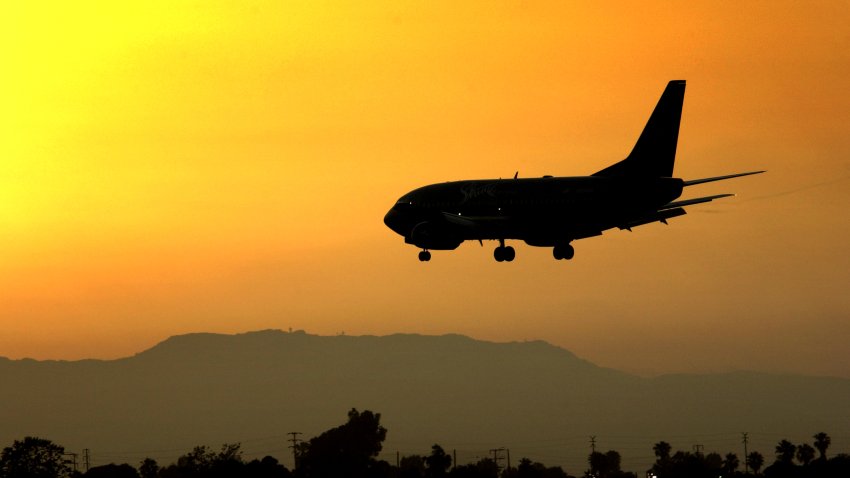 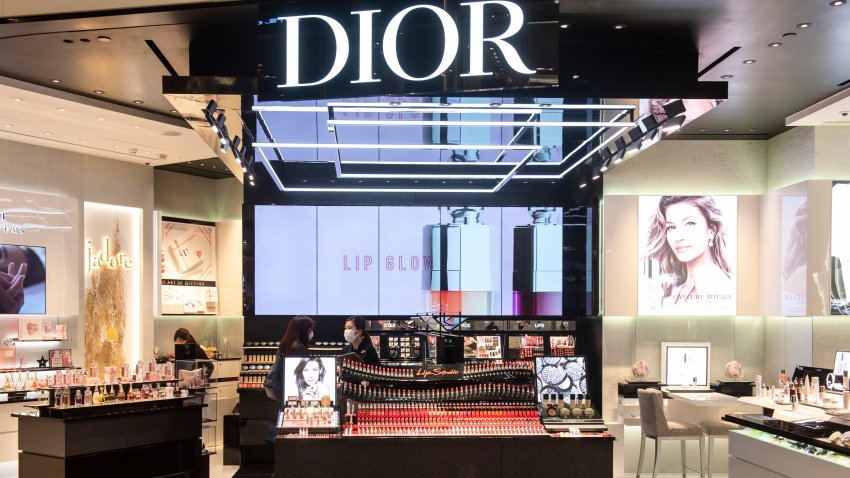 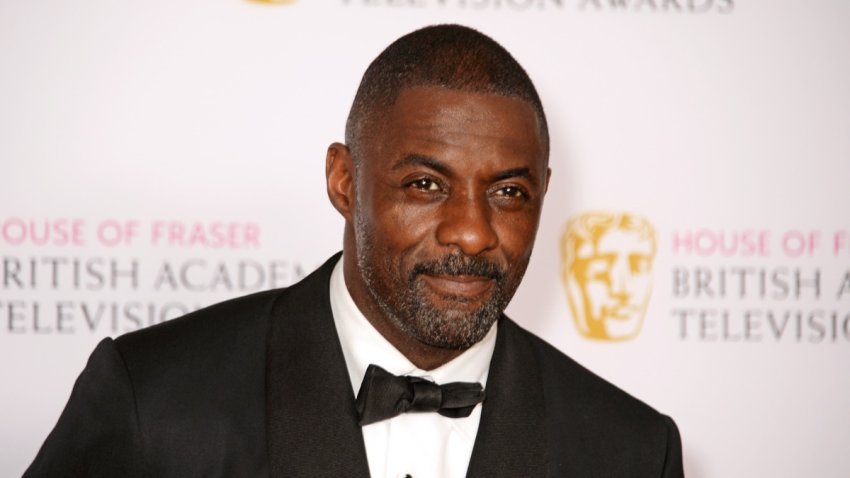 It wasn't clear what would happen, but DeWine said officials were considering how to give voters an opportunity to cast their ballots.

DeWine and Secretary of State Frank LaRose had supported a lawsuit by voters seeking a delay in the primary until June 2, in the hope that the outbreak subsides by then. Ohio Judge Richard Frye ruled against the motion Monday night, saying it was not his place and would set a terrible precedent.

Officials in Arizona, Florida and Illinois felt they had done enough to ensure the safety of voters, even as concerns mounted that there will not be enough poll workers in some precincts and voters will be confused after polling places in nursing homes were moved to other locations.

Dr. Anthony Fauci, director of the National Institute of Allergy and Infectious Diseases, said clinical trials began Monday as researchers seek treatment and a vaccine amid the coronavirus pandemic.

Elsewhere, Georgia, Kentucky and Louisiana have postponed their scheduled primaries.

Florida Gov. Ron DeSantis said late Monday the state believes the election can proceed safely. Arizona's governor and secretary of state also said Monday they did not want to postpone the election.

In Illinois, elections board spokesman Matt Dietrich said in a statement that the state's primary will move forward. He said Gov. J.B. Pritzker does not have the power to order the date moved and does not intend to ask a court to do so.

"We believe that by following guidance from our state and federal health professionals, voters can vote safely," Dietrich said.

That assurance did not appear to satisfy volunteer poll workers, many of whom are senior citizens and have decided to bail out on staffing their precincts.

Chicago election officials on Monday said they had received a "tsumani" of cancellations from planned poll workers, particularly those who are older and considered at a higher risk of facing serious health consequences if they contract the virus. They begged healthy people to volunteer to work at polling sites.

Marisel Hernandez, chair of the city's election commission, said people can be sworn in to act as election judges at polling locations on Tuesday. She also asked people to be patient at the polls, warning that it's possible for locations to open late or still be setting up as voters arrive early Tuesday morning.

"Please, please heed our call and volunteer," she said. "Help us."

President Donald Trump on Monday outlined a 15-day plan to try to slow down the spread of coronavirus in the U.S. The plan includes asking people to avoid groups of 10 or more and closing bars and restaurants.

Pressed on whether they have asked the governor to delay the state's primary, Chicago elections commission spokesman Jim Allen said election officials statewide were in an impossible position.

"We are under orders to conduct an election, end of story, period," Allen said. "If we say anything now to raise doubts, we stand accused of violating the law, undermining turnout and discouraging voters.

"This is the biggest test that any election jurisdiction has faced in the last hundred years, period," Allen said.

For most people, the new coronavirus causes only mild or moderate symptoms, such as fever and cough. For some, especially older adults and people with existing health problems, it can cause more severe illness, including pneumonia. The vast majority of people recover. According to the World Health Organization, people with mild illness recover in about two weeks, while those with more severe illness may take three to six weeks to recover.

In Arizona, Secretary of State Katie Hobbs, a Democrat, said she will not make an effort to delay the election. She said she came to the decision in consultation with county election officials, health authorities and the Democratic Party.

"What it all comes down to is that we have no guarantee that there will be a safer time to hold this election in the future," Hobbs said during a news conference in Phoenix alongside Republican Gov. Doug Ducey and other state officials.

Turnout at polling places is already expected to be light Tuesday as only the Democrats have a contested presidential primary, and that is down to two contenders: Joe Biden and Bernie Sanders. Add that the states were pushing early voting and vote-by-mail even before the coronavirus outbreak, and fewer voters are expected to appear Tuesday at their neighborhood precinct.

Meanwhile, the states have been taking steps to limit voter and poll worker exposure to the coronavirus.

In Florida and Arizona, the states moved polling places located in nursing homes and assisted living facilities to avoid exposing the residents to outsiders. For some counties like Volusia, Florida, and Maricopa, Arizona — by far that state's largest — that became a benefit. The counties combined those polling places with others nearby, meaning they needed fewer workers.

DeSantis said he is allowing the Florida election to proceed unabated because "there is no need to panic" and can be done safely. He said most voters will only be in the polling place for a few minutes with only the presidential race on the ballot in most Florida cities.

"We can do it in a way that protects people," DeSantis said.

Broward County, Florida, is stocking its 421 polling locations with extra supplies, including 4,000 rolls of paper towels, gloves and more than 400 bars of soap.

State Department health official Dr. Deborah L. Birx explains why millennials may be the key to stopping the spread of coronavirus.

The states have also been pushing early voting and voting by mail as a way to curtail any crowds at the polls. Chicago election officials say the effort paid off with 118,000 voters casting ballots in the mail in the city, which is an all-time record, according to the Chicago Board of Election Commissioners.