The latest news on the 2020 presidential election
Barack Obama

Nearly eight years after he was last on the ballot, Barack Obama is emerging as a central figure in the 2020 presidential election.

Democrats are eagerly embracing Obama as a political wingman for Joe Biden, who spent two terms by his side as vice president. Obama remains the party’s most popular figure, particularly with black voters and younger Democrats, and Biden’s presidential campaign is planning for him to have a highly visible role in the months to come.

For President Donald Trump, that means an opportunity to focus the spotlight on one of his favorite political foils. In recent days, Trump and his allies have aggressively pushed conspiracy theories about Obama designed to fire up the president’s conservative base, taint Biden by association and distract from the glut of grim health and economic news from the coronavirus pandemic.

"Partisans on both sides want to make this about Obama," said Ned Price, who served as spokesperson for Obama’s White House National Security Council.

The renewed political focus on Obama sets the stage for an election about the nation’s future that will also be about its past. As Biden looks to Obama for personal validation, he’s also running to restore some of the former president’s legacy, which has been systematically dismantled by Trump. The current president is running in part to finish that job.

Yet Trump’s anti-Obama push also frequently takes on a darker, more conspiratorial tone that goes far beyond differences in health care policy and America’s role in the world. His current focus is on the actions Obama, Biden and their national security advisers took in the closing days of their administration, as they viewed intelligence reports about Michael Flynn. Flynn had a short-lived stint as Trump’s national security adviser before being fired for lying to Vice President Mike Pence about his interactions with Russia’s ambassador to the U.S.

Trump’s own administration acknowledged on Wednesday that Obama advisers followed proper procedures in privately "unmasking" Flynn’s name, which was redacted in the intelligence reports for privacy reasons. Flynn ultimately pleaded guilty to lying to the FBI, though Trump’s Justice Department moved last week to drop the case against him.

Despite there being no evidence of wrongdoing by Obama, Biden or other administration officials, Trump is eagerly pushing the notion of an unspecified crime against the former president, branding it "Obamagate." He’s being backed up by Republican allies, including Iowa Sen. Chuck Grassley who took to the Senate floor this week to ask of the Flynn matter: "What did Obama and Biden know, and when did they know it?"

Trump’s zeal has sparked fears among some former Obama and Biden advisers about how far he may be willing to go in using the levers of government to push his case against them in an election year. The Justice Department is conducting an investigation into the origins of the Russia probe that ensnared Flynn and other Trump associates.

Trump’s renewed focus on Obama comes as Republicans grow increasingly anxious that the rising coronavirus death toll and cratering economy will damage the president’s reelection prospects in November. More than 84,000 Americans have died from the virus, and more than 30 million have claimed unemployment.

Biden’s campaign drew a direct connection between the president’s attacks on Obama and the twin crises battering his administration. 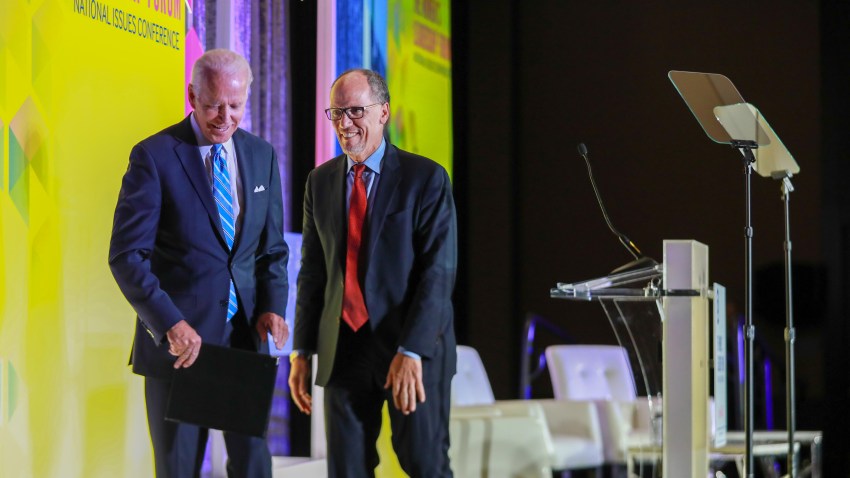 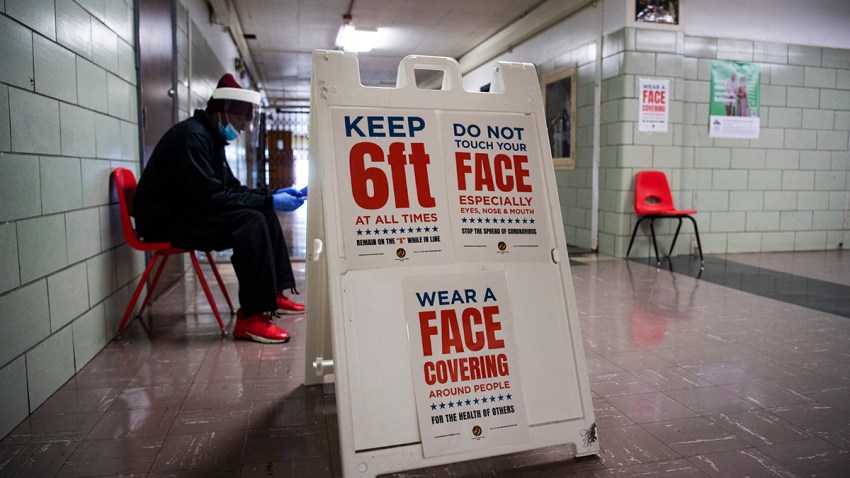 "It’s no surprise that the president is erratically lashing out at President Obama, desperate to distract from his own failures as commander in chief that have cost thousands of Americans their lives during this crisis," said TJ Ducklo, a Biden campaign spokesman.

Trump’s emphasis on Obama also comes as the former president begins to emerge from a three-year period of political restraint as he prepares to embrace his role as leading surrogate for Biden. Last week, Obama told a large gathering of alumni from his administration that DOJ’s decision to drop the Flynn case put the "rule of law at risk." He also criticized the Trump White House’s handling of the coronavirus pandemic.

Biden’s campaign has been eager to get Obama involved in the election, though his exact role is still forming, particularly given that the pandemic has upended the campaign’s plans for rallies and other in-person events in battleground states. The former president is also expected to campaign for Democratic House and Senate candidates across the country.

Though Obama campaigned for Democratic candidates in the 2018 midterms, he has mostly tried to avoid overt politics since leaving the White House. He’s spoken out publicly against Trump on rare occasions, frustrating many Democrats who have wanted him to be more aggressive in calling out his successor.

But the 2020 election has always loomed as the moment when Obama would step off the sidelines, and he’s told advisers he’s eager to do so. Despite his strident public neutrality during the Democratic primary, he spoke to Biden regularly and has continued to do so as the campaign moves into the general election, according to aides.

Seth Meyers takes a closer look at the president reeling politically during the coronavirus pandemic.

Biden’s campaign sees Obama as a clear asset as they seek to not only energize Democrats, but to also appeal to independents and more moderate Republicans who may be wary of four more years of Trump in the White House.

A recent Monmouth University poll found 57% of Americans say they have a favorable opinion of Obama. That includes 92% of Democrats and 19% of Republicans.

Obama’s favorable ratings are higher than either of the men who will be on the ballot in November. The same poll showed 41% of Americans had a favorable opinion of Biden, and 40% viewed Trump in a favorable light.