"Conducting a risk-limiting audit is an excellent way to audit elections and provide an important check on the integrity of the election process," said Neal Kelly with the OC Registrar of Voters.

Orange County announced Sunday that it will conduct a risk-limiting audit of ballots aimed at strengthening the integrity of the 2020 presidential election process by providing "strong statistical evidence that the election outcome is correct."

The risk-limiting audit will take place on Nov. 13 at the Registrar of Voters building located at 1300 South Grand Avenue, Building C in Santa Ana, and will be conducted in addition to the one percent tally of precincts, according to Registrar officials.

"Conducting a risk-limiting audit is an excellent way to audit elections and provide an important check on the integrity of the election process," said Neal Kelly with the OC Registrar of Voters. “This is a valuable opportunity to utilize the enhanced auditing capability of Orange County's voting system, while at the same time ensuring that the outcomes are true and correct.”

Registrar officials point out that the ballot comparison audit is not required under state law but offers a high probability of correcting an outcome that wouldn't match a full hand count of ballots.

"The audit itself requires human beings to examine and verify more ballots in close contests and fewer ballots in contests with wider margins," said the Registrar of Voters.

The Registrar of Voters will pick a random seed that consists of at least 20 digits by rolling a 10-sided die to generate each digit. They will then randomly select members of the public who attend the audit to take turns rolling the die or designate one or more staff members to take turns rolling the die if not enough members of the public show up. 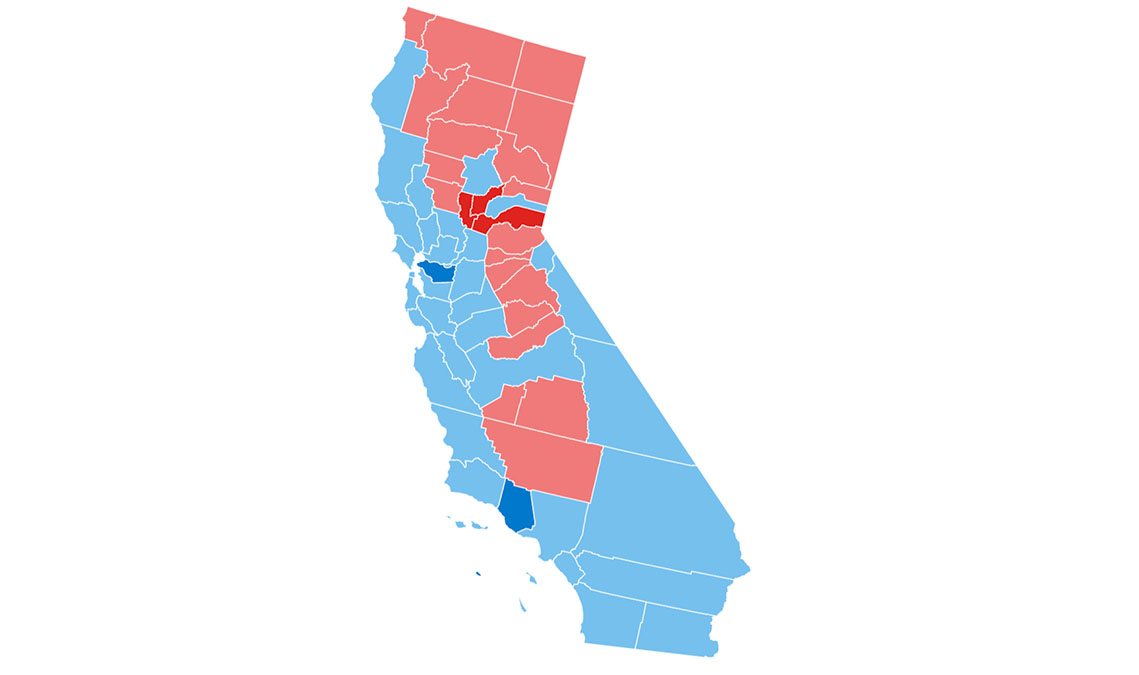 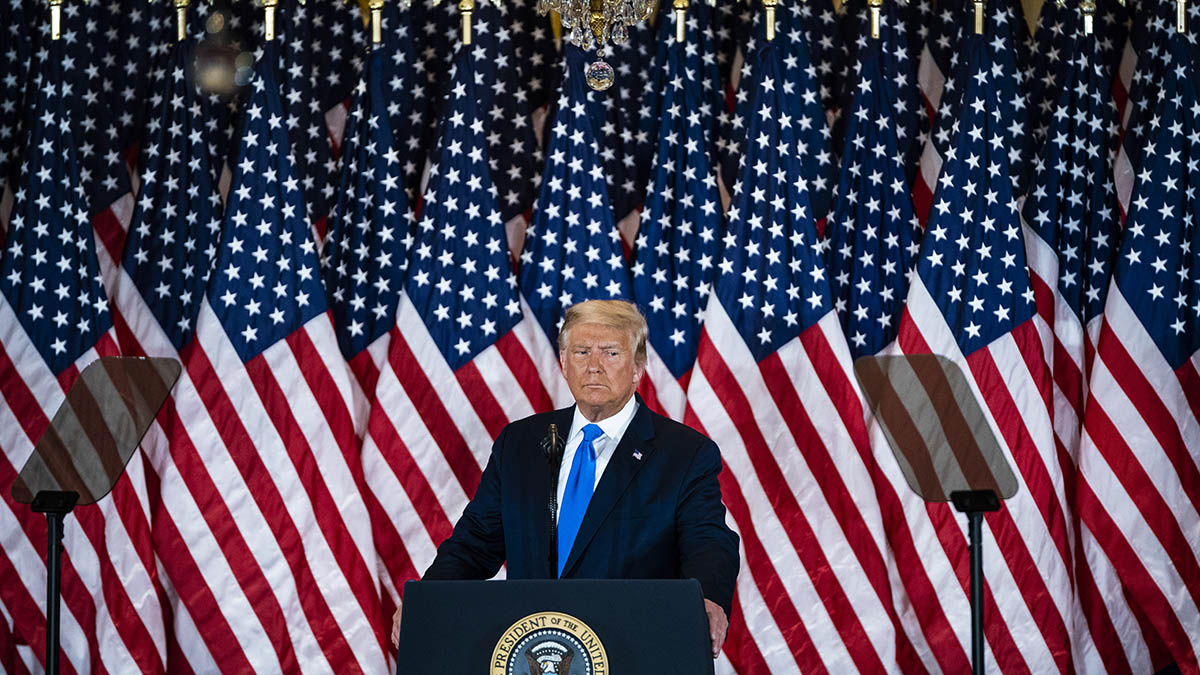 "Establishing the seed in this manner results in a properly random, and verifiable, selection of individual ballots for examination and audit, and ensures the integrity and statistical validity of the risk-limiting audit," said the Registrar of Voters.

The election results to be audited will be published on the OC Registrar of Voters website before the seed selection process, and will publish the seed immediately after it's established, officials said.