Proposition 17 garnered overwhelming support in Tuesday's election. It was one of the 12 propositions on the ballot in California.

California voters have decisively passed a ballot measure restoring the right to vote for felons on parole.

Proposition 17 will change the state Constitution to allow an estimated 50,000 felons to vote.

Supporters said the parolees have paid their debt to society and should be able to shape the policies that affect their lives. Opponents said restoring rights early to felons is a slap in the face to their victims.

Rules vary by state, but parolees — people who have been released from prison before a sentence ends — cannot vote in California until their term of parole is over. Prop 17 will lift that restriction.

The measure was placed on the ballot by the Legislature

Another voting rights measure, Proposition 18, was trailing. It would allow 17-year-olds to vote in primaries if they turn 18 before the general election.

Prop 17 was one of 12 propositions on the ballot in California. 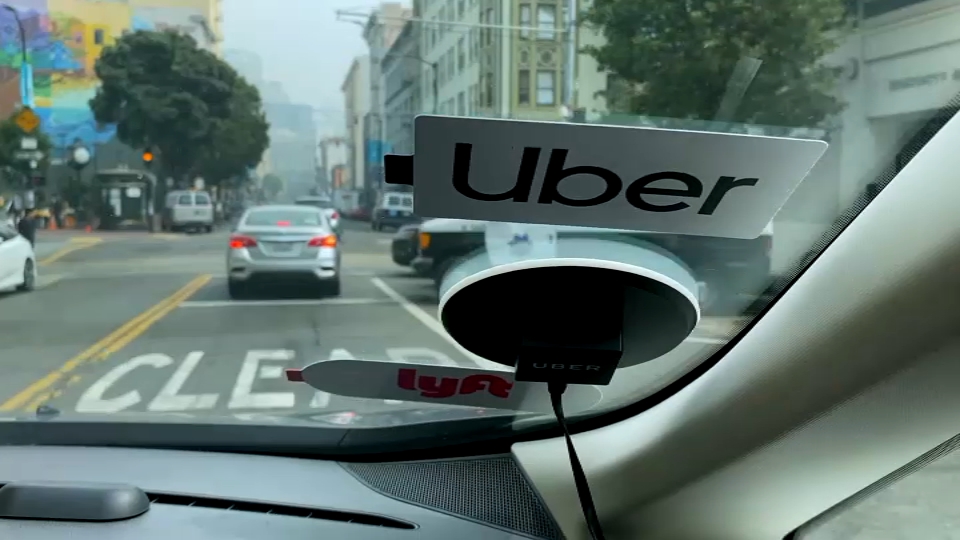 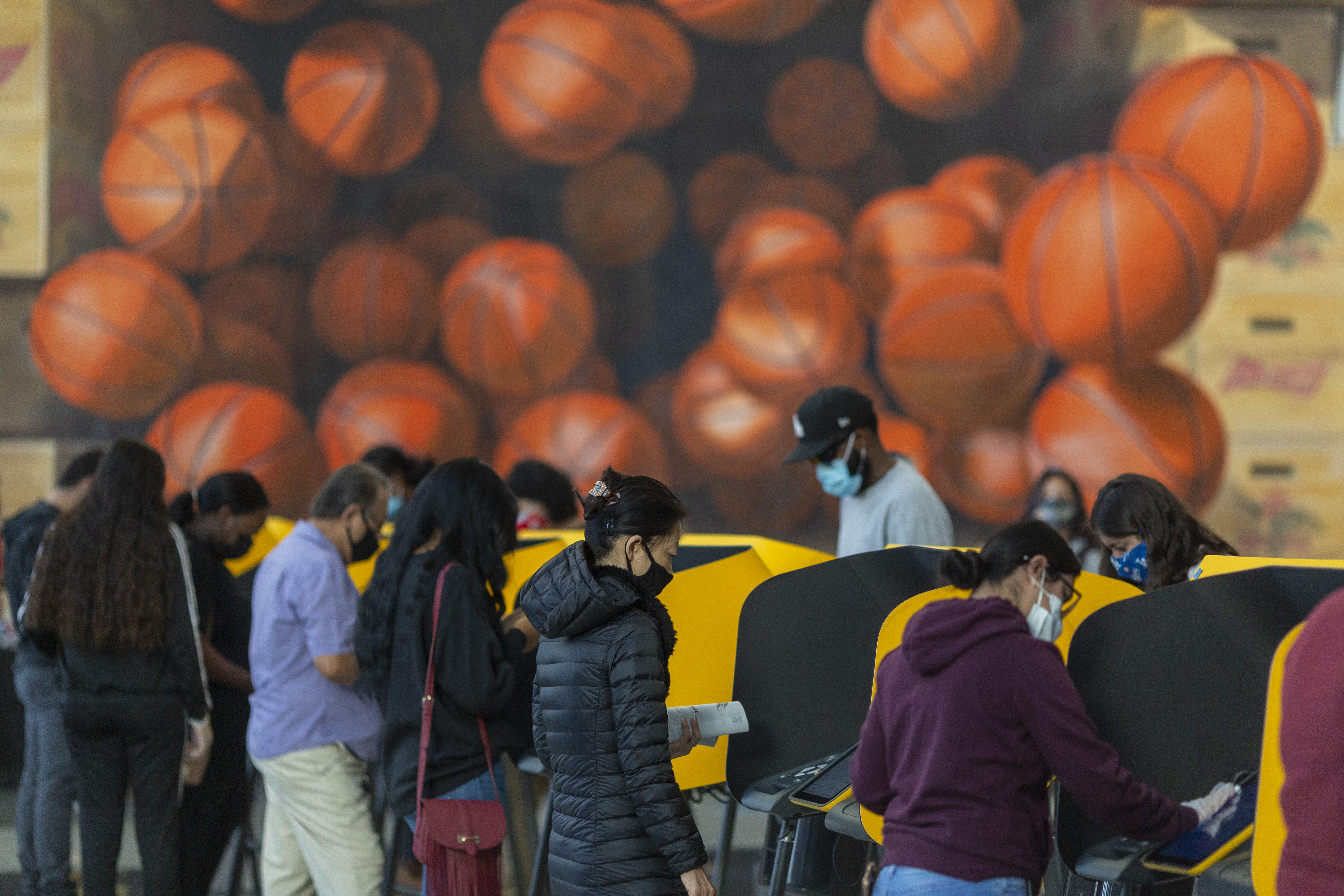