Rep. Gil Cisneros conceded to Kim after he fell behind by 4,145 votes in their rematch in the 39th Congressional District, according to figures released Friday by the Secretary of State's Office.

Former Assemblywoman Young Kim will be among two Republican House members from Orange County, both female immigrants from South Korea, when the 117th Congress convenes in January. Rep. Gil Cisneros conceded to Kim after he fell behind by 4,145 votes in their rematch in the 39th Congressional District, according to figures released Friday by the Secretary of State's Office.

“I called to congratulate Young Kim on her victory,” Cisneros, D- Yorba Linda, said in a statement released at 6:45 p.m. Friday. “I wish her nothing but the best and hope she will stay true to her word and protect those with preexisting conditions, work to lower prescription drug prices and reinstate the SALT deduction.”

The state and local tax deduction permits taxpayers who itemize when filing federal taxes to deduct certain taxes paid to state and local governments. The Tax Cuts and Jobs Act, signed into law by President Donald Trump on Dec. 22, 2017, capped it at $10,000 per year, consisting of property taxes plus state income or sales taxes, but not both.

In a video released on her Twitter account, Kim thanked her campaign's volunteers and contributors, then said, “Whoever you voted for in this election, I hope you know that regardless of any difference we may have I will always work on your behalf and fight for you.”

“Our community is such a wonderful place because we come together to look out for one another,” Kim said. “I will take that spirit with me to represent you in Washington D.C.” Kim, R-La Habra, has promised to work to ensure Americans have access to quality and affordable health care that can help them through the coronavirus pandemic, work with federal officials to minimize the damage of the pandemic and put in place guardrails to prevent a resurgence or future pandemic.

Kim has said she will work with her colleagues to study the early missteps responding to the pandemic and invest in emergency preparedness. Kim said she will work on bipartisan legislation that invests in the economy, gives small businesses the resources they need to recover and brings jobs back quickly.

Kim has also pledged to “find bipartisan solutions to fix our broken health care system,” “ensure our economy has the support it needs to bounce back stronger than ever,” “stand up against Sacramento-style policies that raise taxes, hurt small businesses and kill jobs” and “ensure we lessen the burden of taxes on struggling families and business to make life more affordable and allow our communities to thrive.”

There is optimism in Orange County as leaders say they're on track to join the state's red tier. Hetty Chang reports for NBC LA at 11 p.m. Thursday Sept. 3, 2020.

Kim's victory avenges her loss to Cisneros in 2018 when she was leading in the vote count and traveled to Washington, D.C., for orientation for newly elected House members, only to be overtaken by Cisneros in late-arriving ballots.

When Kim is sworn-in she will join Steel and Marilyn Strickland, D- Washington, as the first Korean-American women in the House. Kim was born in Incheon, South Korea on Oct. 18, 1962, and spent her childhood in Seoul. She and her family left South Korea in 1975, living first in Guam, where she finished junior high school, and then Hawaii, where she attended high school. Kim has a bachelor's degree in business administration from USC. She was a member of Royce's staff for 21 years, both when he was a state senator and a Congressman, as his community liaison and director of Asian affairs.

Kim defeated Assemblywoman Sharon Quirk-Silva, D-Fullerton, in 2014, becoming the first Korean-American Republican woman elected to the Legislature. She lost a rematch to Quirk-Silva in 2016.

“As an immigrant to America, I know that the promise of America is alive,” Kim said. “America is a country where an immigrant girl from South Korea can rise to be a representative in the United States Congress. “I will work to continue to keep that promise alive.” 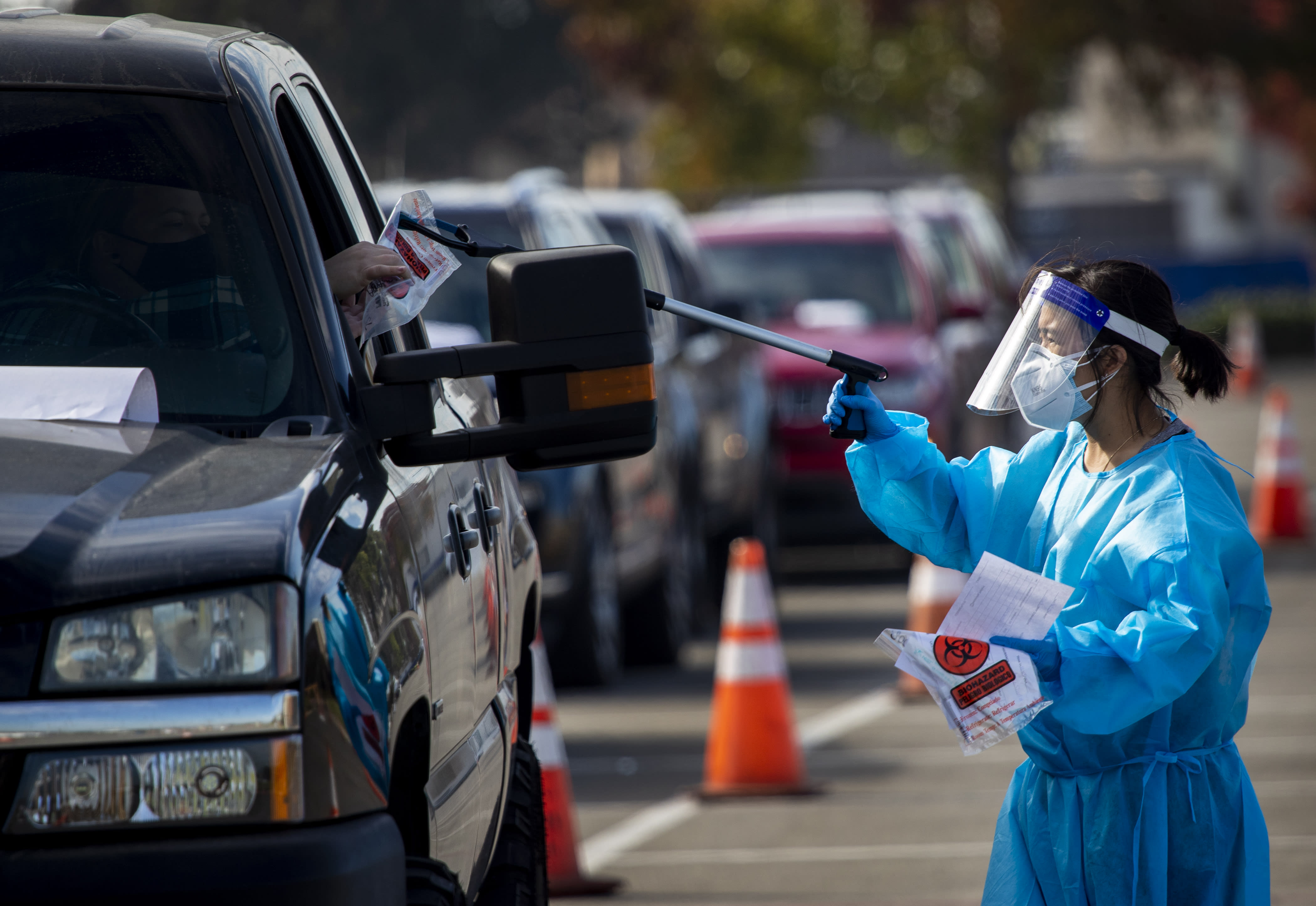 What to Watch Today: Dow Set to Post Weekly Gains Despite Covid-Driven Volatility 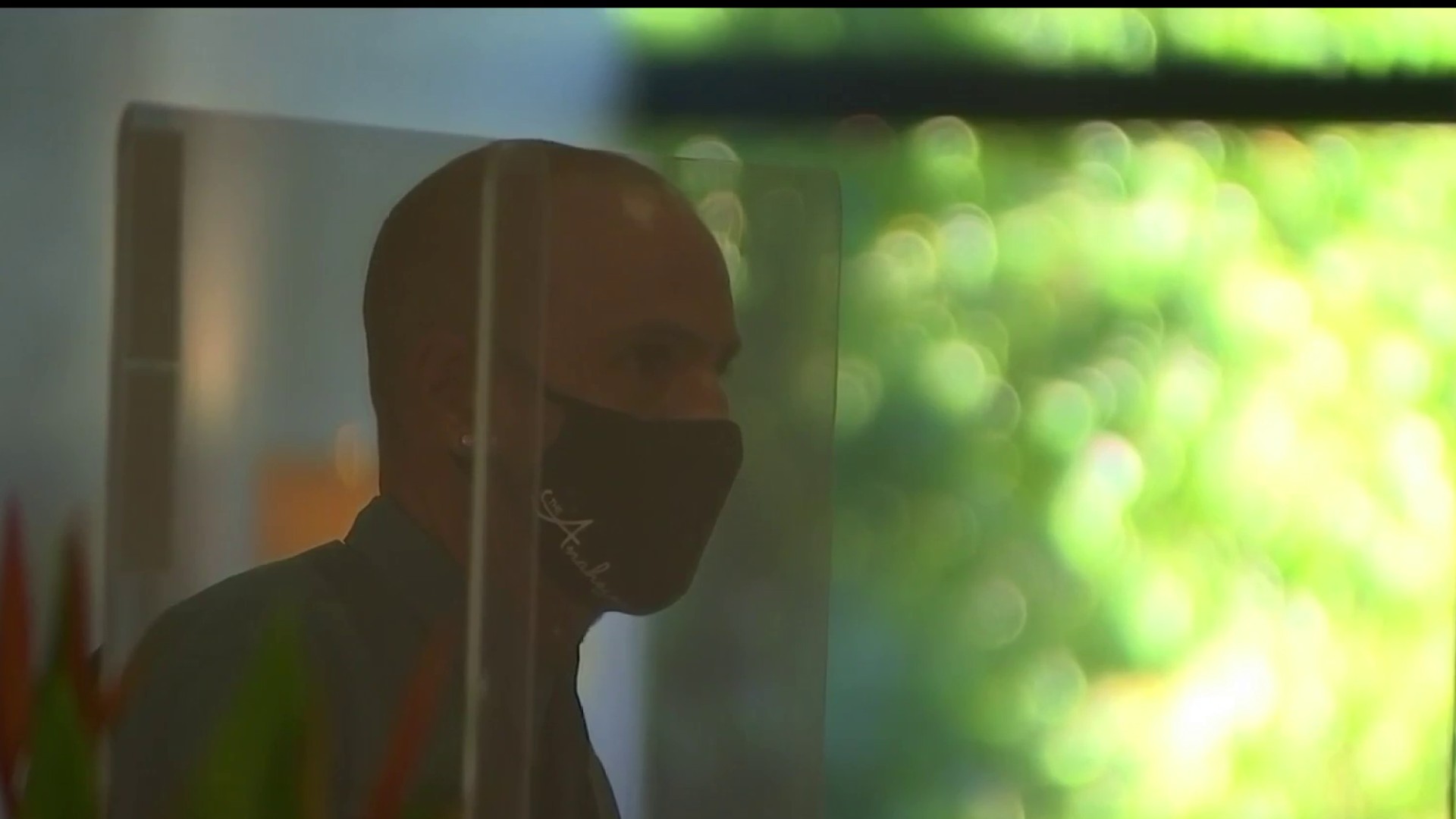 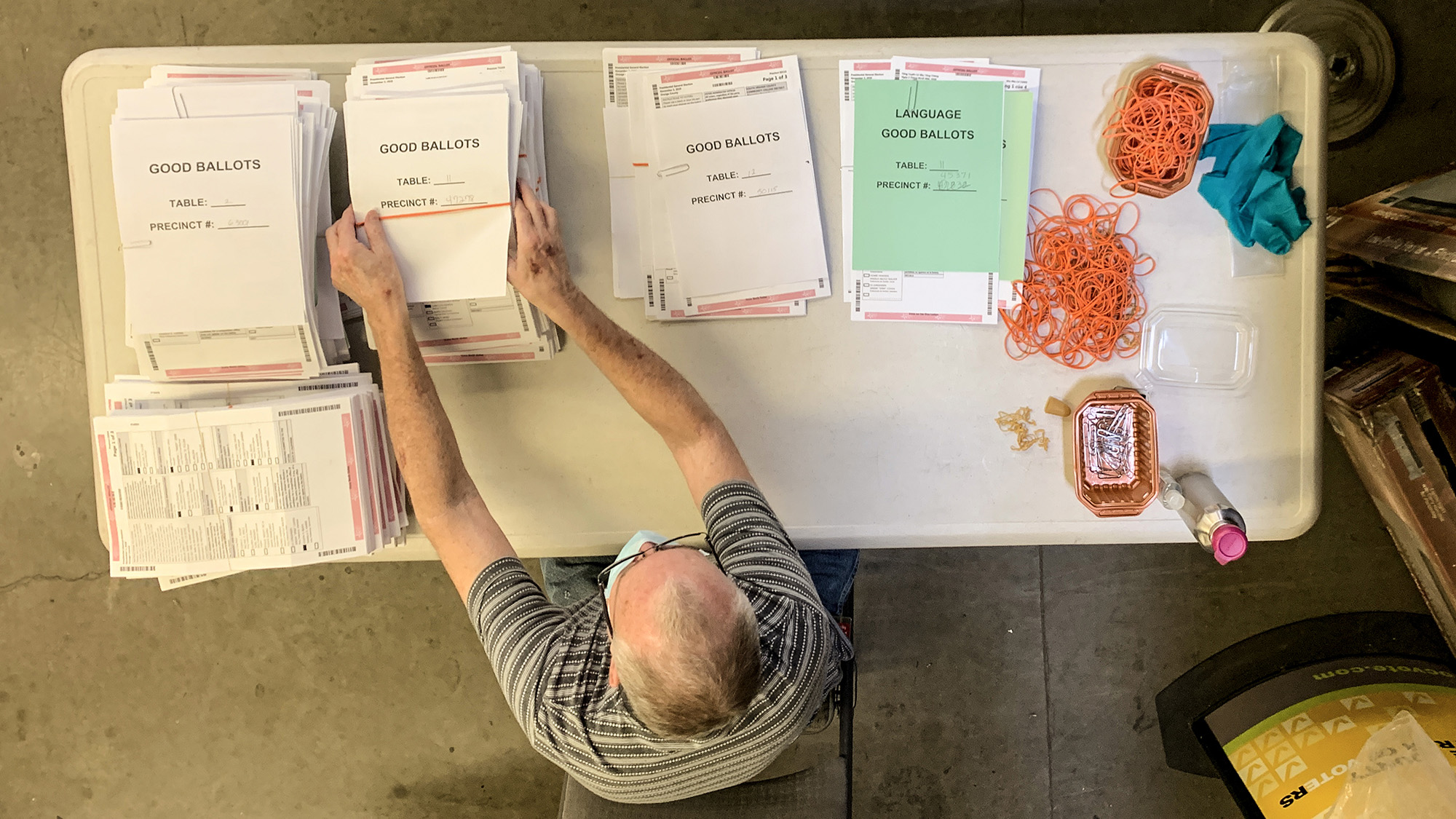 Cisneros won a record $266 million in the Mega Millions lottery in 2010, buying the ticket at L&L Hawaiian Barbecue in Pico Rivera on his way home from jury duty, disregarding his wife Jacki Wells Cisneros' desire that he get dinner from KFC.

Cisneros and his wife used their lottery winnings to establish The Gilbert & Jacki Cisneros Foundation, an organization committed to improving the level of Hispanic education.

The couple partnered with the Hispanic Scholarship Fund and Pico Rivera to create Generation First Degree Pico Rivera, with the goal of putting a college degree in every Hispanic household in the city.

Cisneros was an officer in the U.S. Navy. He has a bachelor's degree in political science from The George Washington University, and master's degrees in business administration from Regis University and urban education policy from Brown University.

Cisneros said he would “take some time to reflect on my future and spend time with my family, but I guarantee you all that my commitment to service and my love for our country will remain strong. “Service is in my blood, and I'll continue every day to work to better my community,” Cisneros said.