If you were not among the 10 million Californians who voted early, you can get a free ride to a vote center on Election Day.

Metro will be offering free rides to help people planning to cast ballots at vote centers on Election Day.

All rides will be free on Metro buses and trains throughout the day.

The Metro Bike Share program will offer the first 30 minutes for free, followed by a $1.75 rate for every subsequent 30 minutes. 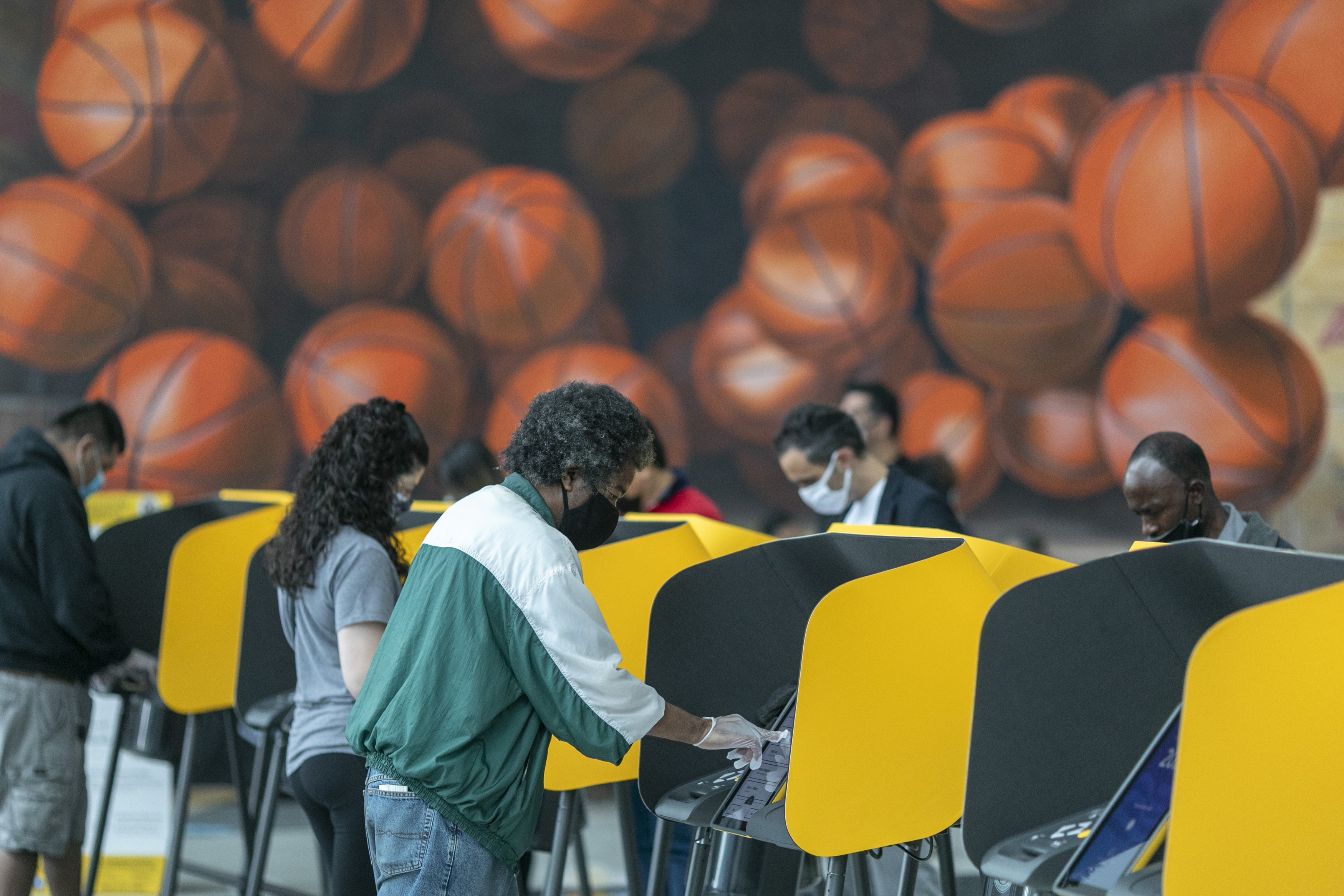 Union Station and El Monte Station are being used as official vote centers. Meanwhile, ballot drop boxes have been placed at 19 rail and bus stations:

“We want to make it easy for people to reach the polls or vote by mail and cast their ballot this election,'' Metro CEO Phillip Washington said. “Democracy works best when everyone participates in it and has a voice, and we want to ensure that voting is easy and accessible to all those who rely on the Metro system.''

Have you been overwhelmed with anxiety ahead of Election Day? You are not alone. People across the country are saying that the 2020 presidential election has been a significant source of stress in their lives. Experts have dubbed this "election stress disorder." NBCLX's Clark Fouraker shares what you can do to reduce the tension and make it through the week.