The latest news on the 2020 presidential election
LAPD

Undercover officers were keeping an eye on crowds near Staples Center the night of the election Tuesday, where several people were detained after they were seen wearing all black.

An unlawful assembly was declared and the crowd was dispersed. Christine Kim reported on Tuesday, Nov. 3, 2020.

LAPD declared unlawful assembly and ordered the crowd to disperse at Pico and Figueroa.

Sirens could be heard as well.

There was still active voting taking place at 7:40 p.m. 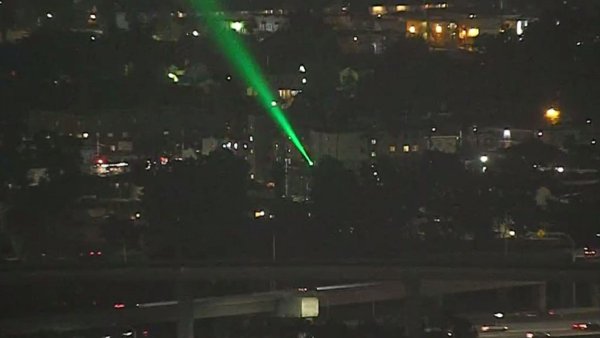 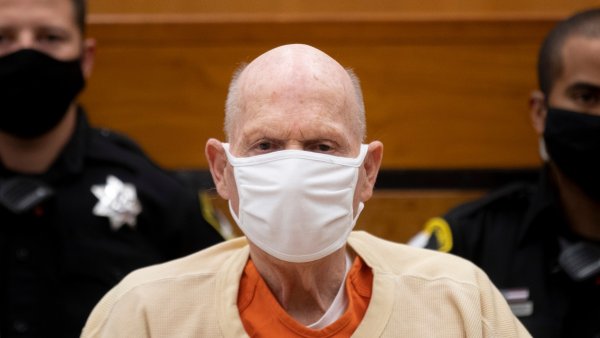 LAPD said those who were detained were wearing “Antifa” garb.

A short time later and a few block away, police declared an unlawful assembly and a dispersal order near the intersection of 18th Street and Figueroa. Around 30 people were cited and 40 people were arrested, the LAPD said.