The latest news on the 2020 presidential election
North Carolina

The Supreme Court will allow absentee ballots in North Carolina to be received and counted up to nine days after Election Day.

The justices, by a 5-3 vote Wednesday, refused to disturb a decision by the State Board of Elections to lengthen the period from three to nine days because of the coronavirus pandemic, pushing back the deadline to Nov. 12. The board's decision was part of a legal settlement with a union-affiliated group.

Republicans had asked the high court to step in.

If you are one of the many people who voted by mail this year, you may be stressing out if your local election officials haven't officially accepted your ballot yet. But don't worry, you have a Plan B to make sure your vote is counted. It's called a provisional ballot. NBCLX's Chase Cain explains how it works.

Under the Supreme Court’s order, mailed ballots postmarked on or before Election Day must be received by 5 p.m. on Nov. 12 in order to be counted.

New Justice Amy Coney Barrett took no part in the case “because of the need for a prompt resolution and because she has not had time to fully review the parties’ filings,” court spokeswoman Kathy Arberg said.

We’re just six days from Election Day and NBCLX storyteller Noah Pransky has the latest details on voter turnout and polling in the key swing states. And while youth voter turnout is up, Gen Z and Millennial voters are still trailing older generations by a wide margin.

North Carolina Attorney General Josh Stein, a Democrat whose office defended the deadline extension in court, hailed the high court’s decision in a statement. “North Carolina voters had a huge win tonight at the U.S. Supreme Court. The Court upheld the State Board of Elections’ effort to ensure that every eligible vote counts, even during a pandemic,” he said. “Voters must have their mail-in ballots postmarked by Election Day, but now we all have certainty that every eligible vote will be counted. Let’s vote!”

“The question is simple: May unelected bureaucrats on a state panel controlled by one political party overrule election laws passed by legislatures, even after ballots have already been cast? If public confidence in elections is important to our system of government, then hopefully the answer to that question is no,” Berger said in a statement.

Sixty million Americans have already voted in the 2020 election so far, with two-thirds of those votes coming from mail-in ballots. NBCLX storyteller Chase Cain breaks down this huge surge in early voting.

State and national Republican groups, including President Donald Trump’s campaign, had filed separate but similar appeals asking the high court to make the state revert to a Nov. 6 deadline for accepting late-arriving ballots that were postmarked by Election Day. That three-day timeframe was specified in state law.

The appeals, including one led by the state’s Republican legislative leaders, argued that the deadline change put in place by the State Board of Elections usurped legislators’ constitutional authority to set rules for elections. They also said the change made after early voting started would create unequal treatment of voters who had cast ballots under previous, stricter rules.

The State Board of Elections had lengthened the period as part of a late September legal settlement with the North Carolina Alliance for Retired Americans, a union-affiliated group represented by Marc Elias, a lawyer prominent in Democratic circles. The legal settlement, which also loosened requirements for fixing absentee ballots that lacked a witness signature, was approved by a state judge. The settlement said counties should have longer to accept ballots because of possible mail delays. 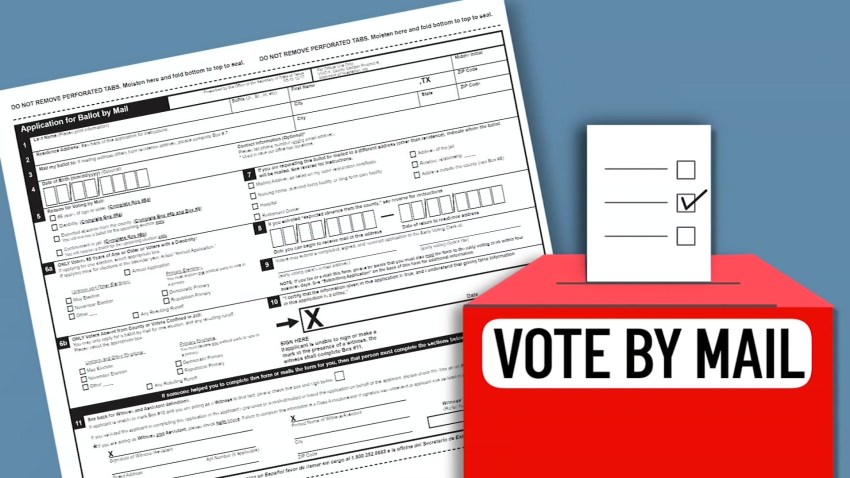 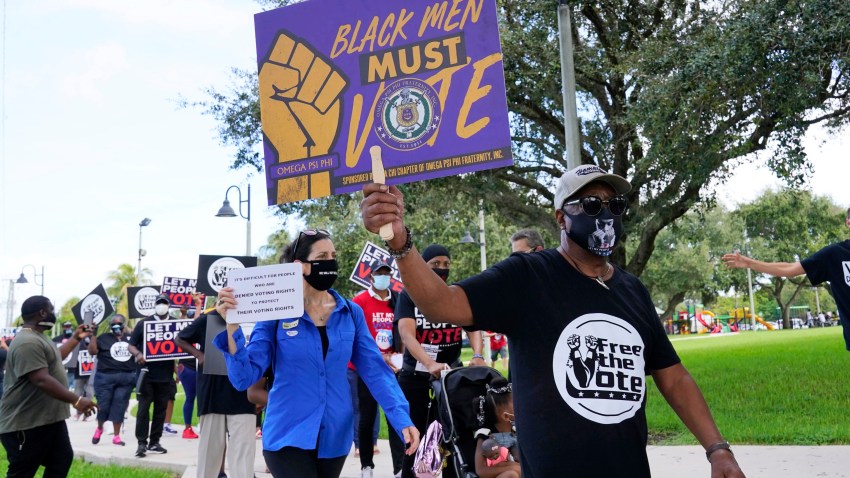 A federal judge later ruled that counties couldn’t accept absentee ballots that lacked a witness signature but declined to intervene on the deadline extension.

Gorsuch said the state legislature already had responded to voting challenges related to the pandemic by allowing absentee ballots to arrive three days after the election and still be counted. The election board and the state judge “worked together to override a carefully tailored legislative response to COVID,” Gorsuch wrote.

The changes developed by the Democratic-majority state elections board and defended in court by Stein prompted accusations from Republican legislative leaders that state elections officials had cut a backroom deal to favor left-leaning candidates and causes. State House Speaker Tim Moore and Berger quickly moved to challenge the rule changes in state and federal court, as did the Trump campaign, the Republican National Committee and other national groups.