The latest news on the 2020 presidential election
Election Anxiety

The Orange County Health Care Agency’s Warmline is a free call service to provide a listening ear for OC residents.

If a happy celebration like winning a championship can lead to destructive behavior, you wouldn’t be wrong to be anxious about what could happen with the opposite outcome.

"What we’ve seen in the past even with sports teams winning, we’ve seen some sort of unrest and violence," Asma Alibhai, an Orange County voter, says. "Hopefully its not as bad."

With election day arriving, the anxiety around it for many has been brewing for a while.

"I am ready bail the city if i have to," Stacia Siroonian, another OC voter, says.

Those who provide emotional and mental health support are preparing for an influx of calls this week, similar to what happened after the 2016 election.

"A couple days later, oh my goodness, we did not anticipate the amount of anguish, anger, sadness--you name it," Dr. Mariam Harris, OC Warmline's program director, says. "The emotion showed up at the Warmline."

The Orange County Health Care Agency’s Warmline is a free call service to provide a listening ear for OC residents.

Lately, about 85% of calls have been about  election anxiety. 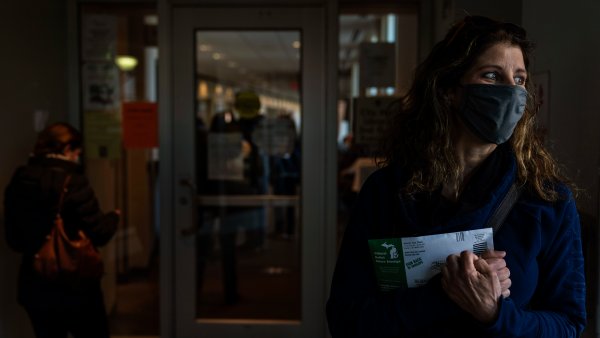 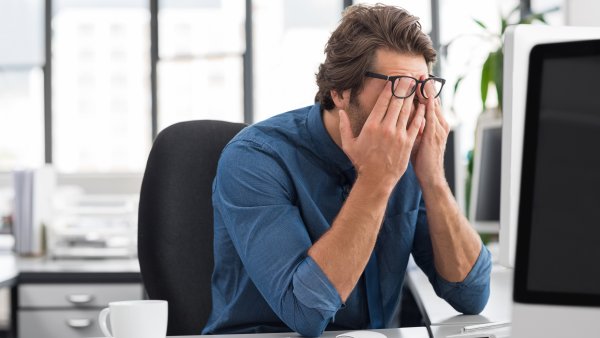 Election Stress Disorder Is Real: Stop Doomscrolling and Follow These Tips to Manage Your Election Anxiety

"Whether it (Democrat) or (Republican), it doesn’t matter for us," Harris says. "We just listen to the stories. We don’t take sides."

As hard as it seems, mental health professionals suggest letting go of things we can’t control, especially on election night. And they say how well you deal with the aftermath depends on your mindset going in.

"Don’t be attached to an outcome," Harris says. "The minute you are, that’s when disappointment happens."

Health experts also suggest taking a mental day off or engaging in community service, something to take the focus off politics.

Nearly 68% of American adults say the 2020 presidential election is a significant source of stress in their lives, according to a new Harris poll. Vaile Wright of the American Psychological Association joined LX News to respond to your questions about stress and share wellness tips ahead of Election Day.