In his first speech as president-elect, Joe Biden spoke to a crowd assembled outdoors in Wilmington, Delaware. With American flags waving in the air, Biden said he'd unify the country and work to get the coronavirus under control. Onlookers stood by or sat on their vehicles physically distanced.

“I’m a proud Democrat, but I will govern as an American president. I’ll work as hard for those who didn’t vote for me as those who did. Let this grim era of demonization in America begin to end here and now,” Biden said.

He jogged on stage and took to the lectern after Kamala Harris’ historic speech as the first woman, first Black American and first Asian American elected vice president of the United States. 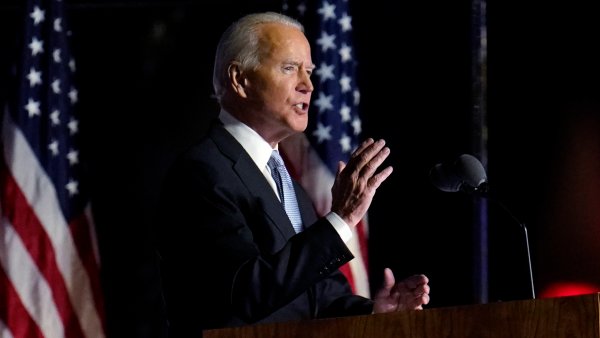 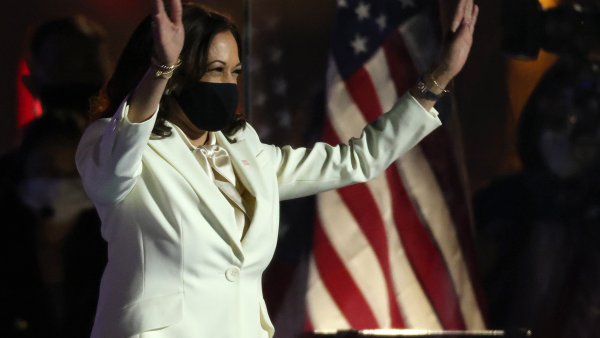 “You delivered a clear message: You chose hope, unity, science, and yes, truth. You chose Joe Biden as the next president of the United States of America,” said Harris.

“While I may be the first woman in this office, I will not be the last. Because every little girl watching tonight sees that this is a country of possibilities.”

Tom Petty's "I Won't Back Down" played as the future first and second families gathered on stage after the speeches and a fireworks show ensued. It ended with Tina Turner's "Simply The Best" playing in the background.

Here are reactions to Biden's and Harris' speeches on Twitter.