Registration numbers are just one indicator of the way the vote might swing — elections ultimately are decided by who shows up.

Republicans hope to recapture seven California U.S. House seats lost in a 2018 rout, but Democrats are gaining ground among registered voters as the party looks to hold districts that could be critical in the fight to control Congress.

Registration numbers are just one indicator of the way the vote might swing — elections ultimately are decided by who shows up. But the favorable tilt for Democrats and independents who tend to vote like them is a warning sign for the GOP heading toward the state's March 3 primary election. Democrats control the House 232-197, with one independent and five vacancies.

One example: At this stage in 2018, Republicans held a slim registration edge in the 39th District, anchored in the one-time GOP stronghold of Orange County and now held by Democratic Rep. Gil Cisneros. 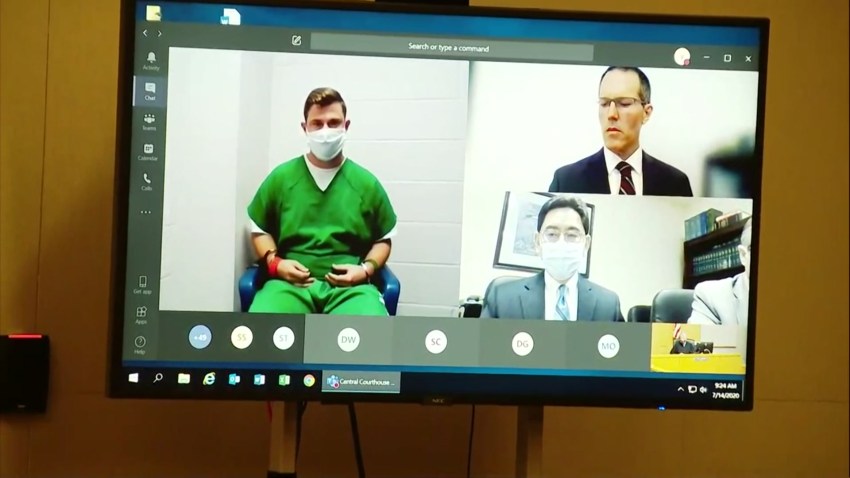 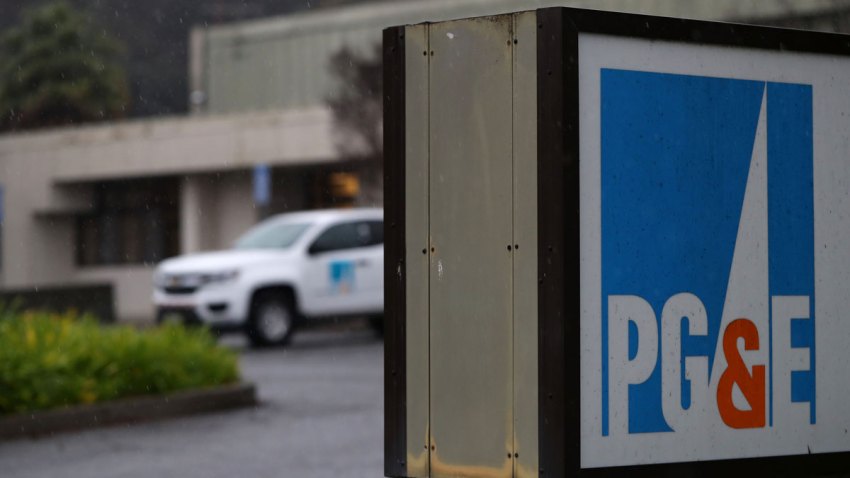 But Democrats grabbed a tiny registration advantage in the district later in 2018 and it’s continued to grow. State figures released last week show Democrats have built up a nearly 3 percentage-point margin over the GOP as Republican Young Kim angles for a November rematch against Cisneros.

It’s a similar story in the neighboring 48th District, where Democrat Harley Rouda pulled off an upset over longtime Republican Rep. Dana Rohrabacher two years ago. His GOP rivals this year include Michelle Steel, who heads the Orange County Board of Supervisors.

The district known for its famous surf breaks and swaths of suburbia remains welcoming terrain for the GOP — the party holds a 6-point registration edge, according to the most recent figures. But that’s down more than 4 points from the same juncture before the 2018 primary.

Comparing those two points in time, Democratic registration has increased about 16,000 and the GOP headcount by just over 2,200. The number of independent voters also surged.

It's part of a broader pattern in California, which has grown increasingly liberal for decades. Democrats control every statewide office, hold 46 of the state’s 53 House seats and dominate both chambers of the Legislature.

Orange County, once considered conservative holy ground, was carried by Hillary Clinton in the 2016 presidential race and Democrats in 2018 won four House seats wholly or partially in the county. Meanwhile, Republican registration statewide has slipped under 24%, below even independents.

But other factors are in play this year.

Keen interest in the unsettled Democratic presidential primary will inevitably drive up voter registration numbers. President Donald Trump, who is widely unpopular in California outside his core Republican base, may be pushing moderate GOP voters into the independent ranks.

The state’s newest voters, including many Hispanics and Asians, tend to be liberal-minded and are mostly keeping a distance from the Republican label. And it’s possible a bevy of changes in the state voter registration system intended to increase participation may be working against the GOP.

The expanding reach of Democrats in California, even into traditionally Republican areas, “has been a long-time trend ... and more specifically since the 2016 election,” said Paul Mitchell of the nonpartisan research firm Political Data Inc.

Sinclair pointed to the battleground 21st District in the Central Valley farm belt, which has a large Democratic registration edge but had been in GOP hands until the 2018 election. This year, former GOP Rep. David Valadao is trying to reclaim the seat from Democrat T.J. Cox, who took it from him in 2018.

“The seven Democrats who won ran with a blank slate in 2018 now have to run on their records,” Sinclair said in an email. “They have to answer for why nothing is getting done” in Washington.

The new data isn’t all encouraging for Democrats. Independents have long been the fastest growing voter group in the state as many new voters, especially the young, turn away from the traditional parties.

The increasing Democratic slant in competitive districts was underscored in statistics compiled by Political Data Inc.

Looking only at first-time registrations — people who have no prior history of voting in the state — Democrats had signed up nearly 1.4 million voters statewide between April 2018 and January 2020, while Republicans tallied about 525,000.

Democrats had a 4-1 edge among new Latino voters, and nearly a 3-1 advantage with first-time Asian voters. The tally of new independent voters also eclipsed the GOP increase.

In the Central Valley’s 21st District, where agriculture dominates the economy, Democrats enrolled over 12,000 new Hispanic voters; Republicans, 3,200, according to Political Data. The largest share of new Hispanic voters, however, enrolled as independents, with a sprinkle to other minor parties.

Among other key races: