He has called the job powerless and ceremonial, and told the Los Angeles Times he visits the state capitol in Sacramento at best once per week.

The state economic development commission he is to chair has not met in four years.

But Gavin Newsom says despite it all, he still wants another four years as lieutenant governor of California. 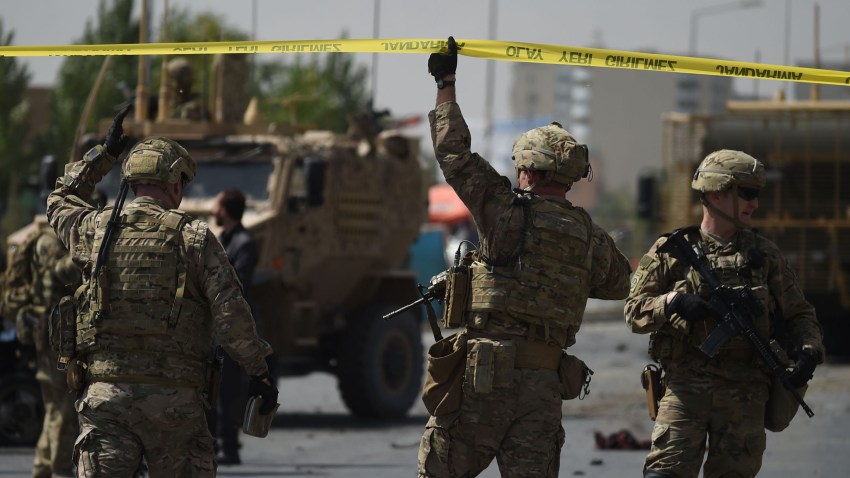 Afghan Deal Will Be Hard to Assess, Fraught With Pitfalls

What is perhaps the most unique race this election features Newsom, the incumbent who has long expressed displeasure for the job he holds but wants to keep, and Republican challenger Ronald Nehring, who likes the job as it is.

"We've been trying to make the case that this office should be reformed," Newsom told NBC4 in an interview Wednesday.

"It's been widely reported that Gavin Newsom the incumbent spends much of his time on his personal business, he owns three wineries in Napa County," Nehring said.

As a member of the University of California Board of Regents, Newsom campaigned against tuition hikes and got the board to dump its newly proposed logo. Newsom also did a series of statewide job development summits.

But Gov. Jerry Brown has failed to delegate any authority to Newsom's office, and hasn't appointed members to the economic development commission the lieutenant governor is supposed to chair.

"I have been very aggressive on this and as a consequence of being aggressive, the governor has exercised his right not to," Newsom said.

Nehring, who polls show 20 points behind in the race, says that is not a good excuse.

"At a time when we're in the type of economic condition we're in now with companies and employers leaving our state, taking jobs with them, we need that commission up and running," Nehring said.

Newsom, the former mayor of San Francisco, has used some of his time for a talk show on the now defunct Current TV cable channel. He also wrote a book on citizen participation in the digital world.

Newsom said he has been doing more than lieutenant governors in the past, which has included endorsing legalization of marijuana and opposition to the governor's high speed rail plan.

"I'm concerned about the financing, I'm concerned it will have an impact on commuter rail investments," Newsom said.

Nehring also opposes the bullet train, but that's a topic they won't debate, because Newsom has not agreed to one.