Under the new system, voters will be able to cast ballots over an 11-day period at voting centers that will be located throughout the county.

The county's top election official assured members of the Los Angeles City Council Tuesday that the revamped voting system going into effect next year is secure.

"We have engaged in this design process a technical advisory committee that includes security experts, privacy experts and usability experts that have guided us," Logan said.

He said the FBI and Department of Homeland Security are also monitoring the county's voting technologies.

"Where I think we have seen weaknesses in that (security) process is not in technology and systems, but it's more about the misinformation campaigns, and there was evidence of that in the elections that took place nationally last week as well," Logan said. "That's a much harder issue to address."

Logan said the county is trying to educate the public about the proper ways to check their voter registration status and eligibility, as well as polling locations and times. He said voters should "not take that information for granted" and to confirm such details through city and county clerks.

Under the new system, voters will be able to cast ballots over an 11-day period at voting centers that will be located throughout the county. Registered voters can cast ballots at any of the centers, regardless of district, but ballots will still be tailored to the district in which a person lives. 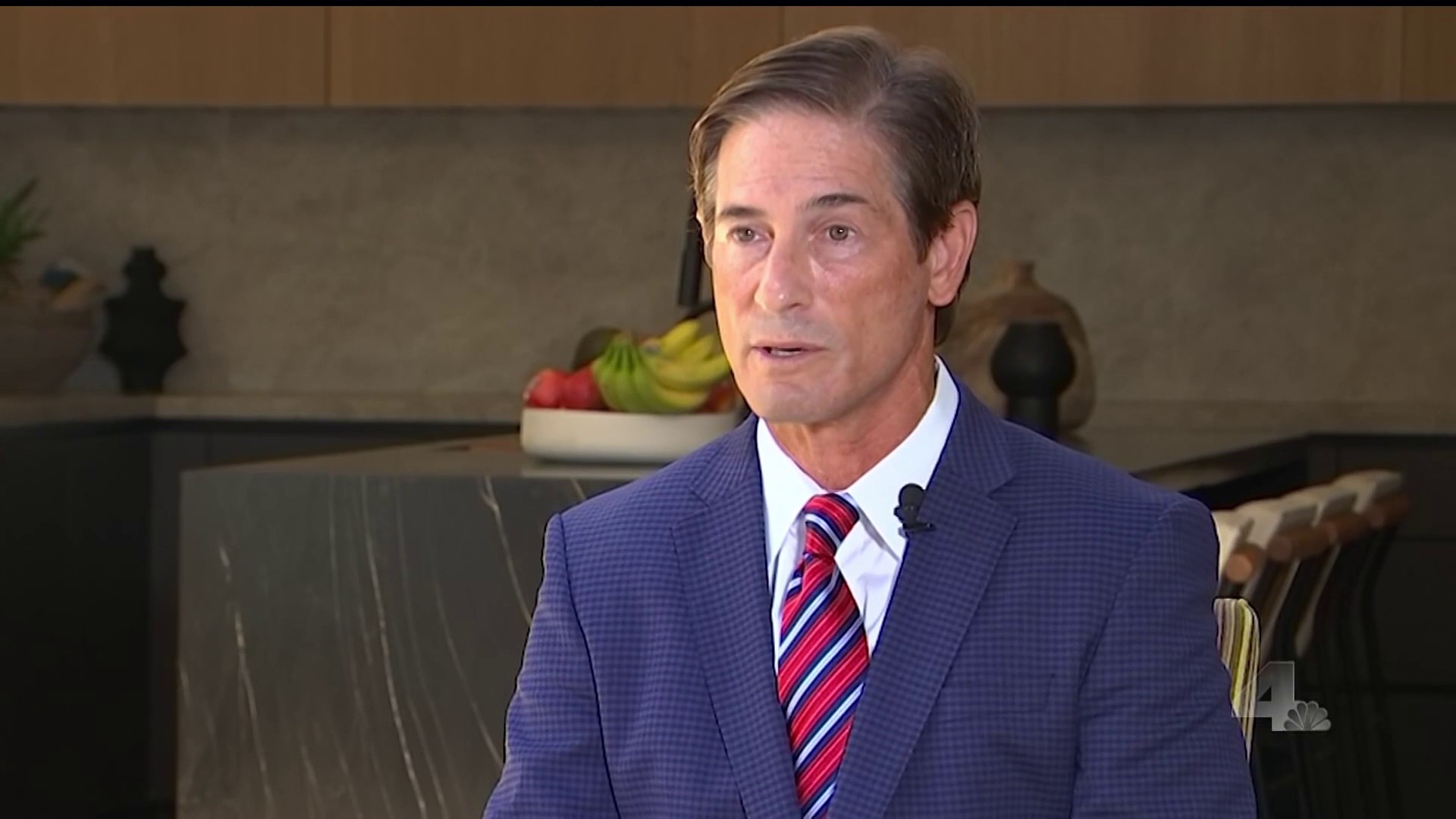 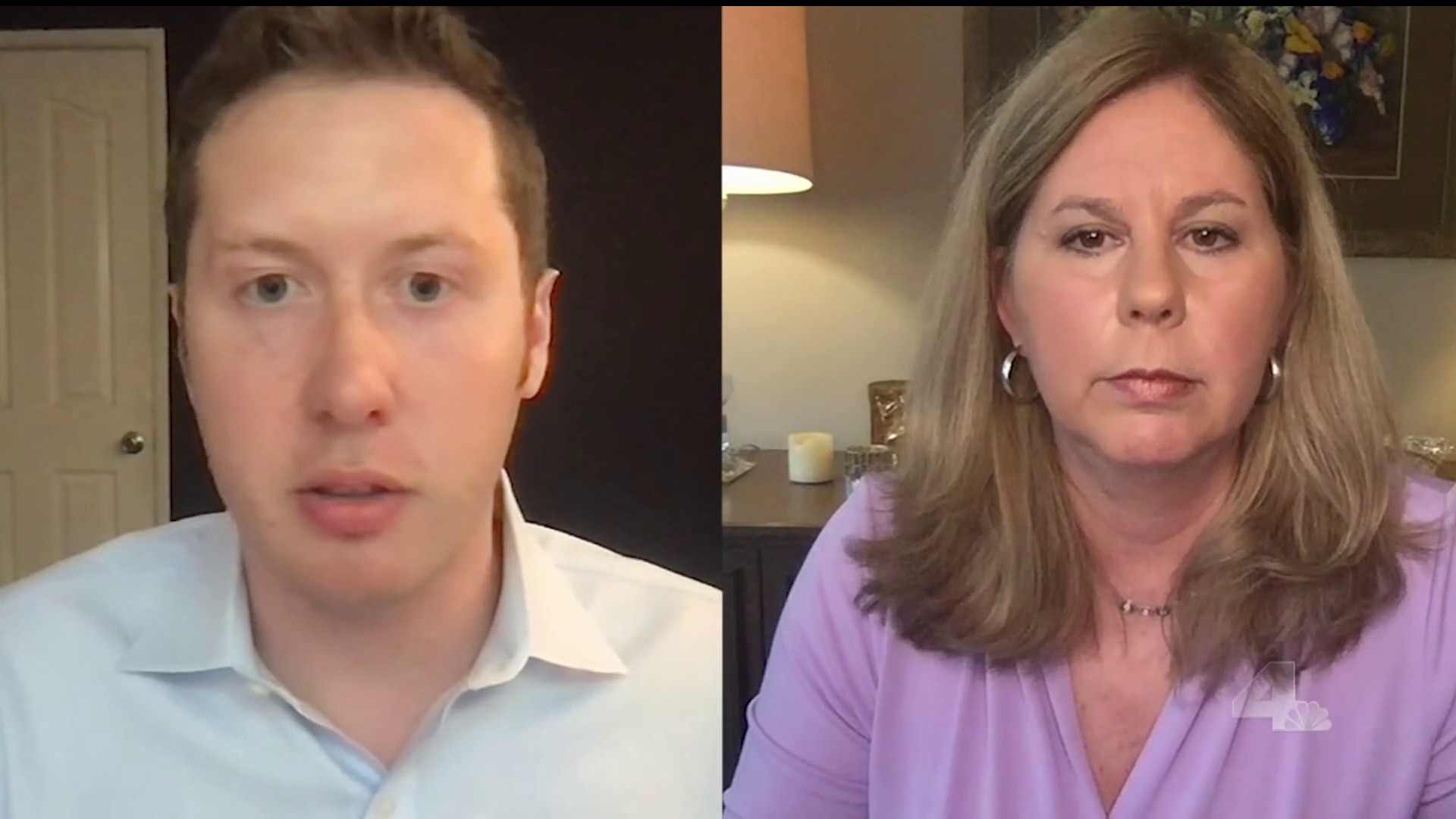 NewsConference: Prop 26 and Prop 27 Up on the Ballot This November

The vote-center system includes a roster of voters, or "e-poll" book, and will update the record as to who has voted, but it is on a secure network that is not connected to the voting machines themselves, Logan said.

"We're fortunate that California has adopted probably the most strict voting security standards in the country," Logan said.

The registrar-recorder/county clerk's office has developed a draft plan for administering elections under the new system. People can submit comments on the plan until Nov. 19.

Additional information can be found here. To make public comment, people can call 562-229-6361 or email vsap@rrcc.lacounty.gov.