Extra! Extra! We Have No Extras

Newspapers vanish as people demand a record of history

For the past several years, Newspaper circulation has been dropping like the stock market, or the chances of the Dallas Cowboys making it to the Super Bowl. But not Wednesday. All around Los Angeles, newspaper stands emptied early.

People lined up in Studio City to pick up Wednesday's edition of the Los Angeles Times. Shelves were empty as readers grabbed up to 20 copies of newspapers as a record of an historic election in the U.S. The front page of the L.A. Times had the simple two-word headline "It's Obama" with a large photo of the President-elect.

Some people told us they wanted to save their copies of the paper for their children or grandchildren. Others say they hoped to resell them on e-Bay, one saying he thought he might be able to demand up to $200 for a copy.

The stories were similar all across the country. Some papers say they were forced to print extra copies just to keep up with the sudden demand.

California Plans to Be Abortion Sanctuary If Roe Overturned 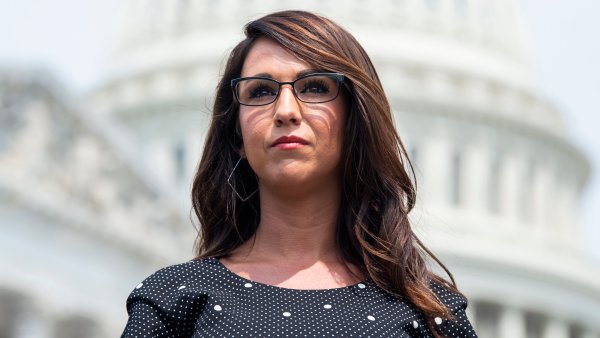 John Penley, a white man who recalled drinking out of the "wrong" water fountain as a kid in North Carolina, searched New York's Lower East Side on Wednesday for papers to mark an event he never dreamed possible in his lifetime.

"There was one copy left at the bodega around the corner, and people were actually fighting for it," said Penley, a retired photojournalist. "I can't find a copy of any paper anywhere."

The New York Times is printing an additional 55,000 copies this afternoon. They say they have not seen a demand like this since Sept. 11.

New York's WNBC reports there are about a couple hundred people waiting outside the NewYork Times building for copies.