Orange County officials are planning to clear an extensive homeless encampment on a dusty riverbed trail within weeks.

The Orange County Register reports Friday that authorities will post notices Tuesday that the hundreds of people living in tents on the two-mile stretch near Angel Stadium will need to move. Supervisor Todd Spitzer said the county will clear the encampment on Jan. 22.

The county has long said it eventually planned to clear the encampment that has ballooned in recent years along with a rise in homelessness in West Coast cities. 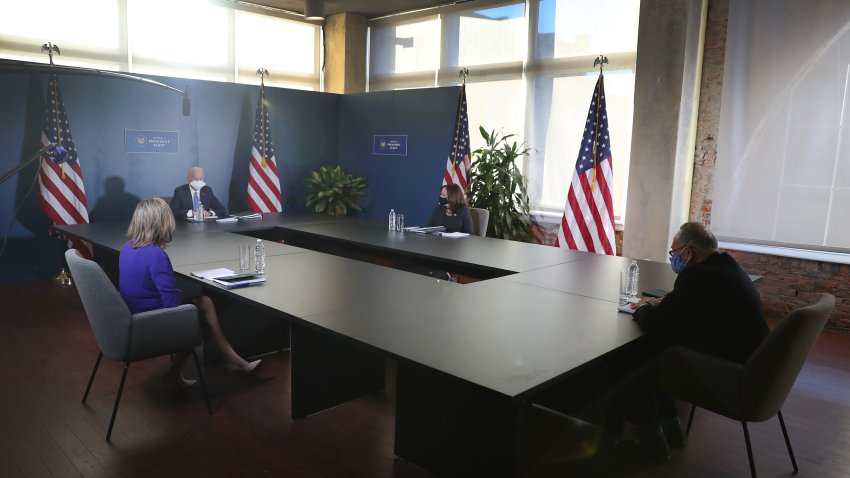 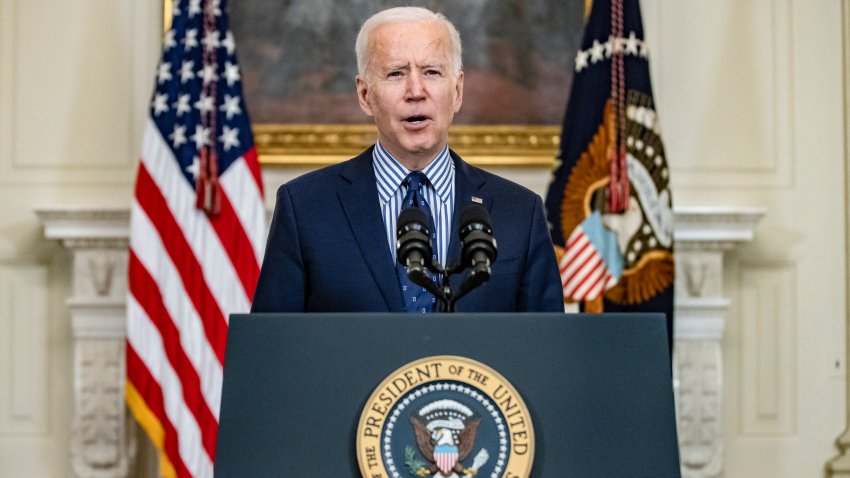 US Offers Residency to Venezuelans and Will Review Sanctions

Last summer, officials hired a nonprofit to provide case management services to try to help those who wanted to move.

Homeless advocates said the plan will simply shuffle homeless people elsewhere due to a lack of housing.