Spencer Cox told his fellow Republicans that he was moved by data showing that among 75,000 kids playing high school sports in Utah, only four were transgender

Utah Gov. Spencer Cox made an emotional plea for compassion toward transgender youth Tuesday in explaining his decision to veto a bill banning transgender students from playing girls' sports.

In a letter to the state's Senate president and House speaker, Cox told his fellow Republicans that he was moved by data showing that among 75,000 kids playing high school sports in Utah, only four were transgender, with just one involved in girls sports.

"Four kids and only one of them playing girls sports. That’s what all of this is about. Four kids who aren’t dominating or winning trophies or taking scholarships. Four kids who are just trying to find some friends and feel like they are a part of something. Four kids trying to get through each day," he wrote. "Rarely has so much fear and anger been directed at so few."

Cox also cited research on how a sense of belonging could reduce suicide rates among transgender youth, adding that while he struggled to understand "conflicting" science, he sought to employ kindness. 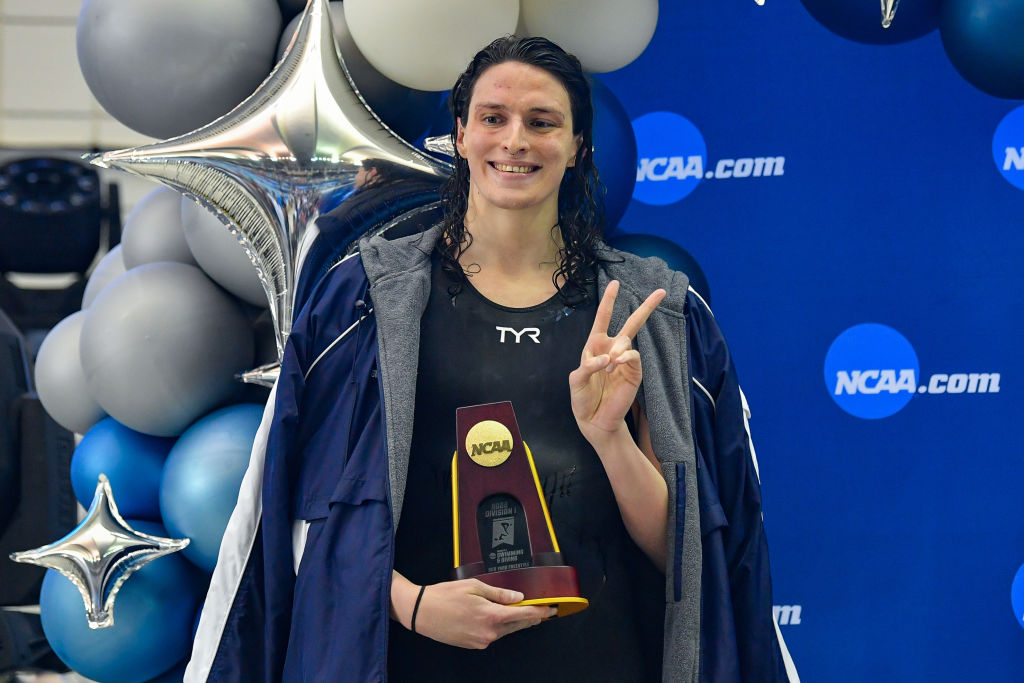 "I don't understand what they are going through or why they feel the way they do. But I want them to live. And all the research shows that even a little acceptance and connection can reduce suicidality significantly," Cox wrote.

If you or someone you know is at risk of suicide please call the U.S. National Suicide Prevention Lifeline at 800-273-8255, text TALK to 741741 or go to SpeakingOfSuicide.com/resources for additional resources.