Interactive: Canceling 10K of Student Debt Will Help Wealthy, White the Most

Blanket student loan forgiveness options are less effective in helping those who need it, data shows

The Biden administration has a lot of options for tackling the student debt crisis, but one plan it is reportedly considering would do more to help the wealthy than those who are struggling, according to an analysis of data from a University of Chicago study.

That proposal — forgiving $10,000 in student debt per federal borrower — was backed by President Joe Biden on the campaign trail in 2020.

The plan is popular partly because it would erase the balances of about one-third of borrowers. While Biden has wavered on the question of whether or not to cancel loans, he’s facing mounting pressure from Democrats and young Americans ahead of November’s elections as millions grapple with a collective debt that’s ballooned to over $1.7 trillion.

NBC Local created the interactive below using data from a study out of the University of Chicago to show how a variety of student loan forgiveness options would affect different groups based on their income or race and ethnicity.

Note: All figures represent the present value of forgiveness options, an economic calculation that estimates the current value of a sum of money expected in the future, such as student debt. High earners refers to the top 30% of earners, low earners are the bottom 30% and middle earners represent the remainder. Estimates are based on data from 2019 and percentages may not add to 100 due to rounding. Source: The Distributional Effects of Student Loan Forgiveness, 2020.
Amy O’Kruk/NBC

The research found that blanket forgiveness options, such as canceling $10,000 or even all student debt, help high-income borrowers more than low-income ones. For example, full forgiveness would distribute about $190 billion to the top 20 percent of earners and only about $30 billion to the bottom 20 percent.

“The main takeaway was that universal loan forgiveness is a regressive policy. Most of the benefits go to individuals who are at the top of the income distribution,” said Constantine Yannelis, one of the study’s authors and an associate professor of finance at the University of Chicago’s Booth School of Business. 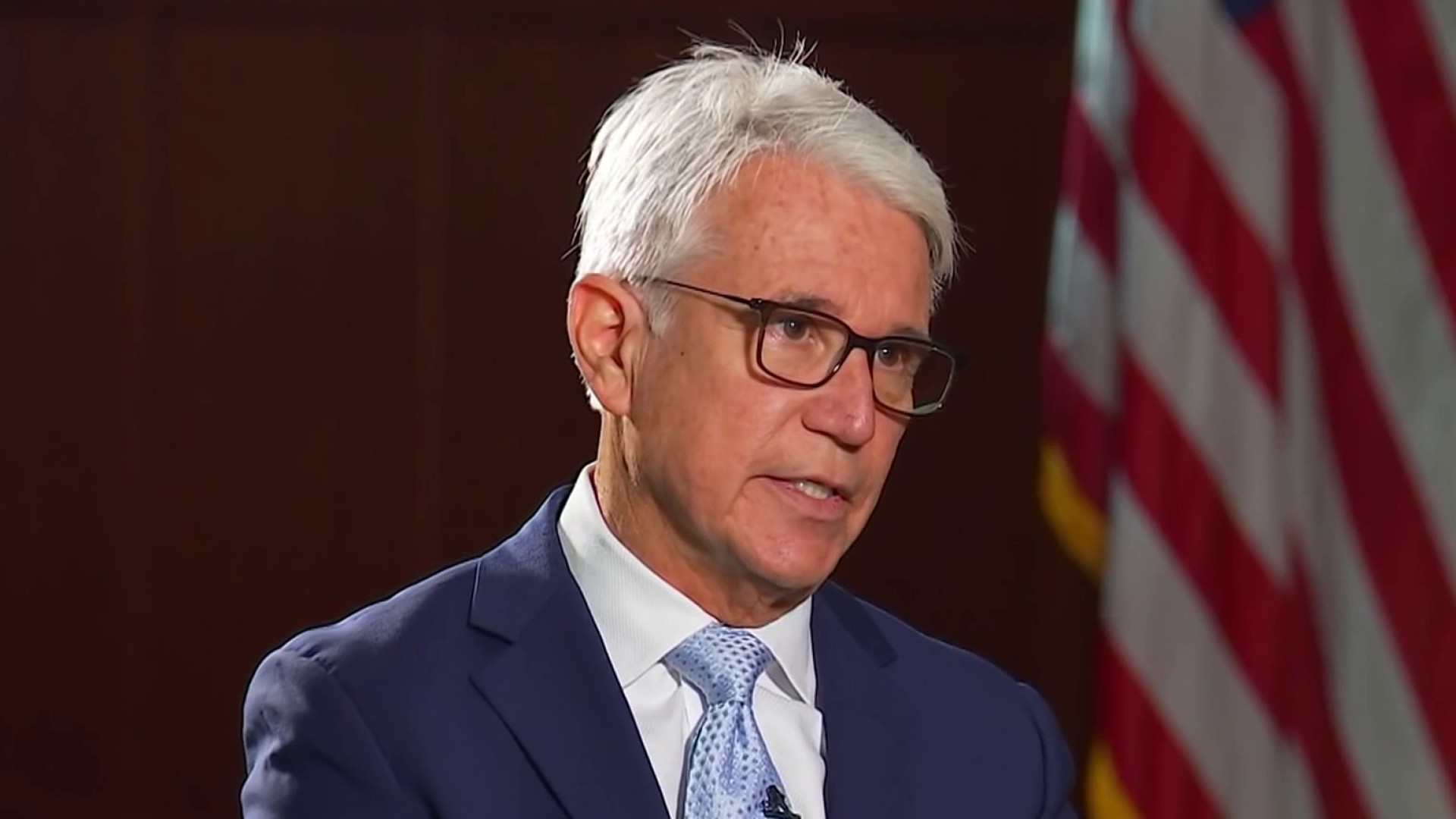 This is largely because the people who spend more on their college education, such as aspiring lawyers and doctors who go to pricey professional schools, tend to make more than those who spend less on college, such as students who earn associate degrees or who end up dropping out.

But blanket loan forgiveness isn’t the only strategy for tackling student debt relief, and other approaches do a better job of distributing relief more equitably.

Note: High earners refers to the top 30% of earners, low earners are the bottom 30% and middle earners represent the remainder. Estimates are based on data from 2019 and percentages may not add to 100 due to rounding. Source: The Distributional Effects of Student Loan Forgiveness
Amy O’Kruk/NBC

The study found Income-Driven Repayment (IDR) programs to be the most progessive option. Under an IDR plan, borrowers are meant to pay an affordable monthly payment based on income and family size. For example, participants in the Department of Education’s current REPAYE Plan generally pay 10% of their discretionary income and loans are forgiven after 20 or 25 years.

Note: Percentages may not add to 100 due to rounding. Source: EducationData.org
Amy O’Kruk/NBC

But while the theory behind IDR policy is sound, the program has been bogged down by red tape and rollout issues. Although the U.S. first introduced IDR plans in 1995 and expanded them under the Obama administration in 2014, uptake has been low, especially by Black, Latino, and low-income borrowers, and the Department of Education has been criticized for the system’s complexity and even its mismanagement, with borrowers left on hook long after loans should have been forgiven. Advocacy groups across the country have called for reform.

One option the Biden administration is reportedly considering is implementing $10,000 in loan relief but with income caps to better target the money. However, the White House reaffirmed at the end of May that no final decisions have been made. Representative Mondaire Jones, a New York progressive Democrat, told Bloomberg that although he thinks Biden should cancel more, “even $10,000 would be transformational for millions of Americans.”

Still, despite whatever immediate action Biden takes, the underlying factors causing the student debt crisis stand. Neither blanket loan forgiveness or IDR plans get to the heart of the problem, which is a misalignment of incentives for students, schools and the government, according to Yannelis.

“One big problem is the way the system works,” said Yannelis. “If students default on their loans it’s not the school’s problem, it’s taxpayers’ problem.”

He pointed to solutions that revolve around giving schools skin in the game. The system could be changed to one where colleges pay a fee based on dropout or default rates or where they receive revenue from IDR plans, incentivizing them to enroll students.

Without these kinds of measures, despite forgiving some student debt now, balances will continue to grow and the crisis will get worse. Student loan repayments have been frozen for the last two years in response to the pandemic, but that rule expires at the end of August. Millions of borrowers are looking to Biden to make a decision soon on the way forward.