A judge's order to admit Ali Vayeghan to the U.S. under the terms of his visa came too late

An Iranian man's family reunited with hugs, tears and cheers at LAX Thursday after he became the first person allowed to return to the U.S. under a federal judge's ruling on President Donald Trump's travel ban.

A crowd of supporters sang "This Land is Your Land" as the 61-year-old Iranian immigrant embraced his family.

Ali Vayeghan, who had been waiting 12 years to emigrate to the U.S., became the first person to return to the U.S. as a result of court action since Trump's travel ban took effect, according to the American Civil Liberties Union of Southern California.

He was barred from entering the United States under President Donald Trump's travel ban, even though he had a valid visa.

"We were all singing along and the LAPD was singing along too, and I thought it was beautiful," said Vayeghan's niece Marjan K. Vayghan as she awaited her uncle at the airport.

Marjan and her father came to Los Angeles International Airport last Friday to pick up Ali. But the day he arrived was the same day the president's travel ban went into effect, touching off confusion and protests at countries around the country, including LAX. 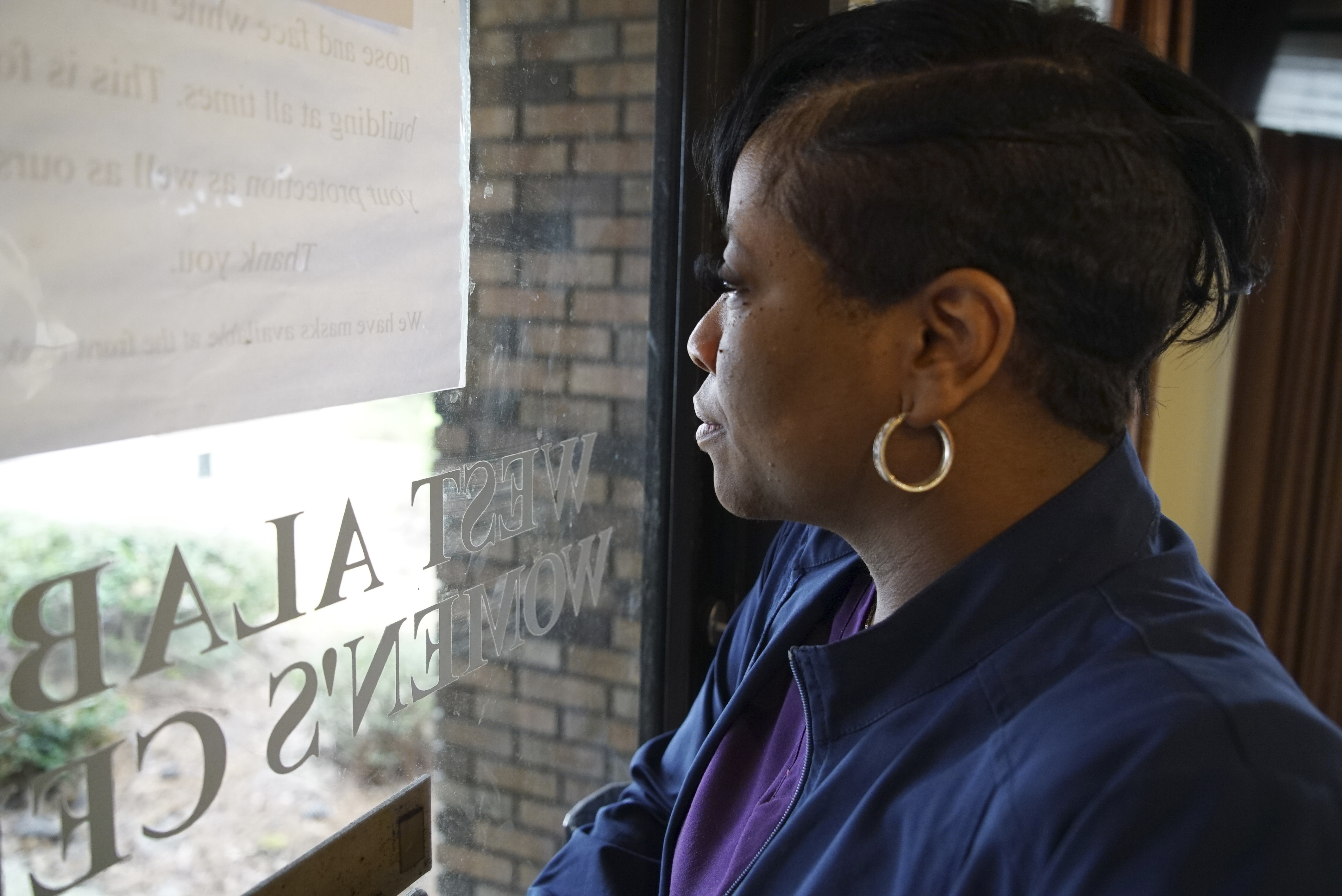 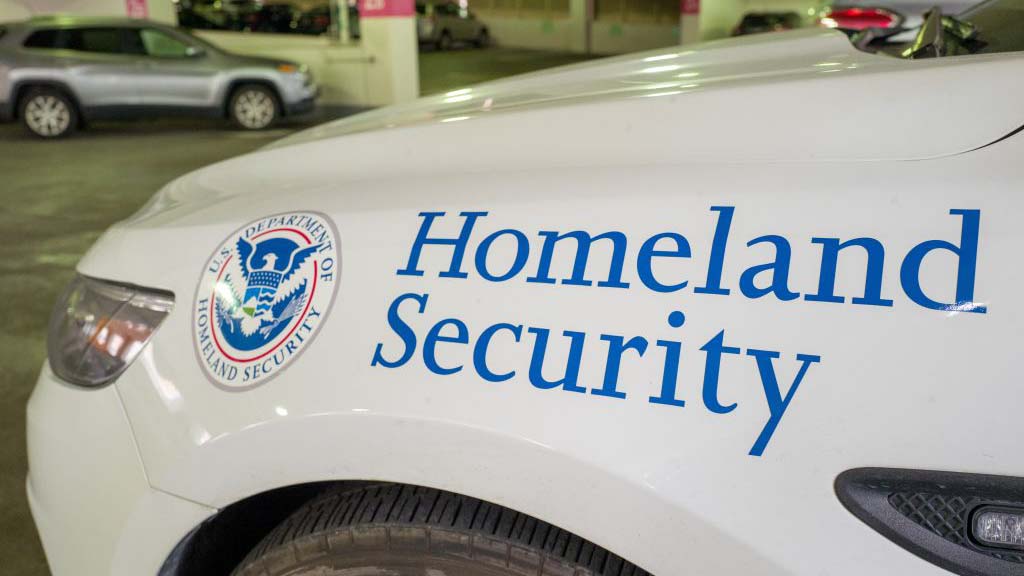 Department of Homeland Security 12 hours ago

Ex-Head of DHS Disinformation Board Faced Wave of Online Abuse. She's Not Alone

Vayeghan boarded a flight a day earlier from Tehran. The ACLU and immigration attorney Stacy Tolchin fought for Vayeghan's safe return to the U.S. after he was detained overnight at LAX and sent to Dubai Monday.

Ali has a green card, which he finally received after applying 12 years ago. He told his brother and attorneys that when he arrived at LAX last week, Customs and Border Protection personnel pressured him to sign documents revoking his visa and then forcibly carried him back onto a plane bound for Dubai.

U.S. District Judge Dolly M. Gee issued an order instructing federal officials to transport Vayeghan from Dubai and admit him to the U.S. under the terms of his visa. She reasoned that Vayeghan would face "irreparable harm" if deported to Iran.

The judge's order allowing him back into the U.S. arrived minutes too late when he was already on the plane.

Trump's executive order barring people from Yemen, Iraq, Iran, Libya, Somalia, Sudan, and Syria for 90 days has resulted in travelers being detained, sent back from the United States or stranded in other countries. Vayeghan was among dozens of U.S. visa holders who were detained at airports since Trump signed the order, according to The Associated Press.

Then came Thursday when Ali was finally on his way back to LAX.

The agency provided a photo of a smiling Vayeghan holding his travel documents at an airport in Yerevan, Armenia.

"We're just so overwhelmed by this level of love and amazingness," said niece Marjan Vayghan as she waited for her uncle at LAX. "Last Friday, we felt like the loneliest three people in the whole world. There's just so much love. This is the city I know."

As Ali arrived, cheers rang out as crowds of supporters, family and Mayor Eric Garcetti greeted him.

"He says this is humanity, this is what human rights looks like and he's shocked, humbled and honored by it," his niece said.

Ali had no comments on President Trump or the travel ban, only saying he's happy to be reunited with his family. His wife and son live in Indiana. His wife also has a green card and his son is a U.S. citizen.