Born in South Carolina in 1937, John Mack was president of the Los Angeles Urban League from 1969 and until his retirement in 2005 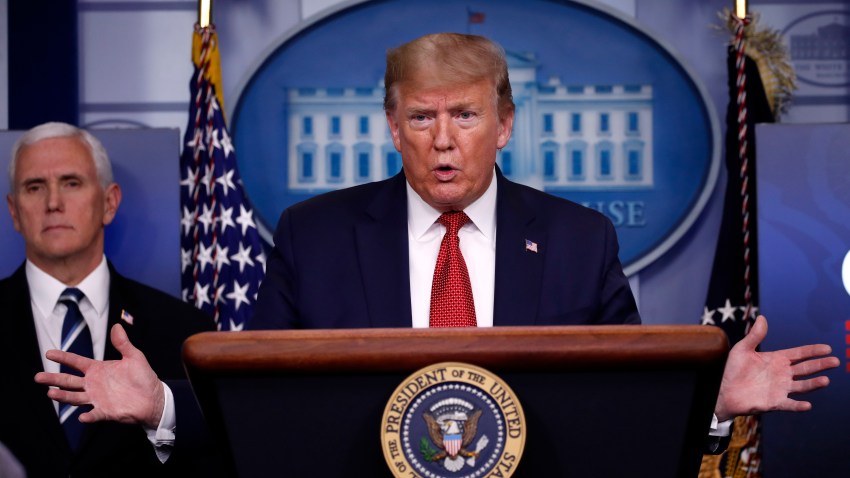 ‘The Swamp Is Alive': Lobbyists Tied to Trump Cash in on COVID-19 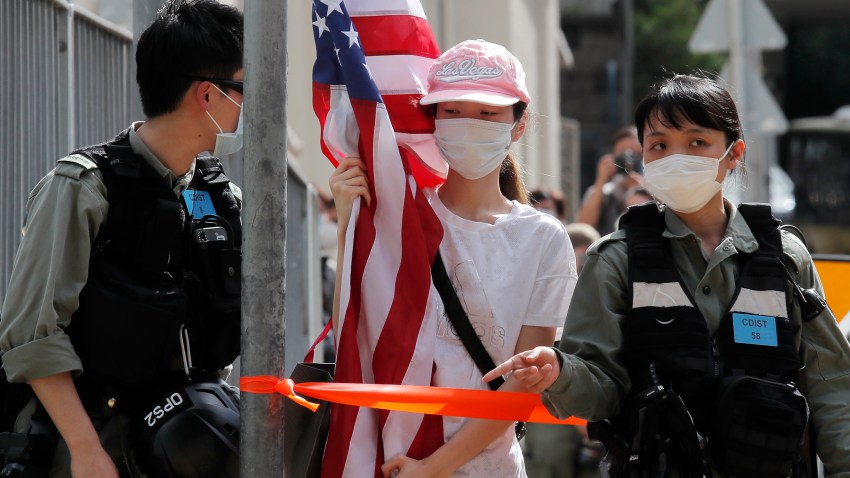 US Diplomat in Hong Kong Says Security Law Use a ‘Tragedy'

Mayor Eric Garcetti called Mack a "moral compass" who was skilled at gathering different parties to discuss problems and issues.

"John Mack's wisdom, integrity, and kindness helped transform Los Angeles," Garcetti said in a statement. "As a civil rights warrior, police commission president, and ally to all who love freedom and fairness, John made history with a fierce determination to pursue justice, an unshakable commitment to equality, and an unbreakable bond with the community he worked tirelessly to uplift every day of his remarkable life. He moved both spirits and systems — by merging his gentle bearing with a fearless resolve to make change that has touched and saved countless lives."

Mack was born in South Carolina in 1937 to a Methodist minister and school teacher. He earned a B.S. degree in applied sociology from North Carolina A&T in 1958. Mack was head of the school's NAACP student chapter.

In 1959, he married an elementary school teacher, Harriett Johnson. They had three children.

After earning his M.A. degree in social work from Clark Atlanta University, Mack moved to Oxnard, California as part of a fellowship. He later moved to Michigan, where he served as executive director of the Flint Urban League, taking on fair housing and voter registration issues.

In 1969, Mack became president of the Los Angeles Urban League, a position he would hold for more than three decades.

Steve Soboroff, president of the Los Angeles Police Commission, tweeted Friday morning: "So much that so urgently needs doing in Los Angeles and America today needed John Mack to weigh in. He will now do it from heaven. Rest In Peace Sir."

"Former police commission president John Mack was instrumental in guiding the LAPD towards community-based 21st Century policing. Our department and our city are in a better place because of John's legacy," Beck said.

"Prayers for and condolences to the family of John Mack and the city of Los Angeles for which he worked so hard to make fair and just for all of its residents," Jackson said.

The Lakers' Magic Johnson said Mack "changed so many lives in Los Angeles."

"He truly delivered on the Urban League mission to provide job training, employment opportunities and education for our youth in order to empower the black community," Johnson said. "Thank you John Mack for changing my life. May you rest in peace."