LA County Rolling Out 24-Hour, Around the Clock Voting Centers

Meanwhile, L.A. Metro will provide free rides on all Metro bus and rail lines to help people reach the polls on Election Day.

Los Angeles County officials are trying to make voting as easy as possible ahead of Tuesday's election, opening six 24-hour voting centers across the county, it was announced Sunday.

Dean Logan, Los Angeles County Registrar-Recorder/County Clerk, said Sunday that six locations will offer "Around the Clock Voting" starting Monday at 8 a.m. and continuing through the close of polls at 8 p.m. Tuesday. 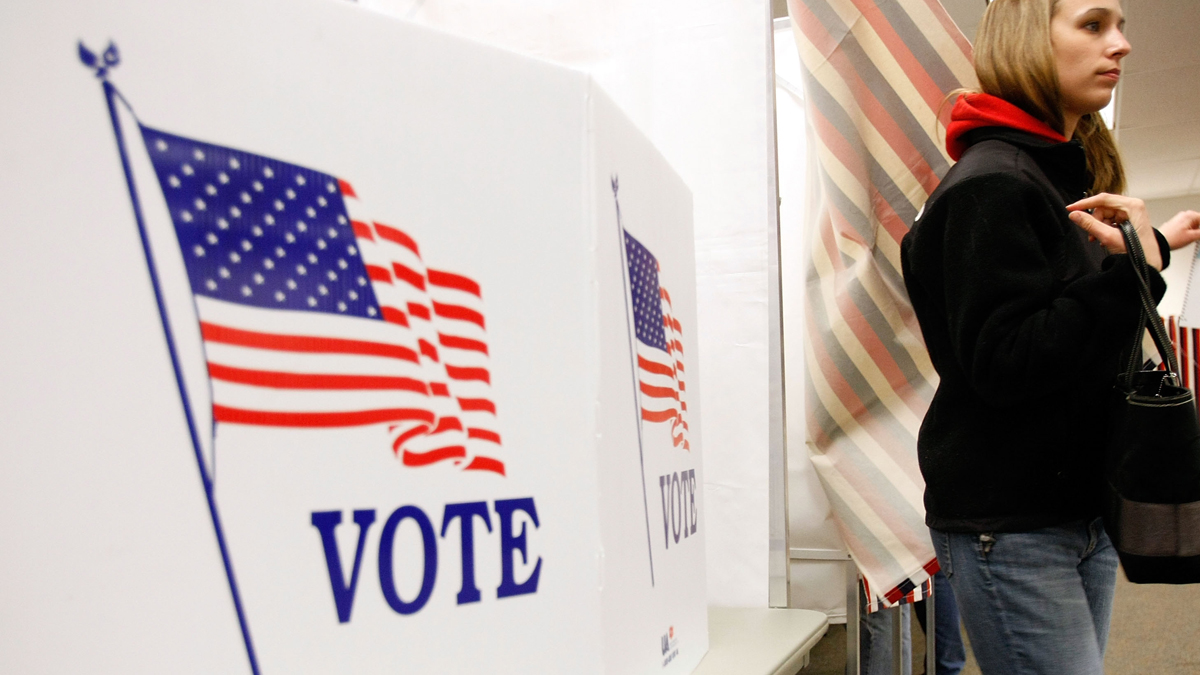 How to Find the Nearest Voting Center for the California Primary 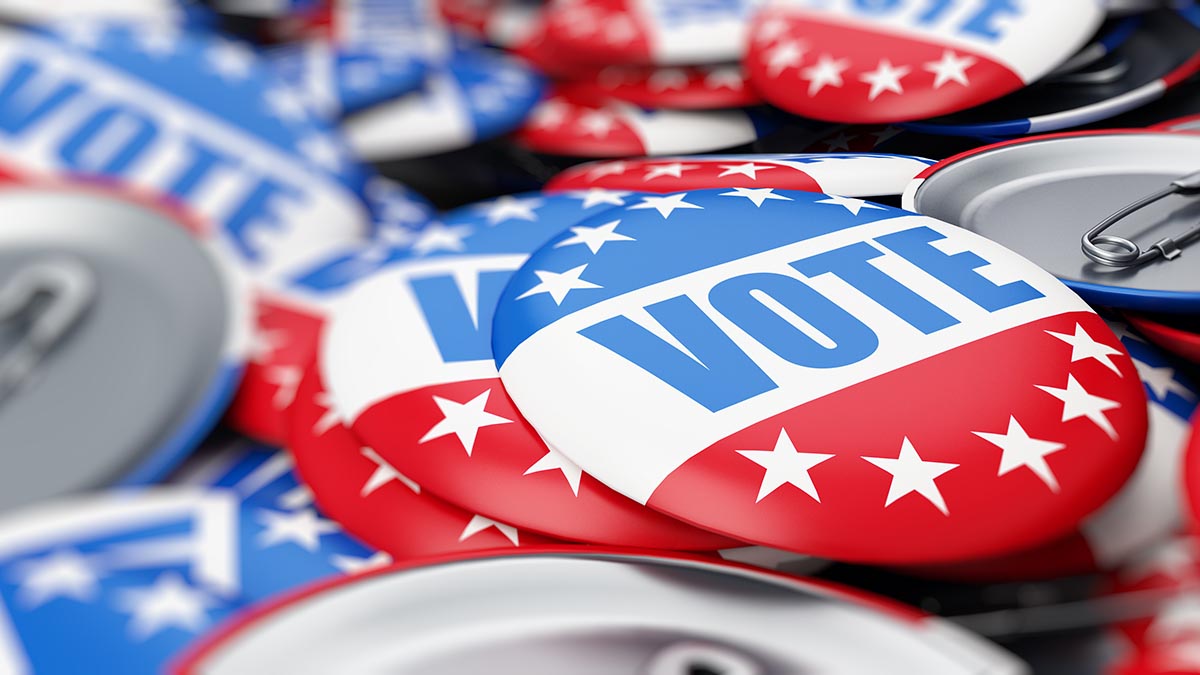 Voters Can Get Free Rides on Tuesday

Meanwhile, LA Metro will provide free rides on all Metro bus and rail lines to help people reach the polls on Election Day. No fares will be charged from 12:01 a.m. Tuesday to midnight, officials with the transit agency said.

In addition to the free fares, Metro Headquarters at One Gateway Plaza and El Monte Bus Station are being used as early vote centers. Also, the County Registrar-Recorder's Office has placed a Vote by Mail Box in the East Portal area of Union Station where voters can drop off their mail-in ballots.

A list of voting centers and polling places can be found at lavote.net.