The next Democratic presidential debate will go on as scheduled Thursday after negotiators Tuesday reached a tentative agreement on a three-year contract, ending a labor dispute that had threatened to prevent the event from taking place at Loyola Marymount University.

The labor dispute between a cafeteria workers union and a food services company at the university involved only about 150 workers but threatened to upend a nationally televised debate after the seven participating Democrats said that they would not cross a picket line.

The Democratic National Committee chairman, Tom Perez, spent the weekend on the phone with the union, Unite Here Local 11; their employer, the food services provider Sodexo; and other local officials, The New York Times reported. 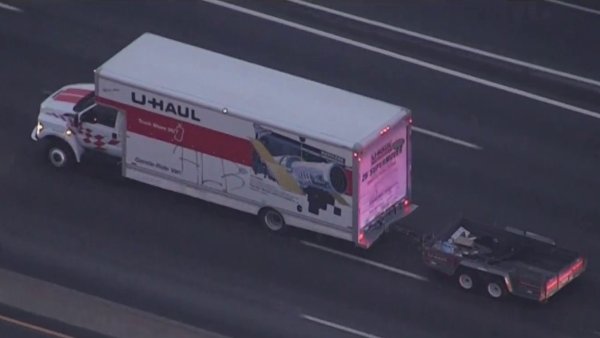 "We are pleased to confirm that, after many months of continuous negotiations, we have reached a tentative agreement with UNITE HERE Local 11 on behalf of Sodexo employees at Loyola Marymount University,'' Sodexo said in a statement.

"Sodexo has agreements with UNITE HERE at more than 70 sites across the country, and we are very happy our positive working relationship can continue with improved benefits and wages for our employees on the campus of LMU. We have been a member of the LMU community since 1975 and are excited to continue working with our partners on campus to welcome the Democratic presidential debate."

According to the New York Times, Perez added this morning: "I was proud to help bring all stakeholders to the table, including Unite Here Local 11, Sodexo and Loyola Marymount University, to reach a deal that meets their needs and supports workers.'' Perez is expected to appear at a news conference with union officials in Los Angeles Tuesday afternoon.

Threats to the debate began Thursday when Sodexo, the company that has the contract to operate dining halls on the Loyola Marymount campus, put a temporary halt to contract negotiations with Unite Here Local 11, which represents the cafeteria workers. According to union officials, Sodexo said it would restart talks in January after the holiday season.

But that would have deprived the union of using the debate as leverage. So by Friday afternoon Unite Here Local 11, which is affiliated with the powerful Culinary Workers union, had extracted statements from all seven candidates saying they would not cross a picket line to debate at Loyola Marymount.

The deal was announced while Perez was aboard a flight to Los Angeles Tuesday morning.

A Sodexo spokesman, Enrico Dinges, said yesterday the company was "100 percent committed'' to reaching an agreement. "Any statement that we have left the bargaining table is not accurate,'' he said, according to the Times.

Unite Here Local 11 said the tentative agreement is for a three-year contract with Sodexo and provides for a 25% increase in compensation, a 50% drop in healthcare costs, and increases in workers's job security, the Los Angeles Times reported. Many of the workers previously made less than $15 an hour.

The union credited Perez for helping end the dispute.