A handful of states in the U.S. have proposed measures that limit or ban the use of mug shots in the wake of the racial reckoning sparked by George Floyd's killing

Tremayne Nez was gearing up for his life to start. He was newly married, had just bought a house and was soon to graduate college when those plans were derailed. In June 2019, police wrongfully arrested him on suspicion of selling LSD after they mistook Nez, who is Navajo, for the actual suspect, also Native American.

After spending more than 30 hours in jail, Nez posted bond but his mug shot had already been released, tarnishing his reputation throughout the tribal community. He was placed on administrative leave from his job, he said, and subjected to a drug test before being cleared to return to work.

The Sunday after his arrest, Nez’s father, a well-known pastor on the Navajo Nation, didn’t have a single congregant attend his church service.

“We really felt the repercussions of that. I think we still feel it to this day,” Nez said.

A handful of states in the U.S. have proposed measures that limit or ban the use of mug shots in the wake of the racial reckoning sparked by George Floyd's killing. When police make arrests, the booking photos they take are often made public, which some legal experts say can undermine the presumption of innocence, perpetuate racial stereotypes and leave an indelible stain on a person’s life.

Criminal justice reformers say the use of mug shots perpetuates an unfair association between people of color — who historically are arrested at higher rates than white people — and crime. But some news media, which often resists limiting access to public records, have opposed the efforts, arguing that the photos can serve as a check on law enforcement and the decision to print mug shots should be left to news outlets.

In Utah, lawmakers are considering a measure that would ban police from releasing mug shots to the public or media until a person has been convicted of a crime. The proposal by GOP Rep. Keven Stratton aims to make mug shots a private record to limit their impact on people's lives — especially for those who are falsely accused or never found guilty. 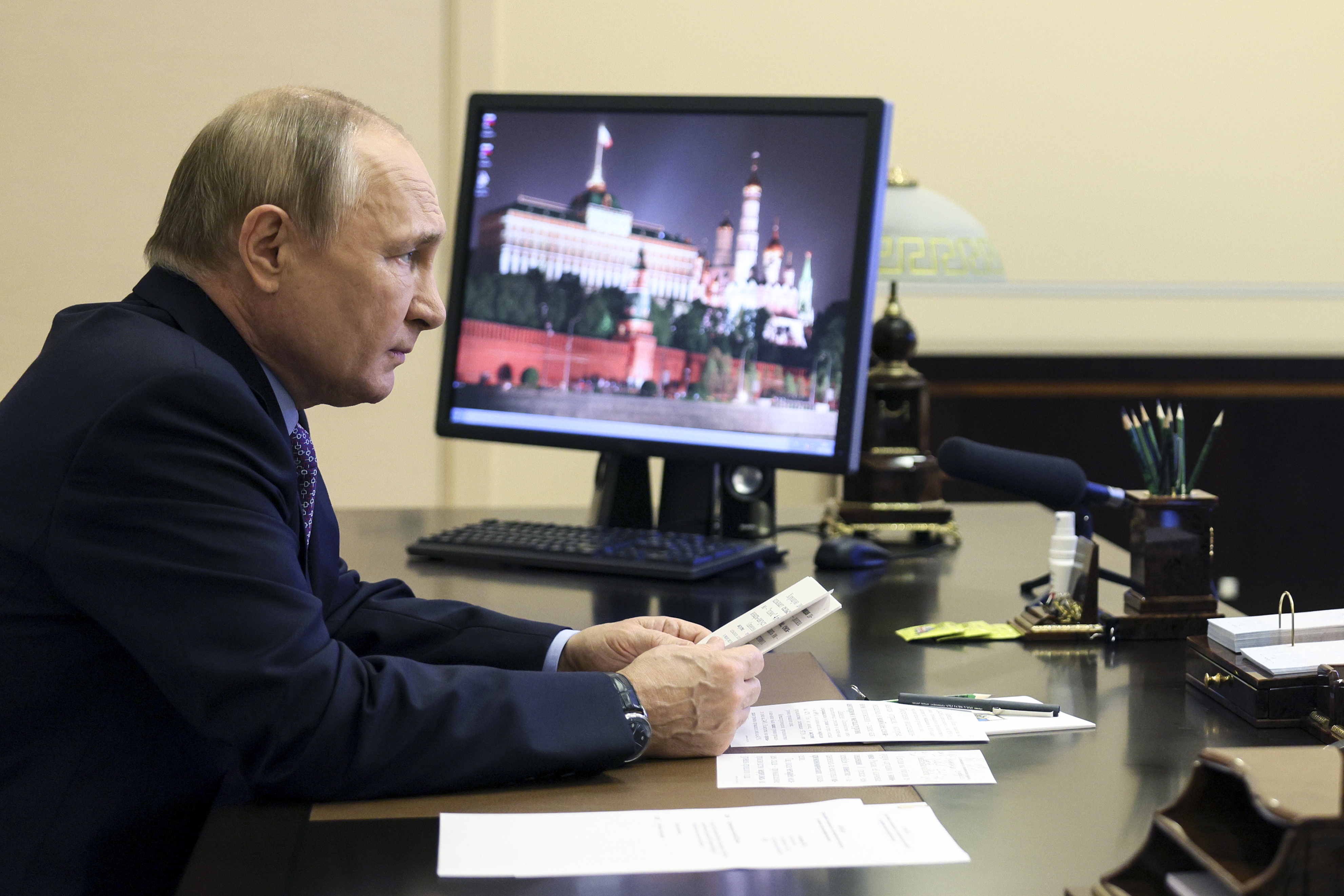 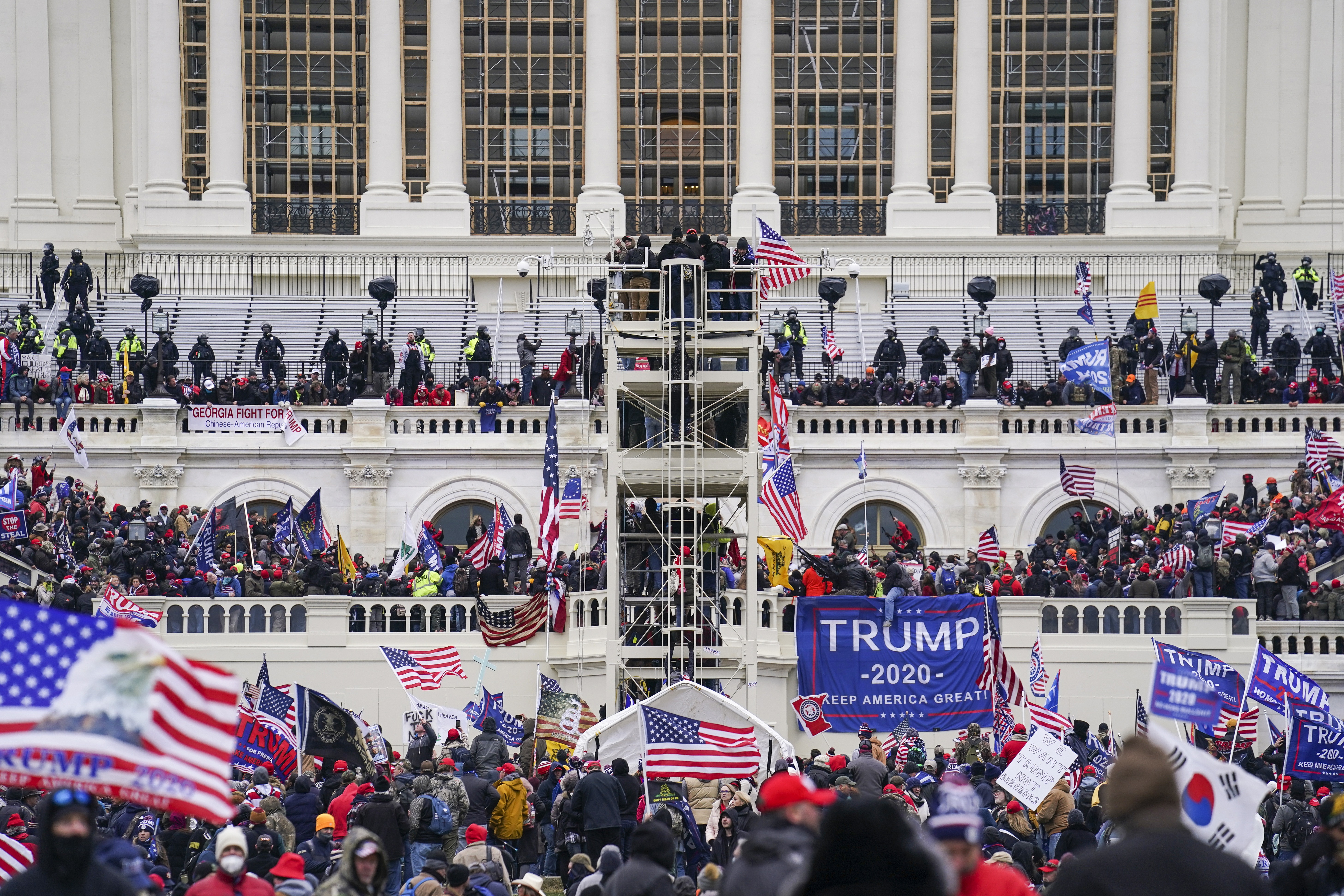 “The social perspective is if you’re accused, you’re guilty,” Stratton said in a phone interview. “It really is hanging that virtual scarlet letter out on an innocent person’s neck that has many repercussions to their wellbeing emotionally, mentally and professionally.”

His bill, which passed the Utah House last week and will move to the Senate, would carve some exceptions for when a mug shot can be released before a conviction: if a judge orders it or if the suspect is an “imminent threat” or a wanted fugitive. Florida, Delaware and North Dakota introduced similar measures this year while Illinois passed one in 2020.

Alongside these legislative efforts, major police departments are also imposing policies against the unfettered release of mug shots and some news outlets are reevaluating their approach to covering criminal justice.

The Boston Globe announced a new racial justice initiative in January that will let subjects of past news stories apply to have their coverage updated or anonymized. Other newsrooms have created similar programs, including one at The Cleveland Plain Dealer that kicked off in 2019.

Al Tompkins, a senior faculty member at the Poynter Institute for Media Studies, acknowledged that news outlets and other websites can cause harm by overusing mug shots, but said whittling access to them is an “overreaction.” The responsibility should be on journalists to use open records with sensitivity, he said, including mug shots.

The Associated Press is a member of the Utah Media Coalition, which has raised objections to the mug shot proposal in Utah.

Meanwhile, in July, San Francisco's police department announced it would stop releasing the mug shots of people who have been arrested unless they pose a threat to the public, as part of an effort to stop perpetuating racial stereotypes. Large cities like Los Angeles and New York already have policies in place against releasing the photos, but make exceptions.

In 2019, Utah passed a law that restricted websites that post the photos before a person is convicted of a crime and make people pay a fee to have their photo removed.

But supporters of the bill in Utah say more should be done.

Jason Groth, an attorney with the American Civil Liberties Union of Utah, said booking photos disseminated online follow people for the rest of their lives independent of the outcome of a case. Mug shot access should be determined on a state-wide level so that people living in any part of a state are treated equally, he said.

“When a person’s booking photo is released, you can’t put that toothpaste back in the tube even if a person’s not guilty or the case is dismissed,” Groth said.

Nearly two years after his arrest, Nez says his life is getting back on track. He lives in the home he bought prior to his arrest and works for a tribal housing nonprofit while raising his 10-month-old daughter with his wife.

Nez has since reached a settlement with the city of Flagstaff, Arizona, where he was arrested, and several news outlets have removed his mug shot. Still, the photo and trauma of his false arrest stalk him. He’s gone to counseling to help with the depression and anxiety he experienced after his arrest, but said the damage to his reputation remains.

“In tribal communities where trust is a very important thing, once you lose trust, it’s pretty much all you have,” he said. “My dad and my family, we felt that we lost it.”

Eppolito is a corps member for the Associated Press/Report for America Statehouse News Initiative. Report for America is a nonprofit national service program that places journalists in local newsrooms to report on undercovered issues.