Lundquist, a former research scientist at the Harvard-Smithsonian Center for Astrophysics, led the field of 15 candidates on the ballot and one write-in candidate with 19.27 percent of the vote, with 44 of 57 precincts reporting, 77.19 percent, according to figures released Wednesday by the Los Angeles County Registrar-Recorder/County Clerk.

Lee, who had led until an update released early Wednesday, was second with 19.05 percent. Former congressional aide Scott Abrams was third at 12.5 percent. No other candidate had more than 10 percent. 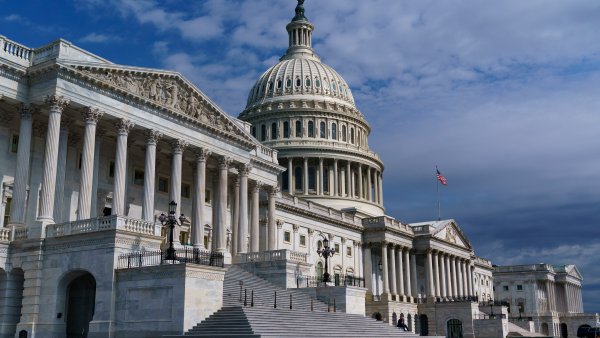 Because no candidate received a majority, the top two finishers will meet in a runoff Aug. 13. The runoff winner will serve out the rest of Mitchell Englander's term, which ends Dec. 13, 2020. Englander resigned last year to take a job with the Oak View Group, a global sports and entertainment advisory, development and investment company.

Lundquist has a doctorate in physics. Her main issues include transitioning Los Angeles to cleaner energy, addressing homelessness and improving city services.

Lee was chief legislative deputy to Councilman Greig Smith, who has returned to the council to fill the seat on an interim basis.

Abrams was a senior aide to Rep. Brad Sherman, D-Sherman Oaks, serving as the director of his Valley constituent service office. He identified his primary issues as housing, traffic reduction, safety and quality of service. To address homelessness, Abrams said he wants to fight for increased federal funding to tackle the problem.