Tens of thousands of Los Angeles County voters could be registered to vote more than once in Tuesday's election, opening up the possibility in this low-turnout election that double voting could potentially swing a race.

An NBC4 I-Team investigation has found that at least 442 Los Angeles County voters are registered to vote twice, but the number could be as high as 52,000. Some of those voters received two vote-by-mail ballots.

The problem persists five months after the I-Team first alerted the Los Angeles County Registrar of Voters to the problem. When asked by NBC4 if he knew how many voters are getting two ballots in the mail for Tuesday's election, Registrar-Recorder Dean Logan said, "No, no I don’t." 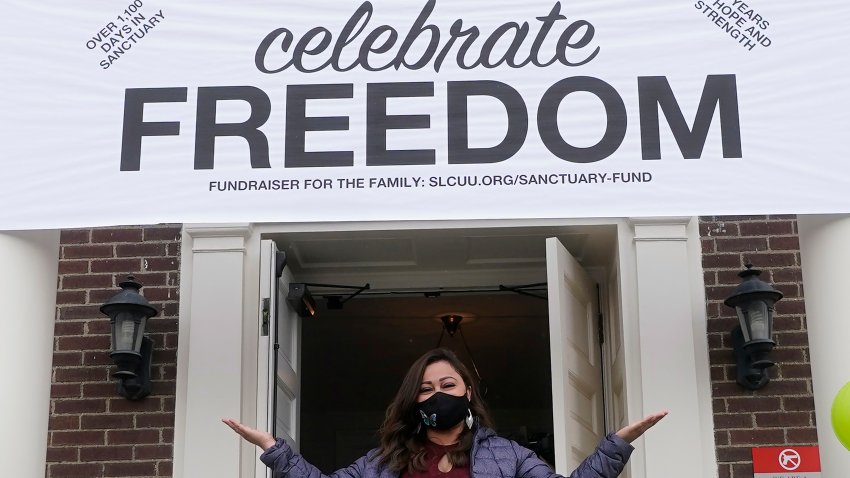 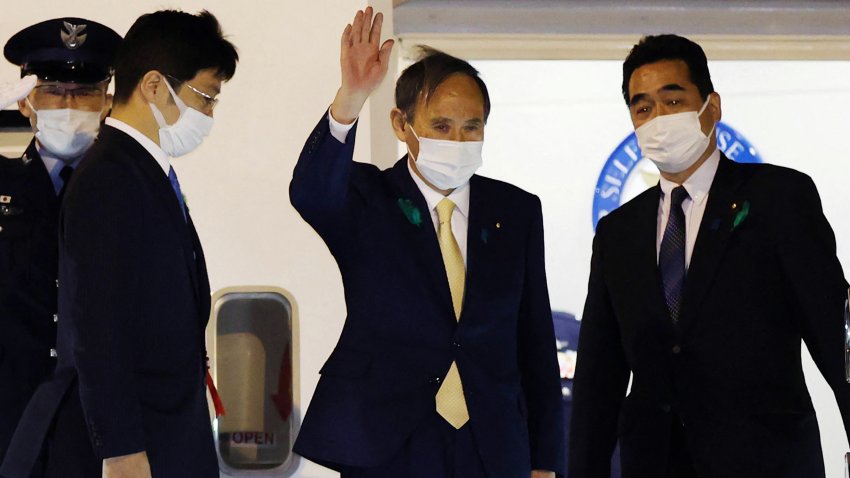 Japan's Suga Comes to US for China-Focused Talks With Biden

Logan couldn't explain why voters like Mary Johnson of Palmdale got two absentee ballots in the mail last month.

"I'm still amazed that I got two," Johnson told the I-Team. "If you found out I had two, how come they (LA County) couldn't have found out I have two?"

The I-Team obtained the list of all voters registered in the election and discovered numerous mistakes and inaccuracies on the voter rolls. For example, many voter registrations list "00/00/0000" as the date of birth. Providing an accurate date of birth is required to register to vote.

And, many names and addresses show up twice on the voter rolls. Registrar Logan said he has a six-person team that has been working full-time to clean up errors in the database of voter registrations.

"I can tell you that we have updated 96,000 records" since the I-Team first discovered problems in a June investigation, Logan said.

In June, the I-Team discovered that 95-year-old Mira Sonderling, of Sherman Oaks, received two vote-by-mail ballots for the June primary. But when NBC4 checked the November rolls, she was still listed as receiving two ballots.

When told of the I-Team's findings, LA County Supervisor Mike Antonovich's office expressed concern. In a statement to NBC4, the Supervisor’s spokesman, Tony Bell said, "The Supervisor will ask Dean Logan to explain the issues (raised by the I-Team) at Wednesday's board meeting."

Of deep concern is the fact that some LA County voters could potentially cast two ballots Tuesday in what could be some tight races.

"We might not catch it, unless somebody brings it to our attention," Logan said.

This article was corrected to clarify the number of people who were determined to be registered to vote twice.