Poll are open from 7 a.m. to 8 p.m. Tuesday in the California primary election

Eight candidates will battle Tuesday to replace Los Angeles County Supervisor Michael Antonovich, who will have served the 5th District for 36 years before being forced out by term limits at the end of this year.

Antonovich is backing his chief of staff, Kathryn Barger, to succeed him. Barger also has strong backing from unions representing sheriff's deputies and county firefighters, as well as the Service Employees International Union Local 721, which represents most county employees.

But Los Angeles City Councilman Mitch Englander has a narrow edge in fundraising, with $1.3 million to Barger's roughly $1.2 million, based on the latest available filings. 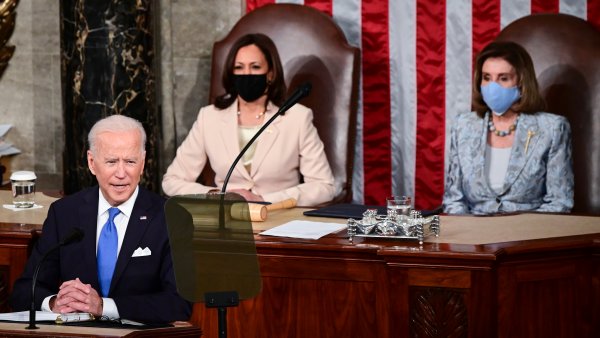 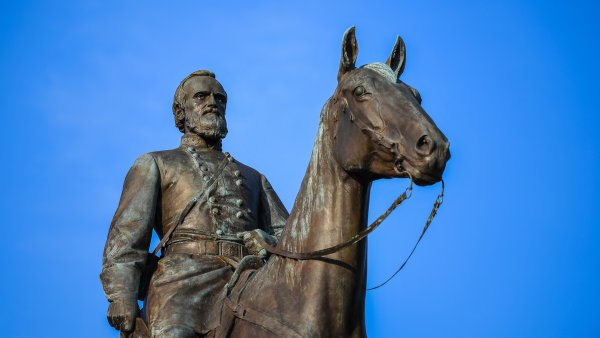 Park's war chest holds just $64,000, while the balance of the candidates have not submitted filings or have raised less than $10,000. But that doesn't necessarily mean they can be counted out in a race where no one candidate is likely to be able to garner a majority of votes in the primary election. The top two vote-getters will move on to the November ballot.

Kahlon challenged Antonovich in 2012 with little to no financial backing and picked up 20 percent of the vote as the only other candidate.

The 5th District includes the Antelope and Santa Clarita valleys, along with a portion of the San Gabriel and San Fernando valleys and foothills, an area widely viewed as more conservative than the balance of Los Angeles County. But eligible voters will come from wide-ranging communities with diverse concerns, from Porter Ranch to Palmdale.

Though it is a non-partisan seat, Antonovich may be the most conservative of the five supervisors and the race for his and Supervisor Don Knabe's 4th District seats could significantly reconfigure the board's politics. Of the board's three liberal members, Supervisors Sheila Kuehl and Hilda Solis aren't up for re-election yet and Mark Ridley-Thomas is running unopposed.

Five of the eight candidates are registered Republicans, while Kahlon, Malone and Park -- who has the endorsement of the Los Angeles County Democratic Party -- are Democrats.

Englander has touted his wide-ranging experience as an elected official and Huff highlights his ability to work across party lines to solve problems.

Carr is running on his crime-fighting background, but it is Barger, who has never held public office, who has picked up endorsements from former District Attorneys Gil Garcetti, Steve Cooley and Robert Philibosian.

Barger cited her deep knowledge of county matters and highlights the fact that she's not a career politician, while Najarian reminded voters of his work as board chair of the Metropolitan Transportation Association and record of creating jobs as mayor.

Politician or not, Barger has garnered the backing of dozens of mayors, former mayors, council members and school district board members in the 5th District as well as from former Govs. George Deukmejian and Pete Wilson and former Reps. David Dreier and Gary Miller.

Englander has a long list of high-profile supporters, including all but two of his fellow council members -- the holdouts are David Ryu and Paul Koretz. He also has the backing of City Attorney Mike Feuer, seven current or former Assembly members, including Mike Gatto, and former Rep. Buck McKeon, Rep. Brad Sherman and Secretary of State Alex Padilla. The Los Angeles Area Chamber of Commerce is also backing him.

As for Najarian, he is the choice of the Los Angeles Times editorial board, former longtime Supervisor Zev Yaroslavsky and more than a dozen mayors, former mayors and council members in the district.

The unpredictable race could also upend the board in other ways. If front-runner Janice Hahn takes Knabe's seat and Barger wins the hotly contested 5th District post, the next board could be four-fifths women.

Hahn has raised nearly $1.4 million for her campaign, according to the latest filings, compared with Napolitano's nearly $1.1 million, $790,000 of which was self-funded. No filing for Pacheco was posted on the registrar- recorder's website.

L.A. Mayor Eric Garcetti endorsed the congresswoman Thursday as best suited to replace incumbent Supervisor Don Knabe, who has held the seat since 1996. Garcetti cited Hahn's compassion for poor and working-class families and her tenacity in getting things done as factors in his endorsement.