The embattled Florida congressman reportedly asked the White House for pre-emptive pardons for himself and congressional allies "for any crimes they may have committed," according to the Times

Florida Rep. Matt Gaetz, who is currently under federal investigation for possible sex crimes, sought "blanket" pardons for himself and congressional allies during the final weeks of Donald Trump's presidency, according to The New York Times.

The Times reports the 38-year-old Republican congressman and staunch Trump defender asked the White House for pre-emptive pardons "for any crimes they may have committed," according to two people told of the discussion.

NBC News has not independently confirmed the Times' report.

The news comes a week after it was revealed that Gaetz is facing a federal sex-trafficking investigation. Federal prosecutors are examining whether Gaetz and a political ally who is facing sex trafficking allegations may have paid underage girls or offered them gifts in exchange for sex, law enforcement officials confirmed to NBC News. Gaetz has not been charged with any crimes and has denied the accusations.

Gaetz has said the allegations against him are part of an extortion plot by an attorney in Florida, who worked decades ago as a federal prosecutor and said he was cooperating with federal officials.

However, the alleged pardon request fuels fresh scrutiny into the Justice Department probe, which has has been underway for nearly a year and Gaetz has been aware for months that he was under investigation, a person familiar with the case told The Associated Press.

The Times reported Tuesday that it's unclear whether Gaetz or the White House knew about the inquiry at the time of the request. 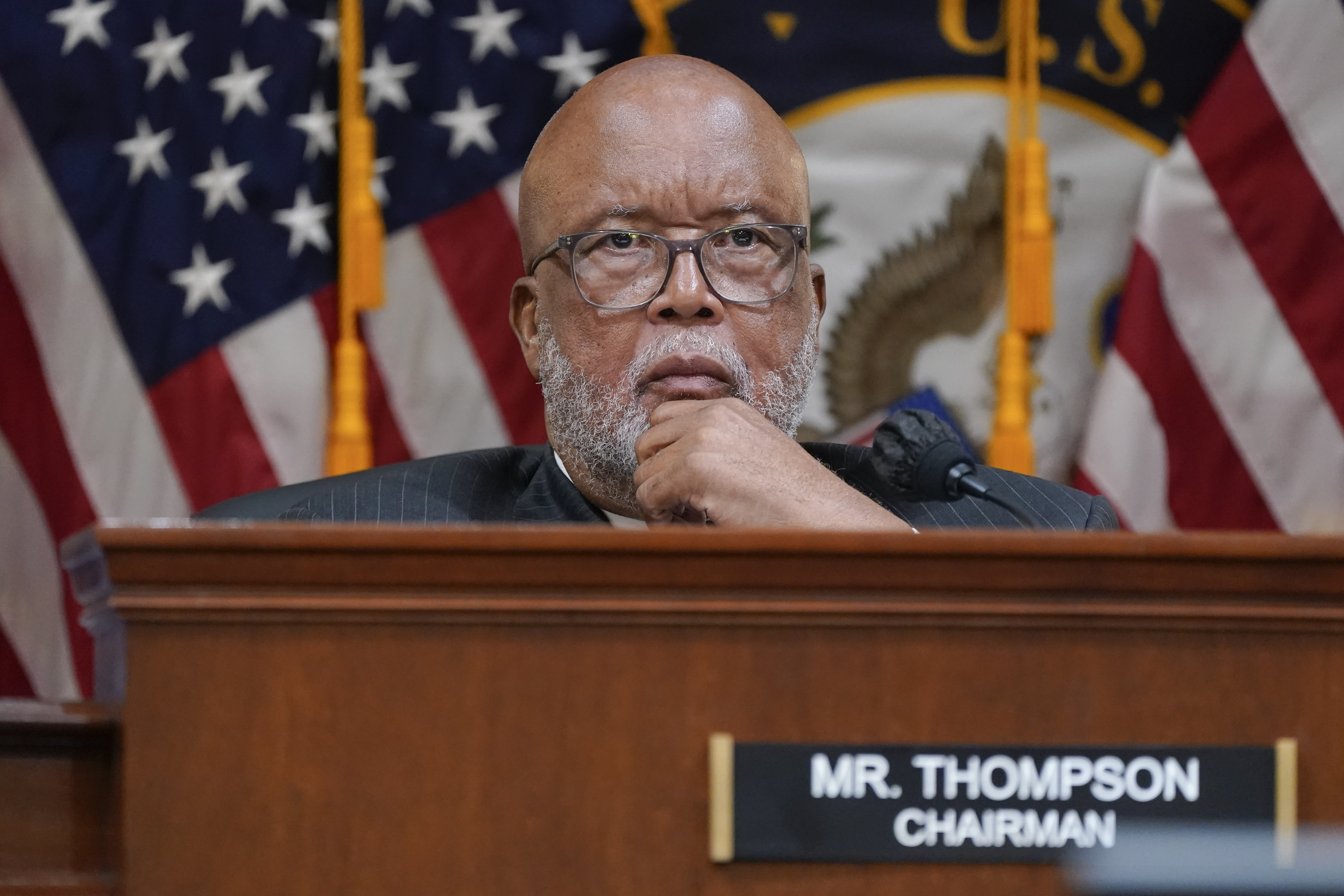 Top White House lawyers and officials viewed the request as a nonstarter that would set a bad precedent, sources told the Times. It is not clear whether Gaetz ever spoke directly to the president about the possible pardon.

A spokesman for Gaetz denied that he privately requested a pardon in connection with the continuing Justice Department inquiry.

“Entry-level political operatives have conflated a pardon call from Representative Gaetz — where he called for President Trump to pardon ‘everyone from himself, to his administration, to Joe Exotic’ — with these false and increasingly bizarre, partisan allegations against him,” the spokesman said in a statement to the Times. “Those comments have been on the record for some time, and President Trump even retweeted the congressman, who tweeted them out himself.”

Prior to leaving the White House, Trump issued a flurry of pardons for several of his allies, including his former strategist Steve Bannon, who was charged with  unlawfully raising over $25 million for the “We Build The Wall” campaign.