The president of the Los Angeles City Council hopes to rename a street in his district for former President Barack Obama.

Councilman Herb J. Wesson Jr. on Tuesday introduced a motion to change the name of Rodeo Road to Obama Boulevard.

Wesson notes that his district already has boulevards named Washington, Adams and Jefferson, and the new name would recognize the legacy of the nation's 44th president. 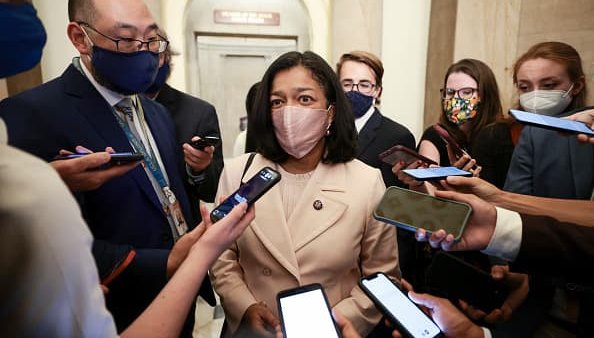 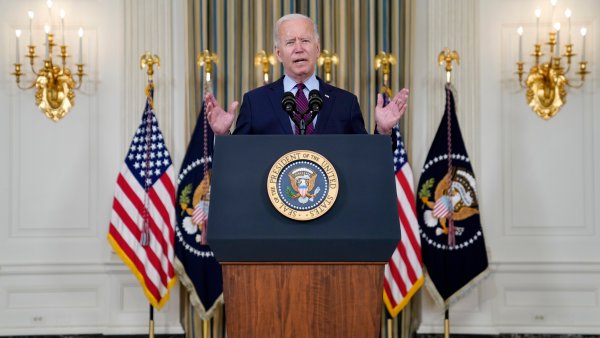 The name change would be displayed along a section of the major corridor between Arlington Avenue and Jefferson Boulevard. The segment passes  Rancho Cienega Park and through the Crenshaw district west toward the Culver City area.

A vote earlier this year by the California State Senate paved the way for a section of the 134 Freeway to be renamed in his honor. Obama was a student at Occidental College in Eagle Rock in the late 1970s before transferring to Columbia University in New York. The proposed Obama Freeway would be a part of the 134 Freeway between the 210 and 2 freeways.