President Trump endorsed Garcia on April 20, tweeting that the Republican "will be a tremendous fighter for the U.S. and the State of California."

President Trump continued to weigh in Saturday on Tuesday's special election to fill the Southland congressional seat formerly held by Katie Hill, and the candidates have taken notice.

The president tweeted his displeasure after county officials late Friday approved a request from Lancaster's mayor to install a voting center in that city this weekend.

Gov. Gavin Newsom had earlier ordered that all voters in the 25th Congressional District must receive a vote-by-mail ballot in an effort to protect public health and safety during the coronavirus outbreak.

"Governor @GavinNewsom of California won't let restaurants, beaches and stores open, but he installs a voting both system in a highly Democrat area (supposed to be mail in ballots only) because our great candidate, @MikeGarcia2020, is winning by a lot. CA25  Rigged Election!'' Trump tweeted Saturday.

Assemblywoman Christy Smith of Santa Clarita, the Democratic candidate in the race, responded to Trump's tweet with one of her own:

"This president doesn't want a majority African American, Latino community to vote. Is this the official position of his chosen candidate @MikeGarcia2020? In CA we believe in expansive voting rights. We also believe in states' rights. Why don't you Mr. President?"

That tweet drew the following response from Torunn Sinclair, a spokeswoman for the National Republican Congressional Committee.

"Christy Smith should once again apologize to Mike Garcia and all minorities for her suggestion that they don*t have mailboxes to return the ballots Governor Newsom sent to them and every registered voter in the district," Sinclair said.

"@ChristyforCA25 and her liberal Dem allies didn't say anything for weeks even though the polling places were in full view of the public. Even after every voter received a ballot, they are desperate and trying to change the rules to steal an election. We can't let them succeed!!"

"The right to vote is sacred and something I fought to protect for nearly two decades. But our citizens should also expect a fair process free from political games." 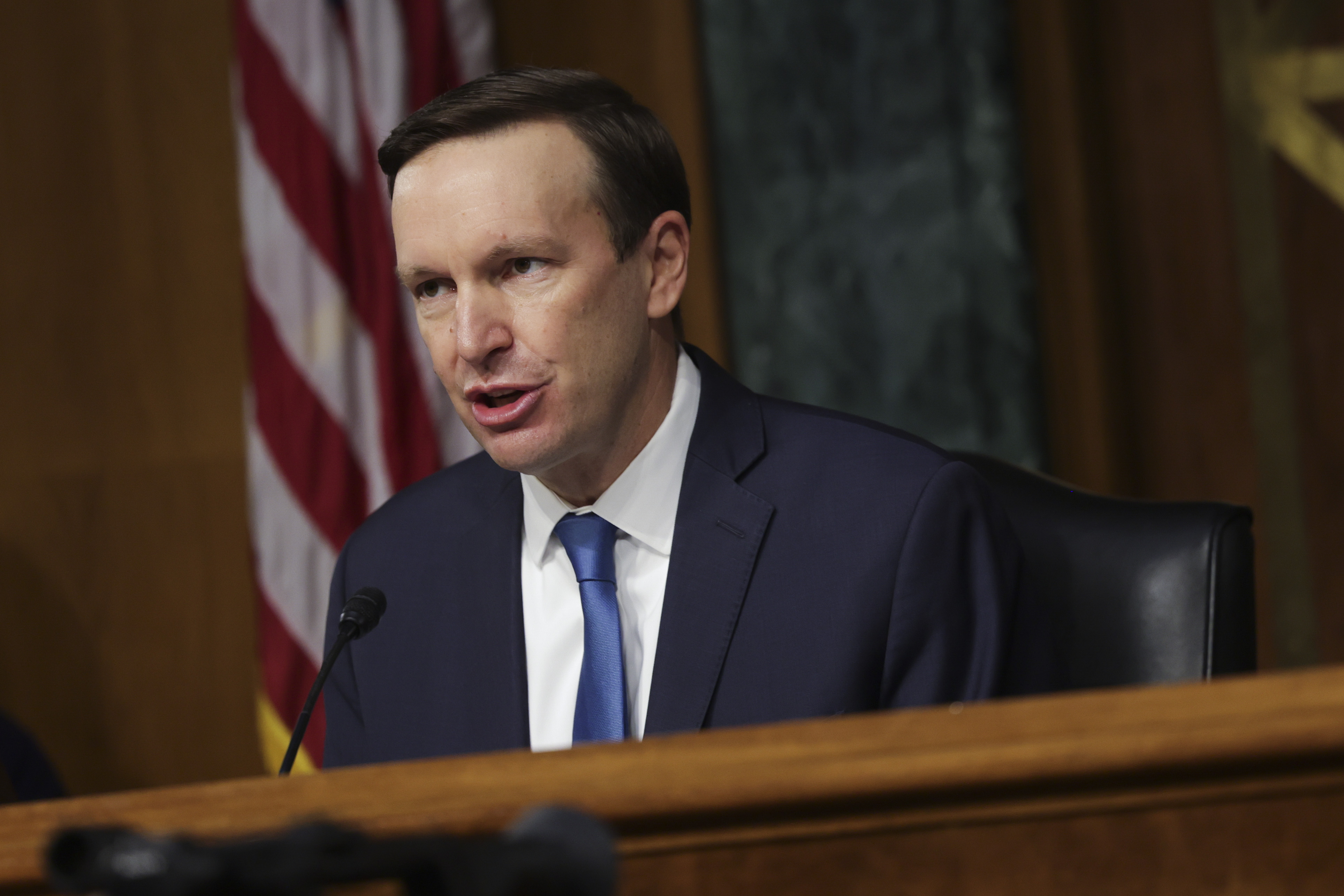 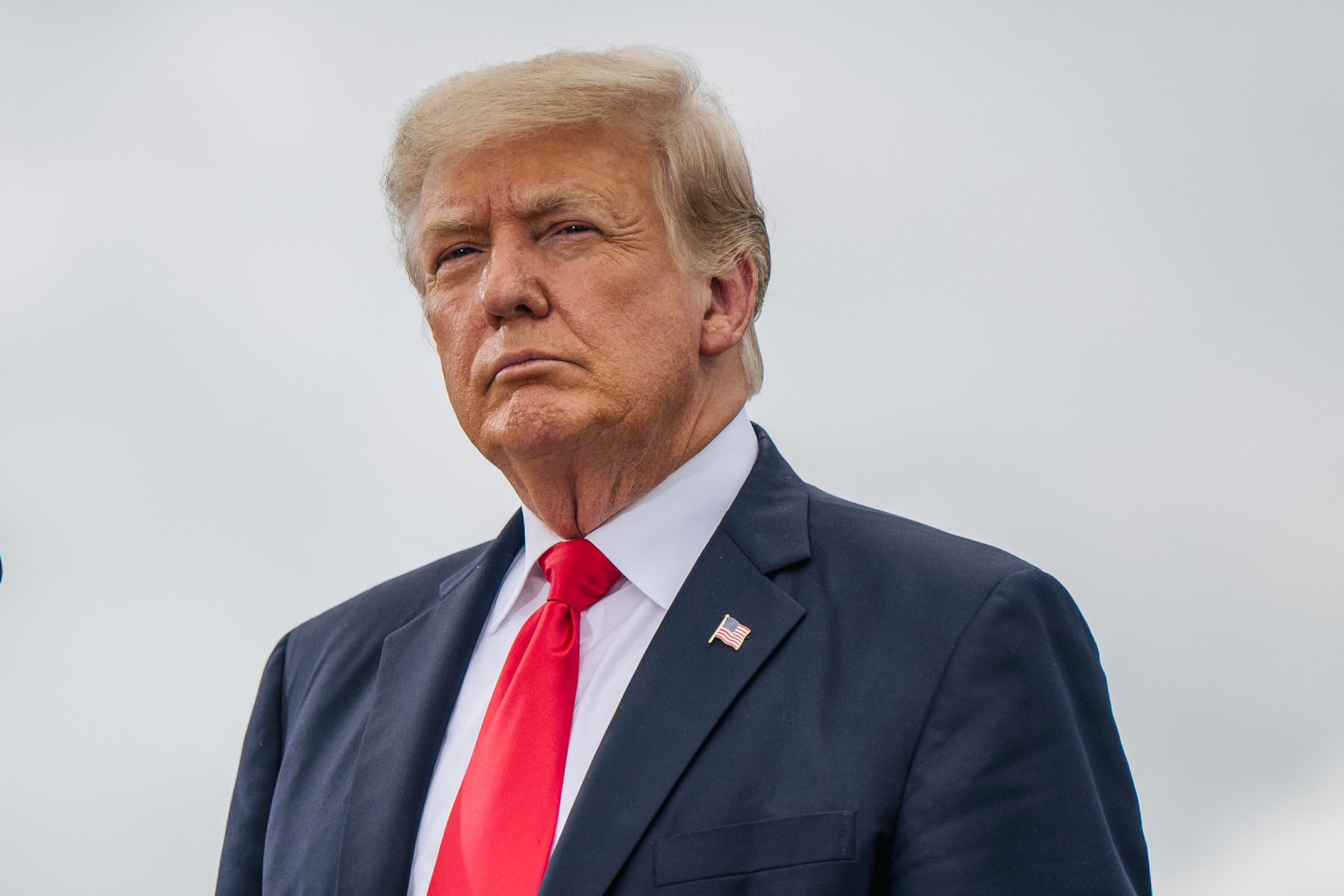 Friday's order from Los Angeles County Registrar-Recorder/County Clerk Dean Logan announced that the vote center will be located at the Lancaster National Soccer Center at 43000 30th St. E. The center is open from 8 a.m. to 5 p.m. Saturday, Sunday and Monday. On Tuesday, six vote centers will be available to district voters from 7 a.m. to 8 p.m.

All vote centers can be located at lavote.net.

Trump endorsed Garcia on April 20, tweeting that the Republican "will be a tremendous fighter for the U.S. and the State of California."

"An Annapolis graduate, he served our Country as a highly decorated Navy Fighter Pilot and will be a great Congressman (#CA25)," Trump tweeted. "Loves our Military, and Vets..."

The president also tweeted, "Turn your Ballots in now and track them, watching for dishonesty. Report to Law Enforcement."

Smith finished first in the March 3 primary with 36.1% of the vote while Garcia was second with 25.4%.

Hill, who was in her first term, resigned following the release of salacious photos online and allegations of an extramarital affair with a staff member.