Truth often takes a beating when President Donald Trump talks about his administration’s response to the coronavirus and the subsequent death toll in the U.S. This past week was no exception.

Over the weekend, the president claimed strong marks for himself for the handling of the pandemic after imposing a "very early ban of people from China." It actually wasn’t a total ban and had plenty of gaps in containment. One of the government's top health officials has described the China restrictions as too little, too late.

Trump also asserted that the United States is on par with Germany in keeping down COVID-19 deaths, which is not the case in mortality reports. And he's brushed off projections that deaths in his country will double from earlier forecasts, misrepresenting how the numbers were calculated.

These distortions emerged over the past week alongside his relentless bragging about the U.S. testing system, which failed in the crucial early weeks and remains globally subpar.

A look at Trump's remarks:

TRUMP: "We are getting great marks for the handling of the CoronaVirus pandemic, especially the very early BAN of people from China, the infectious source, entering the USA." — tweet Sunday.

THE FACTS: This is one of Trump’s favorite exaggerations, asserting that travel restrictions he imposed on China in late January had averted much of the virus' entry into the U.S.

In fact, Trump didn’t "ban" all the people infected with coronavirus from entering the U.S. from China. There were many gaps in containment and initial delays in testing, leading to the U.S. rising to No. 1 globally in the number of people infected by COVID-19.

His order temporarily barred entry by foreign nationals who had traveled in China within the previous 14 days, with exceptions for the immediate family of U.S. citizens and permanent residents as well as American citizens.

In addition, Dr. Anne Schuchat, the No. 2 official at the U.S. Centers for Disease Control and Prevention, told The Associated Press earlier this month the federal government was slow to understand how much coronavirus was spreading from Europe, which helped drive the acceleration of outbreaks across the U.S. in late February. Trump didn't announce travel restrictions for many European countries until mid-March.

"The extensive travel from Europe, once Europe was having outbreaks, really accelerated our importations and the rapid spread," she told the AP. "I think the timing of our travel alerts should have been earlier." 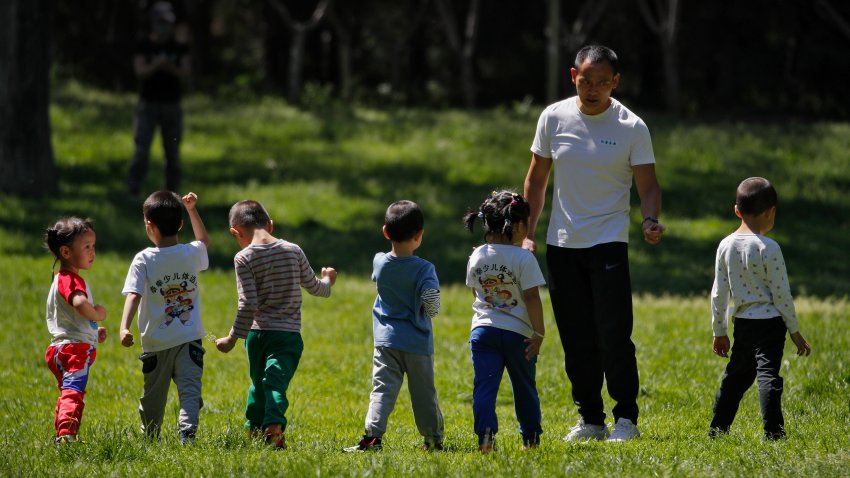 Global Virus Updates: As Countries Restart, WHO Warns About Lack of Virus Tracing 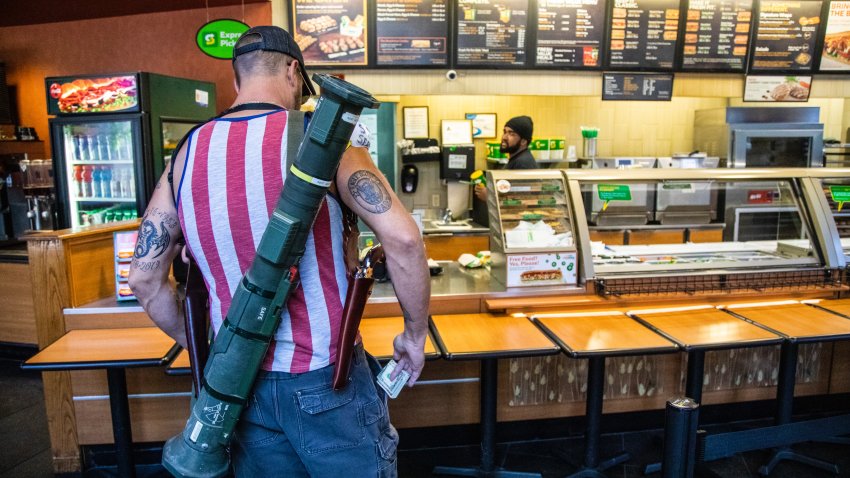 THE FACTS: His suggestion that former President Barack Obama and his vice president, Joe Biden, were oblivious and did nothing during the 2009 H1N1 pandemic, initially called "swine flu," is wrong.

Then, the Centers for Disease Control and Prevention’s flu surveillance network actually sounded the alarm, spotting two children in California who were the first diagnosed cases of the new flu strain. About two weeks later, the Obama administration declared a public health emergency and CDC began releasing anti-flu drugs from the national stockpile to help hospitals get ready. In contrast, Trump declared a state of emergency in early March, seven weeks after the first U.S. case of COVID-19 was announced.